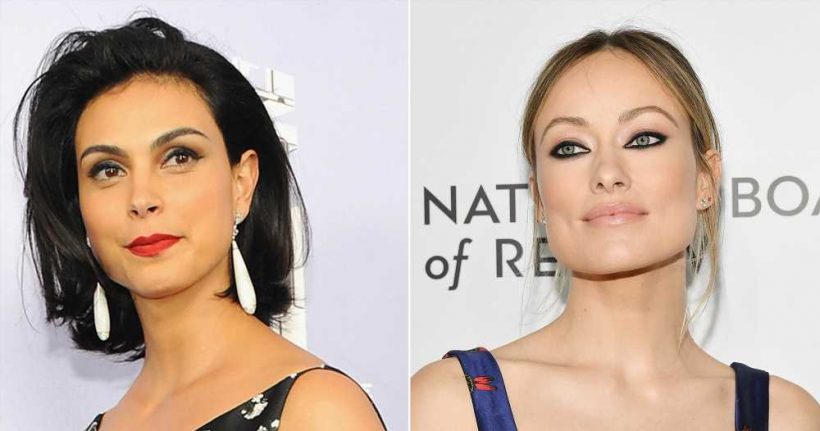 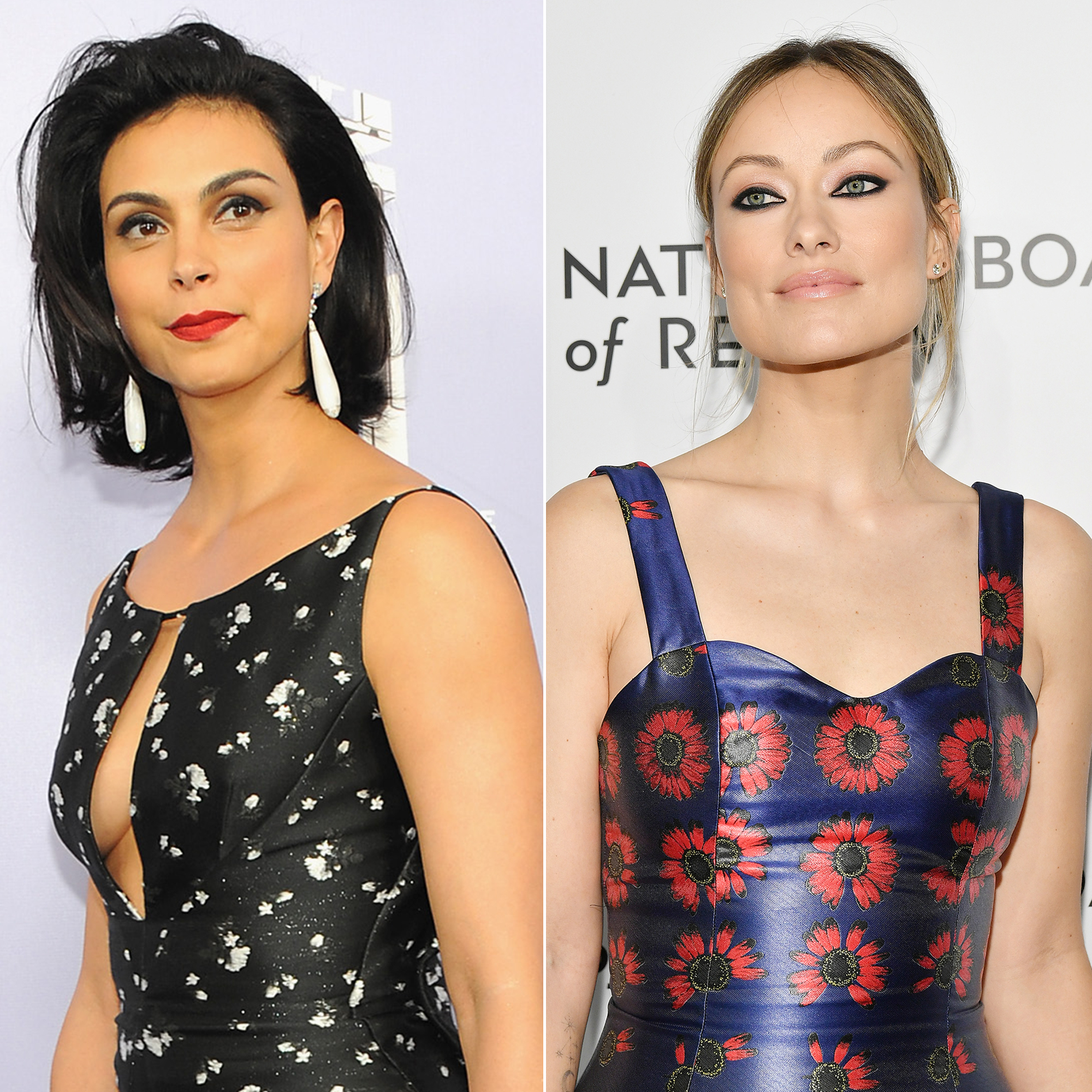 That’s the spirit! Morena Baccarin’s kids haven’t got into the preschool Olivia Wilde’s children go to, but she hasn’t given up hope.

“We got waitlisted and they got in,” the actress, 39, told Us Weekly exclusively on Tuesday, April 30, at the Framing John DeLorean premiere at Tribeca Film Festival. “[Wilde] got waitlisted the first year, then she got in, so I feel like maybe next year we’ll get in.”

While the Deadpool 2 star and her husband, Ben McKenzie, haven’t had a chance to “hang out yet” with the O.C. alum, 35, and her partner, Jason Sudeikis, Baccarin is hopeful about that too.

“They seem like the sweetest couple and we live very close to each other,” the Homeland alum told Us. “I know she just had a movie come out, [so] when things settle a little bit, maybe we will all find each other at the park.” 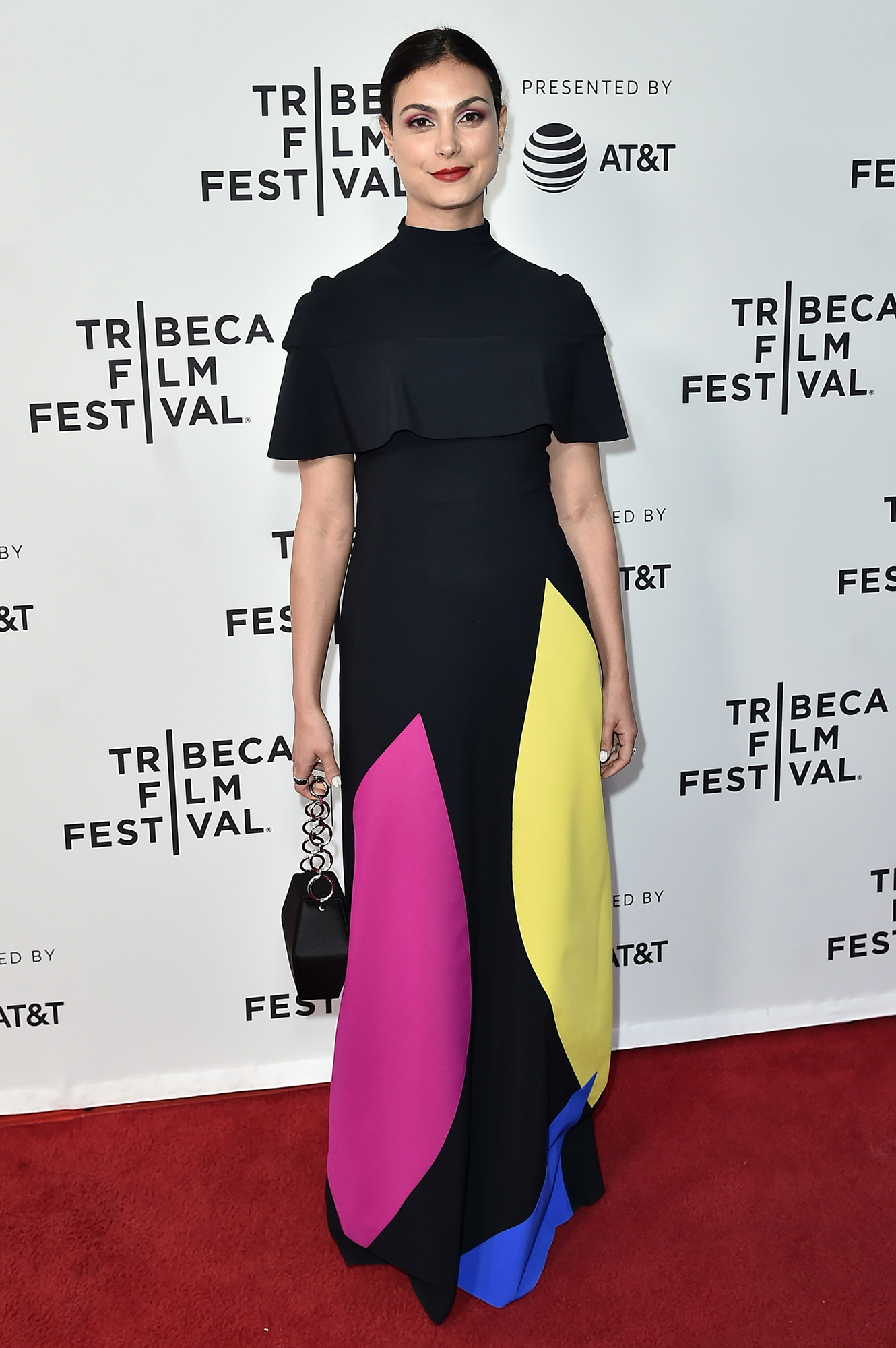 Baccarin and the Gotham star, 40, have 3-year-old daughter, Frances, and 5-year-old son, Julius, at home. When it comes to her parenting style, she’s a bit back-and-forth.

“I second-guess myself a lot, so I kind of flail between like, ‘The kids can adapt to us,’ to, ‘Oh, my God, what do my kids need? Am I failing them as mother?’” the Rio de Janeiro, Brazil, native told Us.

In March, the Saturn Award nominee told Us exclusively that she and McKenzie aren’t ready to add more babies to their brood — yet.

She and the actor tied the knot in 2017, one year after the actress finalized her divorce from Austin Chick. Baccarin and her ex welcomed Julius in 2013.

With reporting by Nikaline McCarley