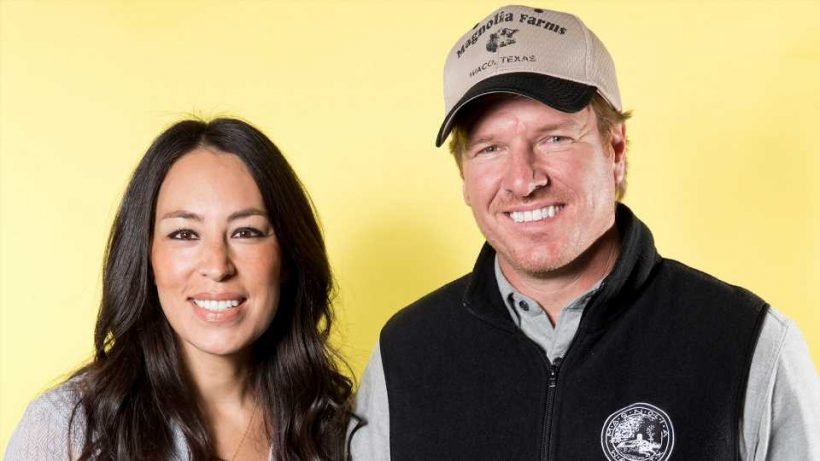 Chip Gaines of Fixer Upper fame is often known for his goofy personality and can-do attitude. But the author and TV personality says that he’s made plenty of mistakes, especially when it comes to raising his five children with wife, Joanna.

“I made every mistake in the book with Drake and Ella both,” Gaines told People magazine. “There’s lots of stories of me leaving kids places I shouldn’t have left them. I’ve forgotten birthdays. Afterward, you’re like, ‘I’m the worst person.’”

We take #Demoday seriously in this family. I love my crew! #FixerUpper Photo: @matsumoto818

“But I’m a firm believer that it’s the mistakes that make us who we are,” he added. “We learn the most from them, and I think that goes for parenting, as well.”

Gaines also admitted that while he and Jo were “scared to death” with their first children, they stuck together and figured it out the best they could — which seems to be working out in their favor. For everything Gaines says he’s messed up, he and wife Joanna have done plenty to give their kids a happy childhood. The couple often posts photos from their family farm, where the Gaines kids learn how to take care of a bevy of animal companions, including goats, cows, pigs, and chickens. Additionally, they keep their brood active by limiting screen time (the couple doesn’t own a TV) and encouraging to participate in family endeavors, such as helping write a kids’ book and getting their hands dirty on demo days.

I can’t believe there are 363 days till next year’s #SiloDistrictMarathon! My one challenge today to all the sore bodies out there is this: Don’t forget about the pavement. It’s always there when you need it. When you need a friend, when you need a prayer, or you just need to blow off some steam. Stay at it. Keep that heart beating—it’s the only thing between us and the grave! #ohYeaAndCrewSaysHi

Still, the Gaines’ experienced a lot of backlash from fans after they announced they were expecting their youngest, 11-month-old Crew, last year. Critics argued that the couple already had too many children and claimed (with no evidence, might we add) that the pair were having another kid to fix their marriage. The Gaines’ seemed to take the criticism in stride, blowing through it as if it were an old kitchen wall that needed to come down.