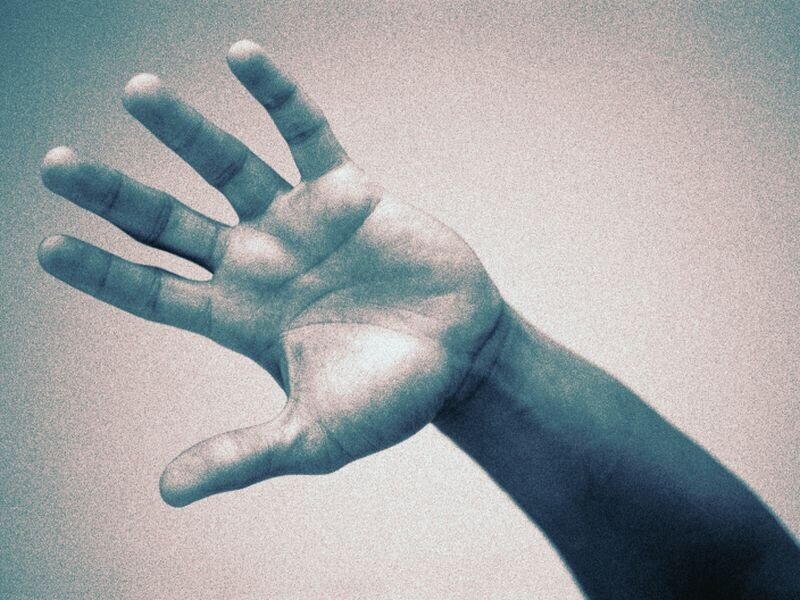 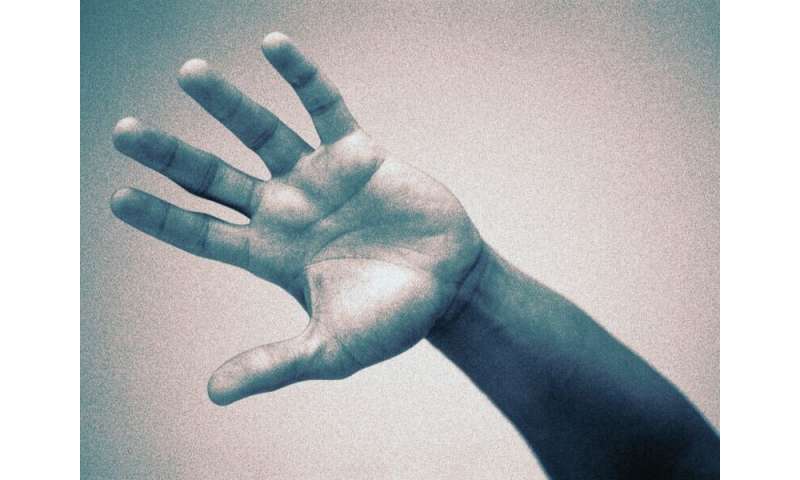 (HealthDay)—Co-occurring psoriasis is common among patients with palmoplantar pustulosis (PPP), according to a study published in the November issue of the British Journal of Dermatology.

Yuki M.F. Andersen, from the University of Copenhagen in Hellerup, Denmark, and colleagues used administrative health care registries and insurance databases from the United States, Denmark, and Germany to identify patients with PPP and their use of antipsoriatic medication.

“We found that PPP had very low prevalence rates (<0.1 percent), confirming it as an orphan disease," the authors write. "This study provides detailed information on the demographics and characteristics of this understudied patient population and adds to our understanding of the disease burden of PPP with or without co-occurring plaque psoriasis."