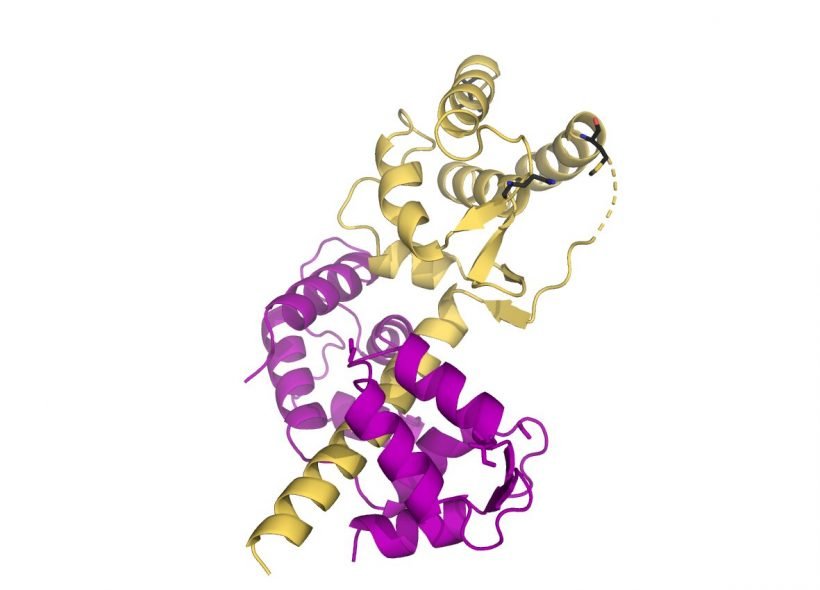 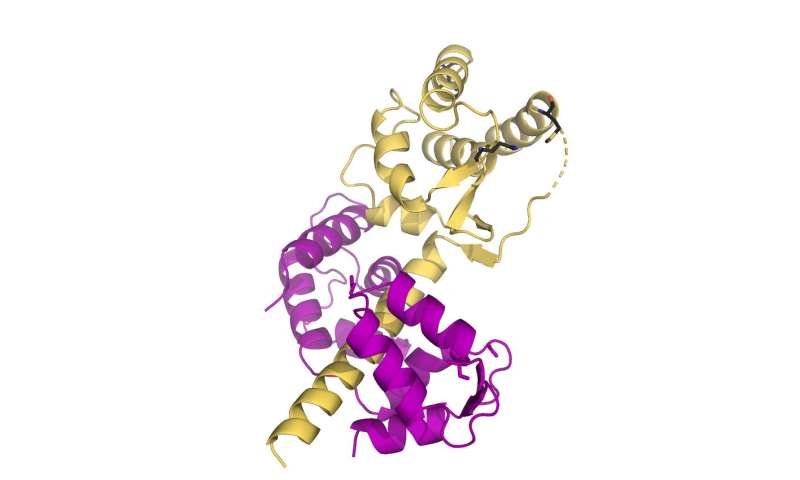 The researchers found that skeletal muscles can be regulated by a calcium-carrying protein called calmodulin. In the presence of calcium, this protein connects to the sodium ion channel and dampens its response, slowing the rate at which it transports sodium ions into the cell. The researchers say this may allow the cells to finely tune the strength of their contractions. On the other hand, the sodium ion channels in heart muscle cells do not change their sodium conductance in response to calmodulin.

The researchers suspect that genetic mutations could cause the sodium ion channel in heart muscle cells to behave more like the skeletal muscle channel, causing the cells to respond to calmodulin when they should not. This, say the researchers, could contribute to inherited arrhythmias, such as cold-aggravated myotonia and potassium-aggravated myotonia. There are currently no treatments addressing the cause of these diseases, and identifying the differences between the sodium ion channels in these two muscle types provides an opening for targeted drug development.