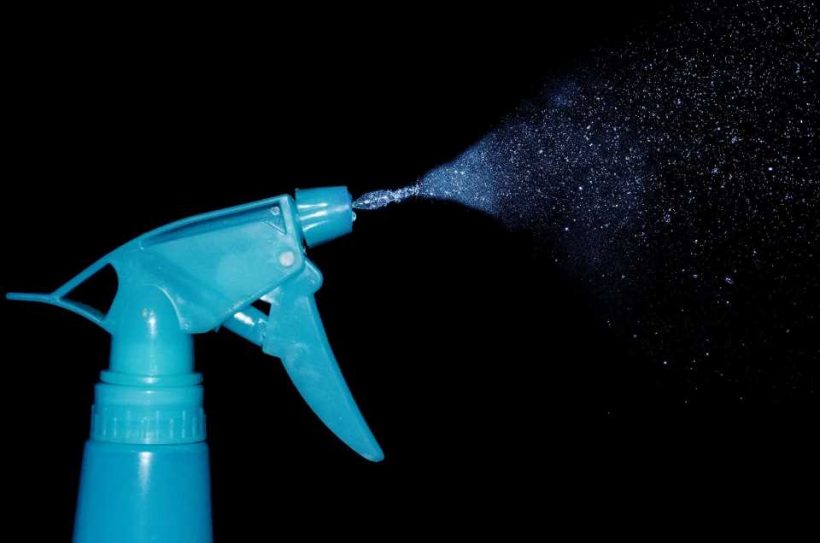 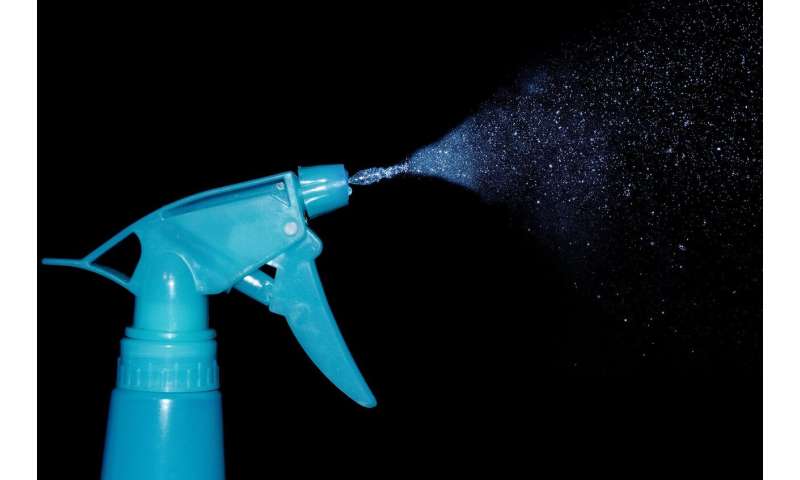 Almost 20 percent of hospital admissions of young children with acute respiratory infections could be prevented if their houses were free from damp and mold, researchers have found.

The research, published in the international medical journal Thorax today, is the largest ever case-control study of the association between housing quality and hospital admissions for young children with acute respiratory infections.

Lead author, Dr. Tristram Ingham, a Senior Research Fellow at the University of Otago, Wellington, says reducing exposure to poor quality housing could cut the number of hospital admissions for the under-twos by 1,700 (19 percent) a year.

In 2015, 9,003 under-two-year-olds were hospitalized in Wellington for acute respiratory infections out of an estimated population of 118,580, a rate per population of 7.6 percent.

“If all housing was free from damp and mold, the country could save just under $8 million a year solely in hospital costs,” Dr. Ingham says.

“Improving housing quality to prevent such hospitalizations is also highly desirable in terms of future costs, with poor housing quality in childhood associated with adverse health outcomes in adulthood.”

The researchers conducted the case-control study in two pediatric wards and five general practice clinics in Wellington during winter and spring seasons between 2011 and 2013. The quality of housing was assessed using the Respiratory Hazard Index (RHI), a 13-point scale of household quality factors including an eight-item damp/mold subscale.

The researchers studied 188 children who were admitted to hospital with acute respiratory infections and 454 control patients—those who saw their GP either with a respiratory illness which did not require hospitalization or for a routine immunization.

The children who became ill had significantly higher levels of dampness and mold in their homes, which could be addressed by a number of measures, including better heating, insulation and ventilation.

The research was part of a wider Whiti Te Rā Case-Control Study which examines the broader risk factors for hospitalization for acute respiratory infection using a kaupapa Māori research framework.