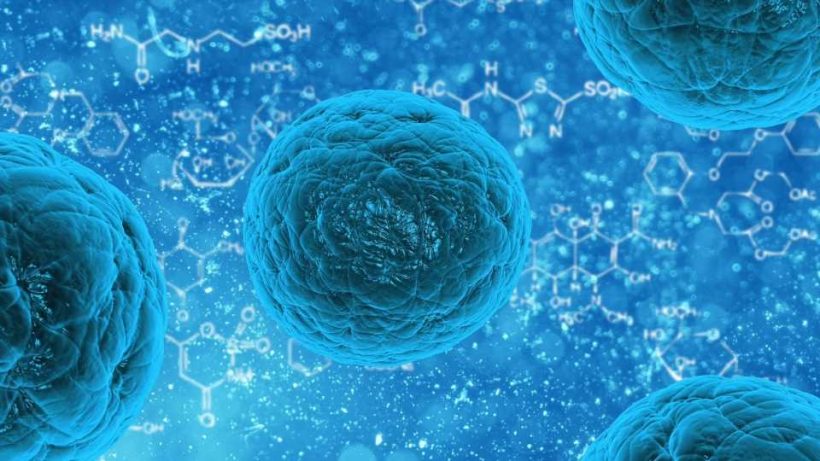 One of the reasons cancer cells are so robust against the body’s natural defenses is that they are in fact human cells, and as such they have the innate machinery not only to trick the body’s defense and maintenance systems, but even to hijack them. Therefore, discovering cancer cells’ full “bag of tricks” is key for fighting cancer.

Eduardo Moreno, principal investigator at the Champalimaud Centre for the Unknown, in Lisbon, Portugal, has taken an important step in this direction by discovering one new such “trick”: a cell-competition mechanism which he has named “fitness fingerprints”.

“We first identified this ‘fitness fingerprints’ mechanism in the model animal Drosophila melanogaster (the common fruit fly), in 2010, and now, in this new study published in the journal Nature, we were able to prove that it also exists in humans and that blocking it halts the growth of human cancer cells”, says Moreno.

Moreno and his team discovered that neighbouring cells in the body are constantly evaluating each other’s fitness level by using special markers that each cell exhibits on its surface. “We found that there are actually two types of markers: ‘Win’ fitness fingerprints, which signify that the cell is young and healthy and ‘Lose’ fitness fingerprints, which signify that the cell is old or damaged”, Moreno explains. “If a cell is less fit than its neighbours, meaning that it either has less Win or more Lose than them, then they eliminate it, thereby ensuring the health and integrity of the tissue as a whole.”

According to Moreno, his team found that this process is important for proper development, tissue regeneration after injury and to prevent premature aging, but that it can also be hijacked for tumour growth.

“Cancer cells use these fitness fingerprints to disguise themselves as super-fit cells that have relatively many more Win fitness fingerprints on their surface [than their healthy neighbours]. This makes the normal cells that surround cancer cells appear less healthy by comparison. In this way, cancer cells trick their healthy neighbours and bring about their death, consequently destroying the tissue and making room for tumour expansion.”

When fitness fingerprints were identified by Moreno’s group in the fruit fly, it was not known whether this cell competition mechanism would be conserved in humans, as it is possible that different animals use different strategies to detect unwanted cells. In fact, Moreno suspected that this mechanism might not be conserved.

“Fitness fingerprints can be very useful, but they also carry a significant cancer risk since they make tumours more aggressive. Such a tradeoff may be acceptable for short-lived animals such as the fruit fly, but for long lived animals such as humans it might be too risky”, he points out. However, following a series of experiments in human cancer cells, they found that we humans possess this double-edged mechanism after all.

Next, to observe whether the fitness fingerprints impact cancer growth, the team analysed the expression of these four types in different types of tissues: malignant cancer (breast and colon), benign tumors (breast and colon), tissue adjacent to the tumour and normal tissue.

But more alarmingly, tumours seemed to be transforming the fitness level exhibited by the neighboring tissue to their advantage: “expression of Lose was significantly higher in tissue adjacent to tumors, when compared to normal tissue. Moreover, Lose levels were higher in tissue adjacent to malignant tumors than around benign tumours”, Gogna explains. “In fact, further statistical analysis showed that expression levels of Win in cancer and Lose in the neighbouring tissue can predict cancer malignancy accurately 86.3% of the time.”

On the road to potential therapies

The team’s findings strongly suggested that high expression of Win fingerprints in the tumor, in association with high expression of Lose in the surrounding tissue, is a prerequisite for tumor growth. So they decided to test the effect of blocking this mechanism. To do that, they implanted grafts from human tumours in mice and knocked out (or cancelled), the expression of fitness fingerprints.

The results were encouraging: “we found that this manipulation significantly reduced the volume of the tumours, showing that it diminished the destructive power of the tumour against its host tissue. However, this approach alone does not eliminate the cancer cells, just slows down their progress”, Madan explains.

Next, to test the full therapeutic potential of this approach, the team decided to combine blocking fitness fingerprints expression with chemotherapy. This two-pronged approach was very successful: “we were able to further reduce, and in some cases completely eliminate, tumorigenesis!”, says Gogna.

According to Moreno, this is yet another example of basic, curiosity-based research that ends up having important implications for human health. “When we began studying cell competition in the fruit fly, we were addressing it as a basic biology question: how do tissues eliminate viable, but suboptimal, cells. From there to potential cancer therapies seems like an almost unlikely development, but this is how research works; you start with the curiosity to know how things work and from there, sometimes, you find yourself on the road to potential novel therapies.”