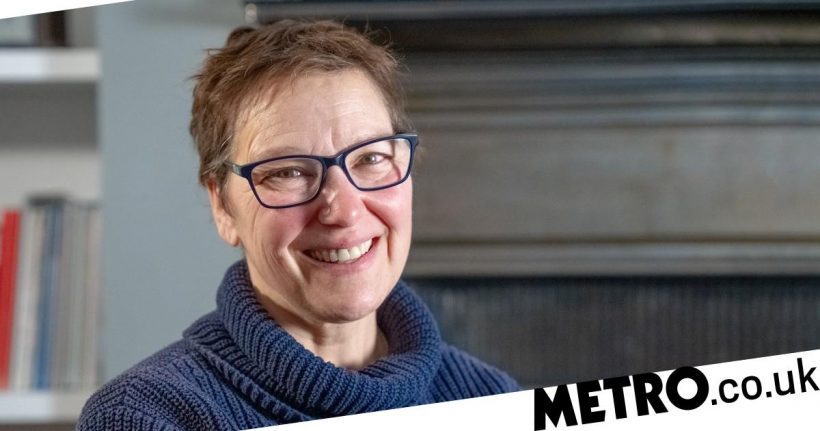 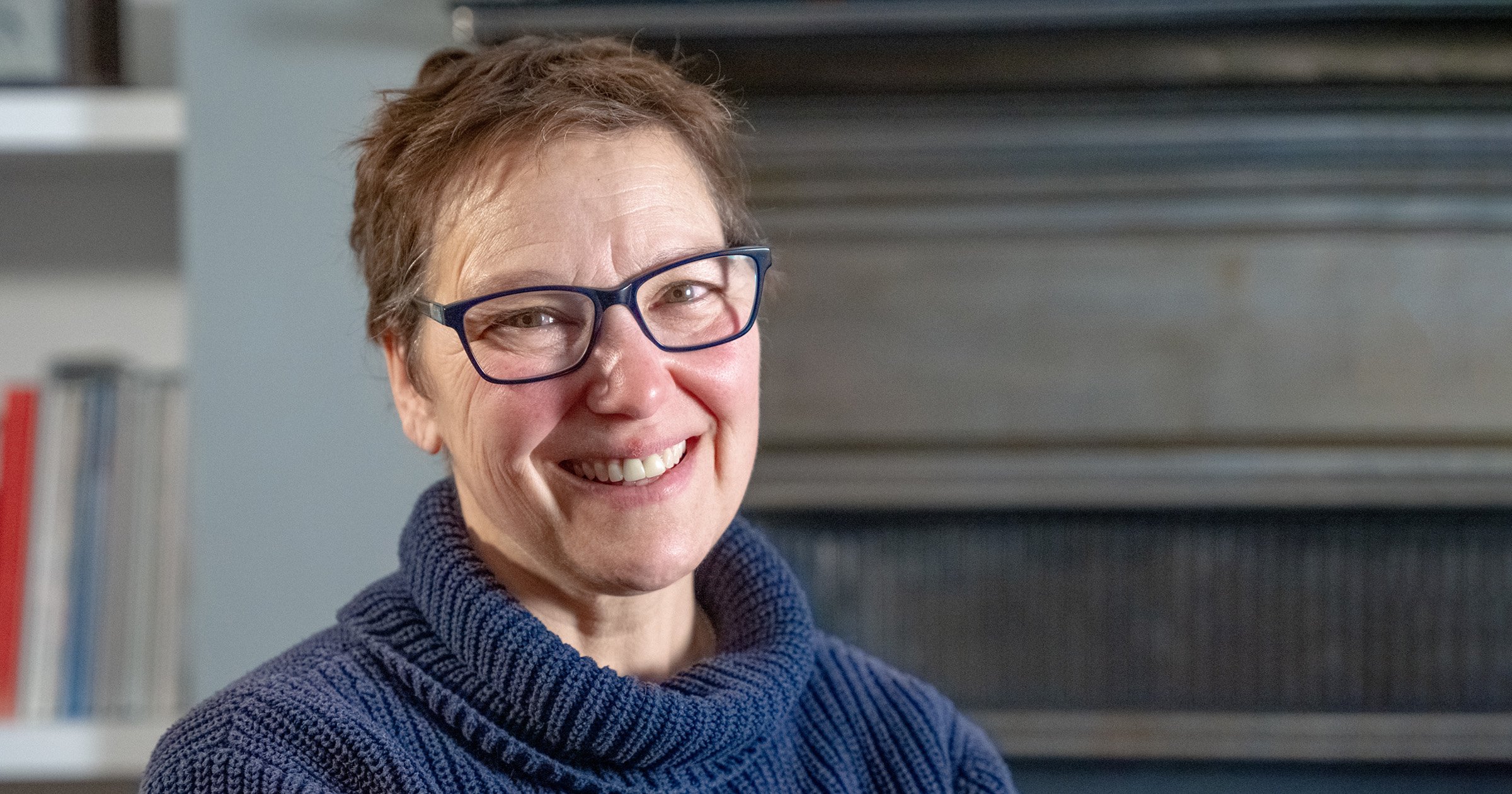 A mum-of-two who given the news that she has Alzheimer’s at the age of 57 now wants to encourage others who have similar symptoms to push for a diagnosis.

She has since realised that ‘life can be rich’ despite the new challenges she now faces.

Jude Thorp, 59, who lives in Oxford, said she first started noticing changes in her cognitive abilities when she was working at The National Theatre in 2016.

At the time, Jude had extensive experience and loved her job, but she was struggling to complete easy tasks.

‘I was not really playing my best game the last time I was at The National,’ she said.

‘It was a really simple show, I could do it standing on my head, and I was anxious and I didn’t know where I was. I was just very disorientated.’

Jude was experiencing bouts of memory loss, where she would often ask the same question multiple times, and she would forget significant conversations about plans.

Jude also felt fatigued and struggled with her speech and word-finding.

She added: ‘It was frightening that I would do something and not remember that I had done it, particularly in a work situation.’

Jude at the time believed these symptoms were associated with menopause.

Eventually her wife 53-year-old Becky Hall, a leadership and life coach and author, encouraged her to see a consultant.

During the first appointment in November 2016, Jude said her symptoms were dismissed and attributed to stress, which she said was ‘humiliating’.

‘Imagine, you know, just being told that you’re a bit daft,’ she said.

‘That was my first time going to the doctors for something serious in my life and it was horrendous, and afterwards they said there’s nothing wrong with me.’

Jude said she was told by her first consultant that the memory loss was because ‘she had too much going on’ in her life.

She then visited two more consultants before undergoing an MRI and lumbar puncture – a procedure used to take a sample of the cerebrospinal fluid from the lower back.

After this, Jude was given the formal diagnosis of young onset dementia, specifically Alzheimer’s disease, in January 2021 – years after her first appointment.

‘It was devastating because I didn’t know what it meant and what was going to happen,’ she said. ‘I think I put my life on hold for a while.’

Jude then had to break the news to their teenage daughters – 19-year-old Izzy and 17-year-old Iona – but finally having answers gave her a sense of relief.

She explained: ‘You have to mourn, you have to be cross or angry or upset. I mean, that’s part of grieving for something, isn’t it?

‘But for me, I’m so lucky that I’ve got this diagnosis because I can still live well with it.’

Dementia is described as ‘young onset’ when symptoms develop before the age of 65, according to Dementia UK, the specialist dementia nurse charity.

Dementia UK believe that there is a ‘hidden population’ of 70,800 people in the UK who are currently living with young onset dementia.

The charity says there is a misconception that dementia only affects older people and more needs to be done to dispel this myth.

Following the diagnosis, Jude’s GP put her in touch with Dementia UK’s Young Dementia Oxfordshire service, which Jude has described as ‘a lifeline’.

She’s since been connected with other people going through the same experience, and her family have received support and advice for coping with the challenges of dementia.

Back in 2021, after her diagnosis, Jude embraced her love of swimming by completing a charity swim, raising £4,000 for Alzheimer’s Society, and she recently took part in the North East Skinny Dip in Northumberland.

‘I think accepting a diagnosis of anything allows you to blossom in a way,’ she said. ‘And I think it’s really important that life can be rich.’

She added: ‘I think it’s about living your best life and doing what you can.’

To find out more about the work that Dementia UK does, see here.