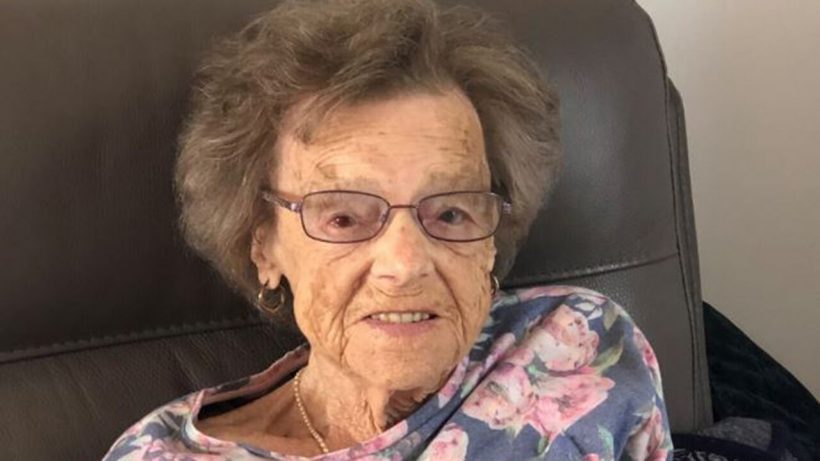 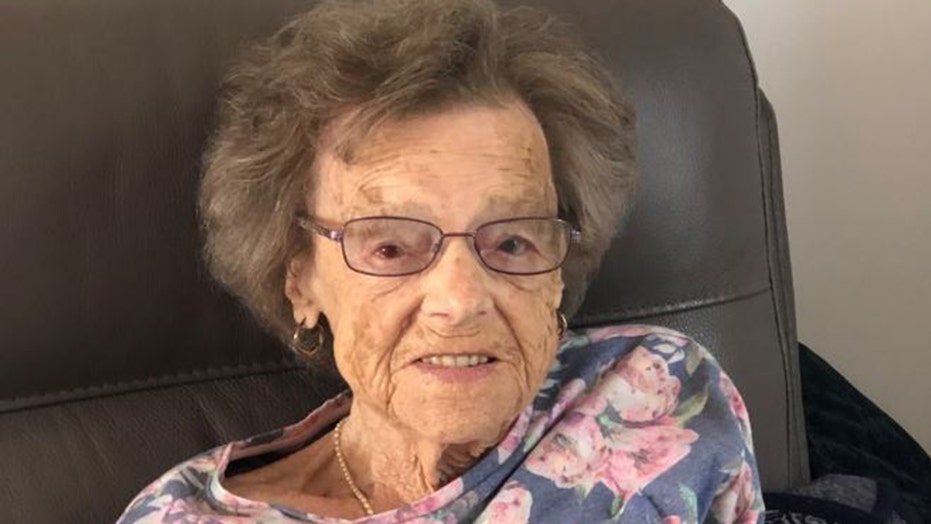 A 93-year-old widow’s death in England last week was the result of a “broken heart” brought on by a nighttime burglary in which three heartless intruders stole a gold chain from around her neck, police said.

The burglars, armed with garden shears, forced their way into Betty Munroe’s home in Northampton on June 11, stealing the gold chain and other valuables, including her late husband's watch and her purse. They told her they were cops.

Munroe’s health deteriorated very quickly after the incident and she was diagnosed with PTSD following repeated nightmares, trouble sleeping, being sick and being unable to stop shaking, Northamptonshire police said. 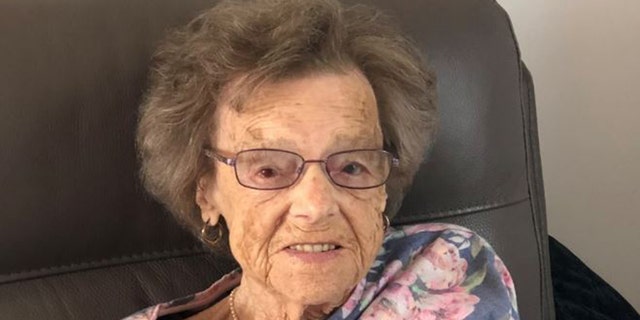 Betty Munroe, 93, died Aug. 21 from a "broken heart" that was the result of a June burglarly, police said.
(Northamptonshire Police)

Following a lengthy stay in the hospital with heart trouble she was eventually diagnosed with Takotsubo Syndrome, also known as broken heart syndrome and passed away Wednesday, police said.

“This is one of the saddest cases I have come across during my career and a stark reminder of how deeply a burglary can affect a victim,” Detective Inspector Simon Barnes said.

“Betty was in good health before this incident but she deteriorated very quickly after it and sadly died in her care home this week, surrounded by her family,” he said.

Munroe lived independently for the past 56 years, her family said.

"The violent actions of these callous individuals robbed her not only of precious possessions, but of her sense of security and peace and the will to go on,” the family said in a statement. 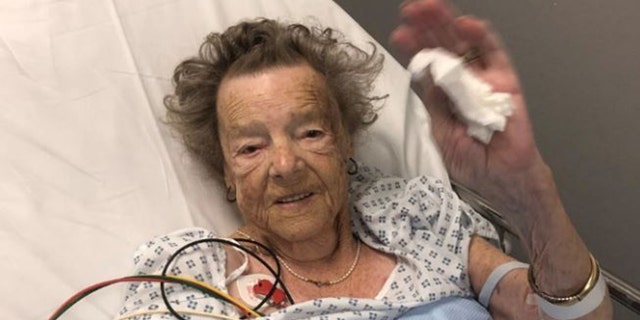 Betty Munroe, 93, was diagnosed with broken heart syndrome after surviving a burglary in her home.
(Northamptonshire Police )

Broken heart syndrome can cause intense chest pain as a response to a surge of stress hormones, according to the American Heart Association.

The illness can even lead to severe, short-term heart muscle failure, but in most cases can be treated, the AHA said.

Northamptonshire police said the burglars responsible for Munroe’s death are at large.