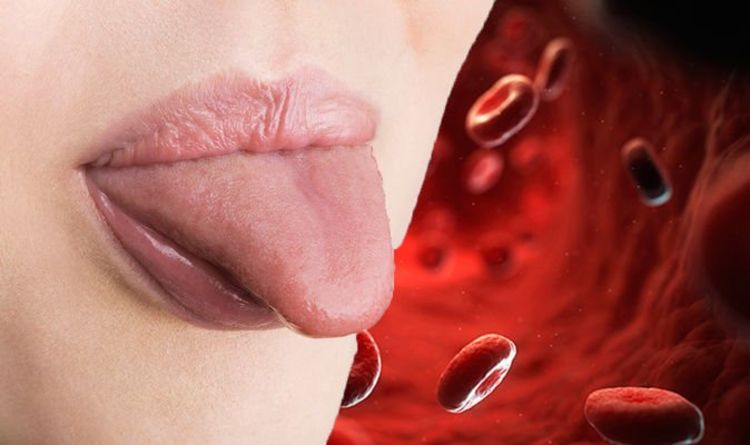 A sore and red tongue could be caused by many things and is often nothing to worry about.

However, a sore and red tongue, otherwise known as glossitis, is also a common symptom of vitamin B12 deficiency.

According to medical website Healthline, if you have glossitis, your tongue changes colour and shape, making it painful, red and swollen.

The inflammation can also make your tongue look smooth, as all the tiny bumps on your tongue that contain your taste buds stretch out and disappear.

As well as being painful, glossitis can change the way you eat and speak. 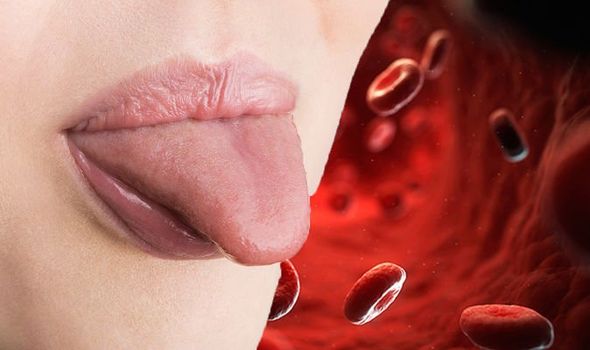 “Studies have shown that a swollen and inflamed tongue that has long straight lesions on it could be an early sign of vitamin B12 deficiency,” said Healthline.

As well as glossitis, other oral symptoms of vitamin B12 deficiency include mouth ulcers.

In addition, vitamin B12 deficiency can cause a whole host of other symptoms, such as extreme tiredness, a lack of energy and pins and needles.

It can also cause muscle weakness, a pale yellow tinge to the skin, disturbed vision and problems with memory.

Luckily, vitamin B12 deficiency can normally be easily treated, and when treated most symptoms usually disappear. 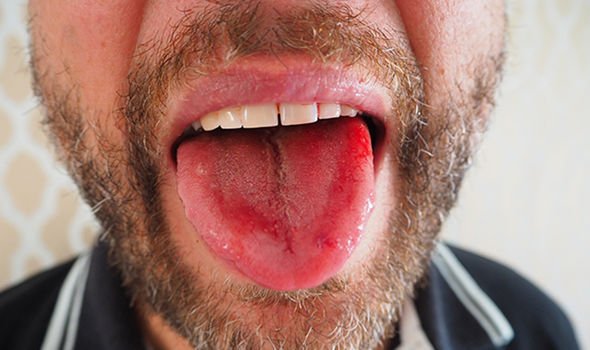 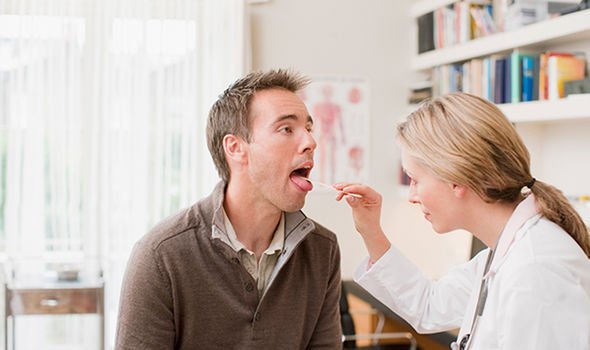 The best food sources of vitamin B12

Eat these foods to maximise your vitamin B12 intake.

The best food sources of vitamin B12

Some health problems caused by vitamin B12 deficiency, however, can be irreversible if left untreated for a long time, so it’s important to be aware of symptoms early on.

Complications of untreated vitamin B12 deficiency can include neurological changes such as vision problems, memory loss, loss of physical coordination and damage to parts of the nervous system.

Untreated B12 deficiency can also sometimes lead to temporary infertility, and in some cases can increase the risk of developing stomach cancer.

“See your GP if you think you may have a vitamin B12 deficiency,” said the NHS.

“It’s important for vitamin B12 deficiency anaemia to be diagnosed and treated as soon as possible because, although many of the symptoms improve with treatment, some problems caused by the condition can be irreversible.”

Vitamin B12 deficiency is usually treated with tablets and injections of the vitamin.