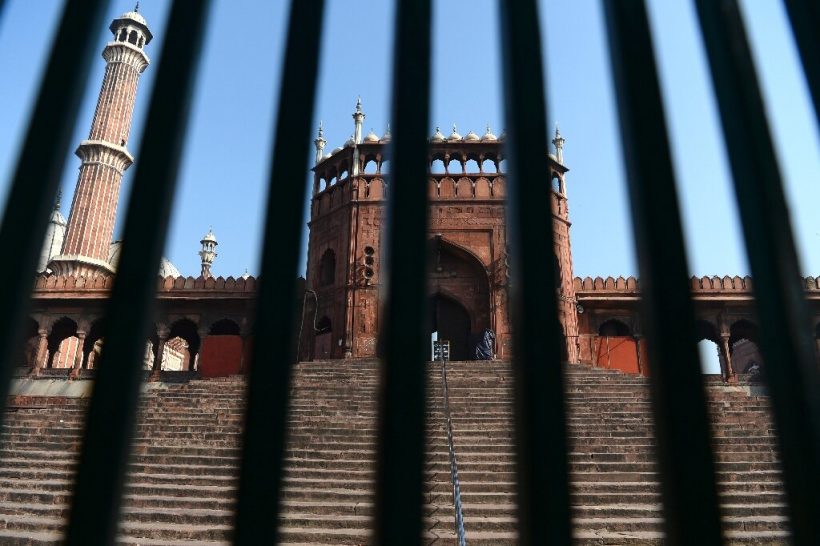 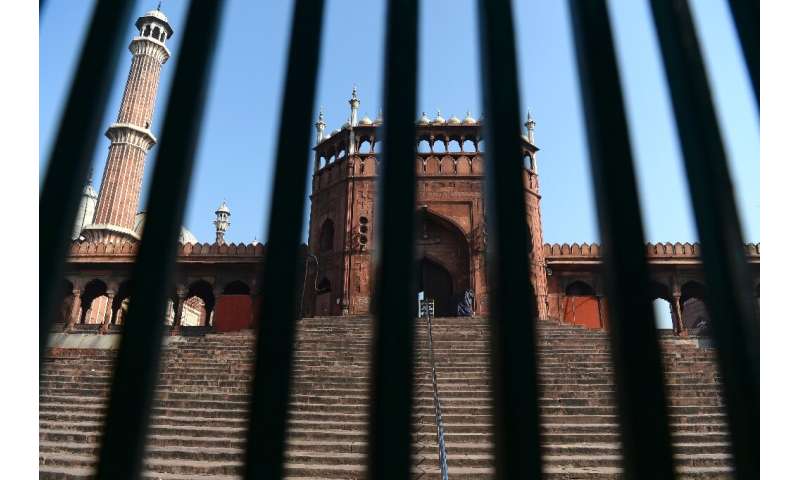 Nearly one billion people around the world were confined to their homes on Sunday, as the coronavirus death toll crossed 13,000 and factories were shut in worst-hit Italy after another single-day fatalities record.

The raging pandemic has forced lockdowns in 35 countries, disrupting lives, travel and businesses as governments scramble to shut borders and unleash hundreds of billions in emergency measures to avoid a widespread virus-fuelled economic meltdown.

More than 300,000 infections have been confirmed worldwide, with the situation increasingly grim in Italy where the death toll spiked to more than 4,800—over a third of the global total.

Prime Minister Giuseppe Conte announced a closure of all non-essential factories in a late-night TV address on Saturday.

The Mediterranean nation of 60 million is now the epicentre of the disease, which first emerged in central China late last year before marching out to the rest of the world.

Italy has now reported more deaths than mainland China and third-placed Iran combined, and it has a death rate of 8.6 percent among confirmed COVID-19 infections—significantly higher than in most other countries.

Across the Atlantic, more than a third of Americans were adjusting to life in various phases of lockdown, including in New York, Chicago and Los Angeles. Other parts of the United States are expected to ramp up restrictions as well. 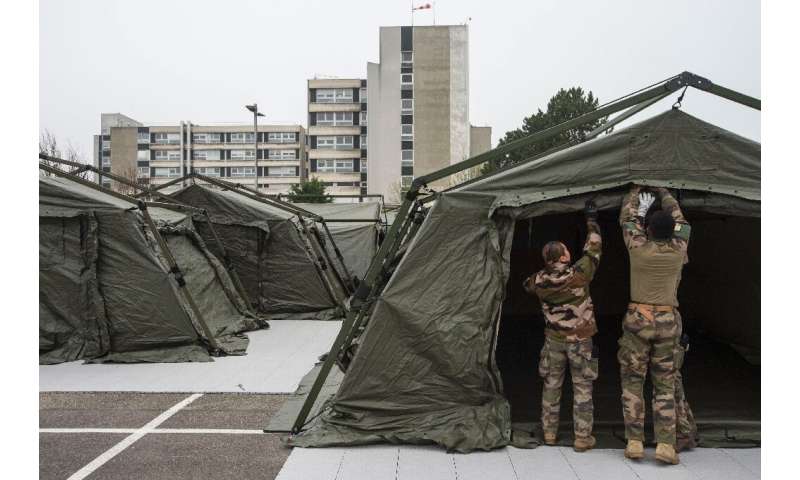 “This is a time of shared national sacrifice, but also a time to treasure our loved ones,” US President Donald Trump said. “We’re going to have a great victory.”

As world leaders have vowed to fight the pandemic, the number of deaths and infections has continued to rise, especially in Europe—now the main coronavirus hotspot.

Spain reported a 32 percent spike in new deaths on Saturday, with Prime Minister Pedro Sanchez warning that the nation needs to prepare for “very hard days ahead”.

Fatalities in France jumped to 562 as police officials said helicopters and drones were being deployed to boost the government’s attempts to keep people in their homes.

The unprecedented measures to counter the spread of COVID-19 have shredded the international sports calendar, and pressure is mounting on Olympic organisers to postpone the 2020 Tokyo Games. 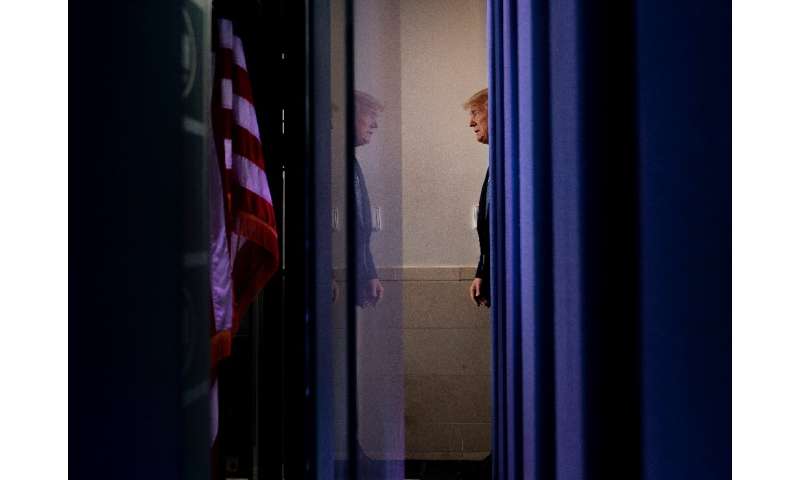 Millions have been ordered to stay home in the United States.

And in neighbouring New York, Governor Andrew Cuomo warned that the disruption is likely to last for months, not weeks.

“I don’t think it’s possible in a city of this size for people to maintain it for much longer than three weeks before they start losing it,” Yona Corn, a 35-year-old singer, told AFP.

“I think there’s going to be a big mental health crisis. I worry about what’s going to happen to people.”

The US Food and Drug Administration also approved the first coronavirus test that can be conducted entirely at the point of care for a patient—and deliver results in 45 minutes.

Vice President Mike Pence and his wife tested negative for the coronavirus, his press secretary tweeted Saturday. The couple had taken the test after one of Pence’s staffers contracted the illness. 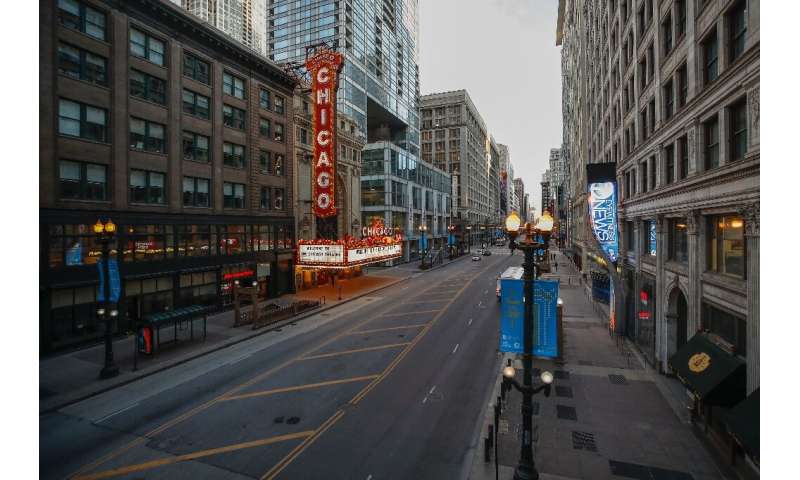 The drastic confinement measures follow the example of China, where the lockdown of Hubei province appears to have paid off. Wuhan, Hubei’s capital, is where the virus was first detected.

France, Italy, Spain and other European countries have ordered people to stay at home, threatening fines in some cases, while Australia on Sunday told citizens to cancel domestic travel plans.

Britain has told pubs, restaurants and theatres to close and warned citizens to stop panic-buying.

China reported its first local infection in four days on Sunday. While the number of cases in the mainland has slumped dramatically since the crisis began, there are fears in Asia of “imported” cases from other hotspots like Europe.

Thailand on Sunday reported its highest daily rise in cases, taking its total to nearly 600, while India went into lockdown with a one-day nationwide “self-imposed curfew”.

While the elderly and those with pre-existing medical conditions are the hardest hit by the virus, the WHO has warned that young people are also vulnerable. 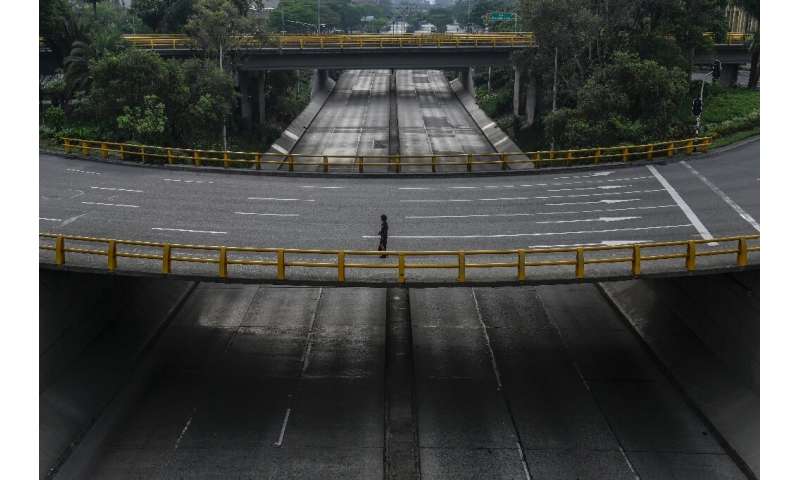 Accurate COVID-19 figures are difficult to reach because many of the victims suffered from other illnesses, and infection rates are uncertain because of a lack of testing in many countries.

The coronavirus has infected more than 1,000 across Africa too, where healthcare systems are limited and social distancing measures are difficult in crowded cities.

The Middle East also remains on high alert, where Iran—which suffered a major outbreak—reported 123 deaths on Saturday. But the Islamic Republic has refused to join the rest of the world in imposing heavy restrictions.