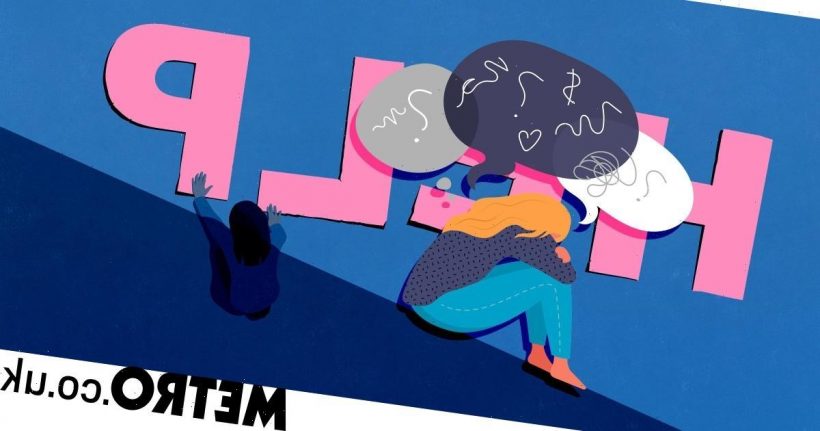 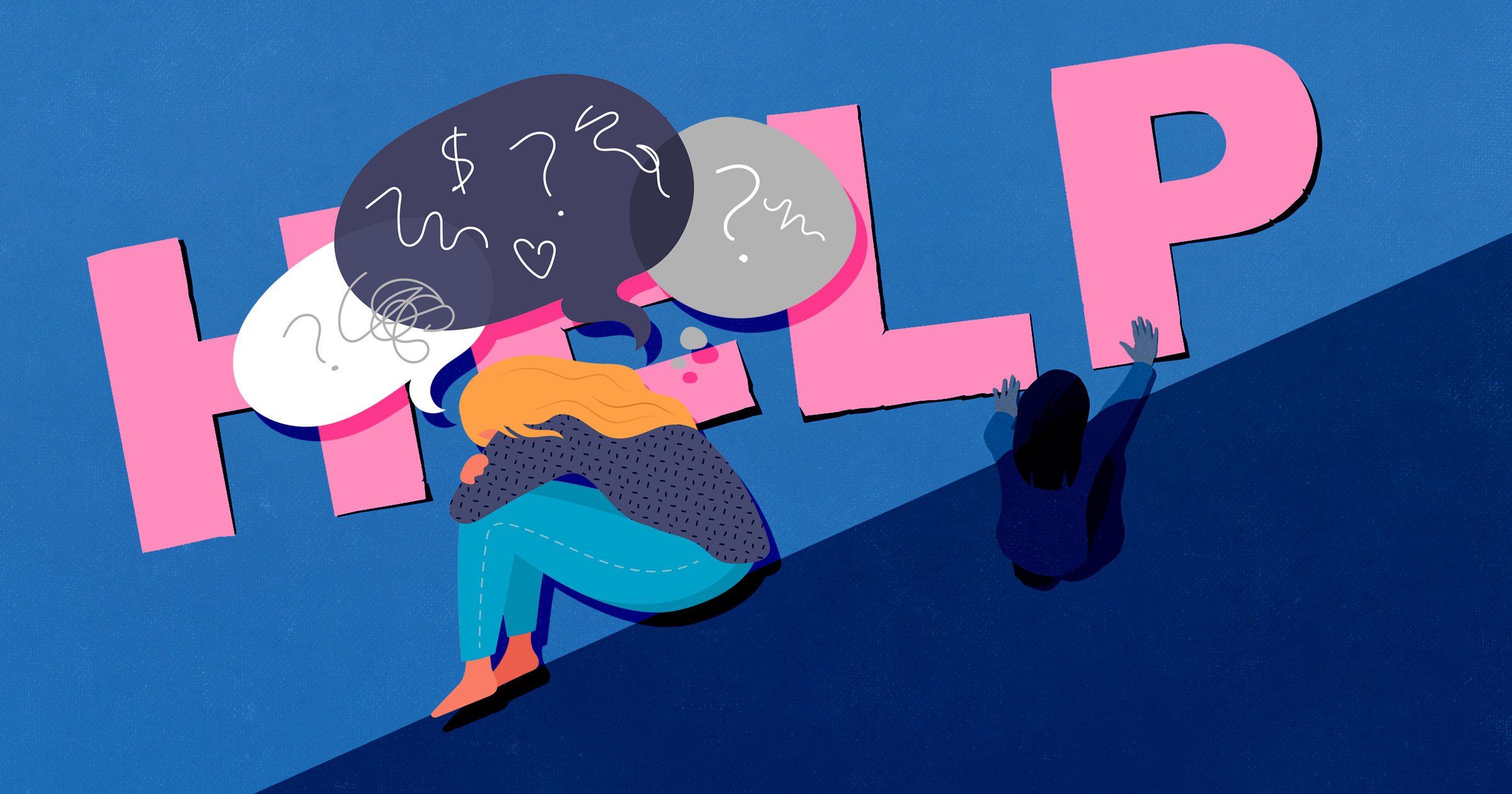 Do you feel as if you’ve been living with ADHD symptoms – from hyper-focusing to constantly fidgeting – but have been struggling to put a name on it?

Or have you fought your way through the convoluted healthcare pathways to try and get a definitive diagnosis?

Perhaps you relate to one of the 12.7 billion videos on Tiktok, telling you everything about the condition from the key signs of the disorder to hacks to make life easier with ADHD?

If you identify with any of this, then you’re definitely not alone.

In the UK, roughly 4% of the population have a form of ADHD, with the number of adults coming forward with symptoms linked with attention deficit disorders increasing five fold over the past decade, according to a study by Priory.

However, there has been an increase in women getting a late ADHD diagnosis after spending years struggling with symptoms due to ‘slipping through the net,’ as put by Dr Paul McLaren from Priory Wellbeing Services.

One reason that girls and young women are missing out on an early ADHD diagnosis may be due to gender bias and the overlooked symptoms that come with this.

Generally, girls tend to show ‘less hyperactive’ behaviour than boys do. Most studies related to ADHD focus on the hyper-active aspect of it, when it may present differently in women – which can lead to missed symptoms.

For example, women may have difficulty with time management, feeling overwhelmed, a history of disorganisation, problems with money management and more. According to Georgina Durrant, author and founder of the SEN Resources Blog, ADHD is still being diagnosed more in boys than girls in school.

‘One reason is that parents and teachers might find it easier to identify ADHD in boys because it may be more “obvious,”’ she tells Metro.co.uk.

‘Boys often – not always – tick the boxes of traditional presentation of ADHD, such as having more energy. Whereas ADHD in girls, although again I must stress certainly not always, can present itself with inattentiveness – which may be easier to miss.’

For 37-year-old Erica Vonderwall, her formal ADHD diagnosis came in July 2021, despite having symptoms her whole life.

‘When I had my mum look through my school reports [for the ADHD assessment] it’s all there, glaring at us in the face,’ she tells Metro.co.uk.

‘There were comments such as “Erica needs to pay more attention, or Erica has so much potential but doesn’t focus.”‘

For the past five years, Erica has found managing her professional life alongside her undiagnosed ADHD symptoms harder than usual – and it was when lockdown happened that she started to look into getting help.

‘During lockdown, I really started to look into my behaviour and symptoms – that’s when it all started to make sense to me that my ADHD was making my work hard,’ she explains.

Erica spent twelve months on the NHS waiting list before being officially diagnosed, and describes it as an ‘emotional rollercoaster.’

She feels she could have done ‘both socially and academically better’ if someone had only thought to test her earlier in life.

‘It was definitely overwhelming and emotional,’ she tells Metro.co.uk.

However, her diagnosis has given her the opportunity to ‘forgive and understand’ herself, her needs and her best way of working and living life.

She continues: ‘My diagnosis allows me to focus on the things I enjoy doing, without worrying about the confusing stressful stuff that was triggering for me and causing my mental health to suffer.’

According to Georgina, more women are getting their ADHD diagnosis nowadays because awareness around neurodiversity is ‘thankfully’ improving.

‘ADHD in women and girls isn’t new, it’s just that we are now getting better at identification,’ she tells Metro.co.uk.

‘Better education and awareness in society about neurodiversity and inclusion is really important for women and girls so that they understand themselves better, and are better understood too.’