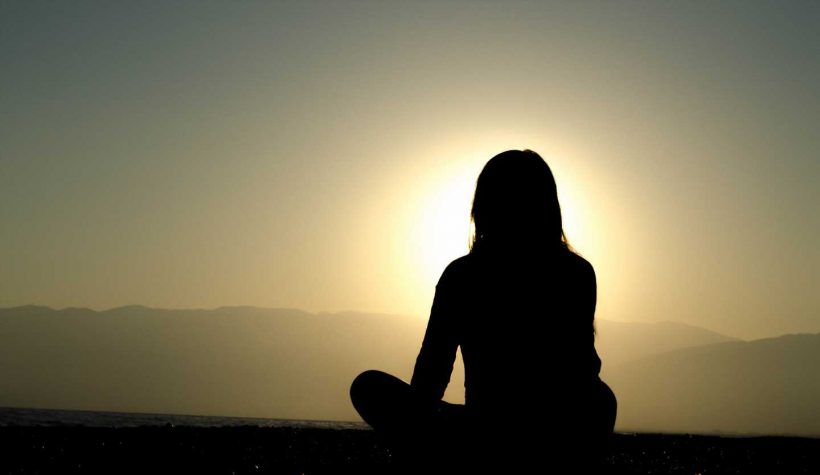 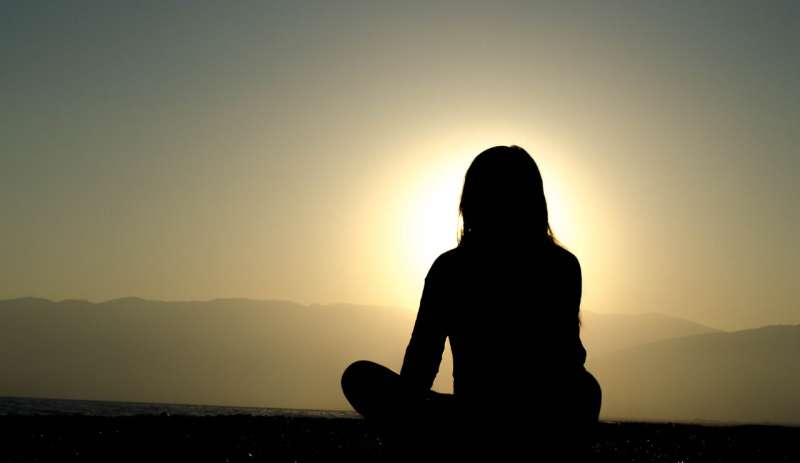 Gun violence is an epidemic in the United States, with more than 45,000 firearm fatalities in 2020 alone, a figure that has steadily risen over the past decade. But the impact of these tragic events does not end with the victims’ lives, as those who have lost loved ones to gun violence often suffer with lifelong post-traumatic stress (PTSD), depression and grief.

Still, a lack of empirical research on gun violence leaves many unsure of how to effectively heal this psychological consequence. Scientists at University of California San Diego School of Medicine, in partnership with gun violence survivorship advocacy groups, are hoping to change that.

In a study published March 22, 2022 in the journal Mindfulness, victims of gun violence participated in an eight-week Mindfulness-Based Stress Reduction (MBSR) program delivered by instructors at Mindful Way, a purveyor of mindfulness-based seminars and workshops, while researchers evaluated them for a wide range of psychological markers of well-being. After completing the mindfulness program, participants showed significantly reduced symptoms of trauma and notable improvements in life satisfaction.

The study population included twenty-four grieving individuals, many of whom were parents of victims at mass shootings, such as Columbine, Sandy Hook, Aurora and Parkland.

“Losing a loved one to a gun is one of the most catastrophic traumas in the human condition,” said senior study author Fadel Zeidan, Ph.D., associate professor of anesthesiology at UC San Diego School of Medicine. “It is a sudden, senseless and violent ablation of life. When you don’t have time to be with your loved one on their deathbed, to mourn and honor the death process naturally, it can produce a unique trauma and sense of guilt that is quite difficult to overcome.”

For many survivors, grief comes with a sense of helplessness, a loss of trust in humanity and meaning in oneself and in the world around them. Without effective treatment strategies, many survivors develop maladaptive or addictive coping mechanisms and experience subsequent struggles in their relationships and careers.

At the start of the study, participants exhibited high levels of trauma, depression, sleep difficulty and grief, as measured by validated psychometric surveys. They then completed an MBSR course consisting of eight 2.5-hour weekly classes and one day-long silent meditation retreat. In these sessions, participants were taught to attend to the present moment, engage in breathing exercises, practice emotional regulation and develop compassion for themselves and others.

“When we started this, many of the participants couldn’t even close their eyes without seeing visions of the children they had lost,” said Zeidan. This simple trigger might often lead them to hyperventilate and experience emotional distress. During the mindfulness training, they were instead guided to become aware of their physical reactions and learn to cope with them before they escalated.

“Our data suggests that the survivors began to learn how to accept their thoughts and feelings without judgment or fear. This allows them to note their grief while still being present in the moment.”

After completing the MBSR program, study participants reported 37 percent reductions in trauma and 52 percent for post-traumatic stress and depression. Sleep difficulties were reduced 26 percent and the individuals’ overall life satisfaction increased by 16 percent. The most pronounced improvements happened in the first four weeks of mindfulness training, but the benefits were largely preserved after the eight-week course.

“Mindfulness training is like exercise for your mind: The more you practice, the stronger you get,” said Zeidan. “Over time, this state of meditation starts to become a personal trait or a temperament you can access more easily.”

The team is currently working on a second pilot study with more participants. Future studies will continue to pinpoint exactly which aspects of mindfulness training are most effective for this population, and may use brain imaging and other tools to investigate how mindfulness affects the participants’ physiology.

Zeidan also plans to directly compare the effectiveness of mindfulness-based therapy with other treatment options, such as trauma-informed psychotherapy. He noted that treatments based in cognitive behavioral therapy often intend to “change an attitude” whereas mindfulness is more focused on “accepting an attitude.”

Mindfulness is also self-facilitated, he said, so users can learn to practice independently as opposed to relying on the presence of a mental health professional. Zeidan believes this will make treatment more accessible, especially to communities disproportionally impacted by gun violence.

“We often imagine that healing might feel like forgetting, but survivors don’t want to forget. They want to mourn—they just don’t want to be incapacitated by it. Mindfulness seems to be effective in letting them accept and experience their mourning in a healthier and less painful way.”