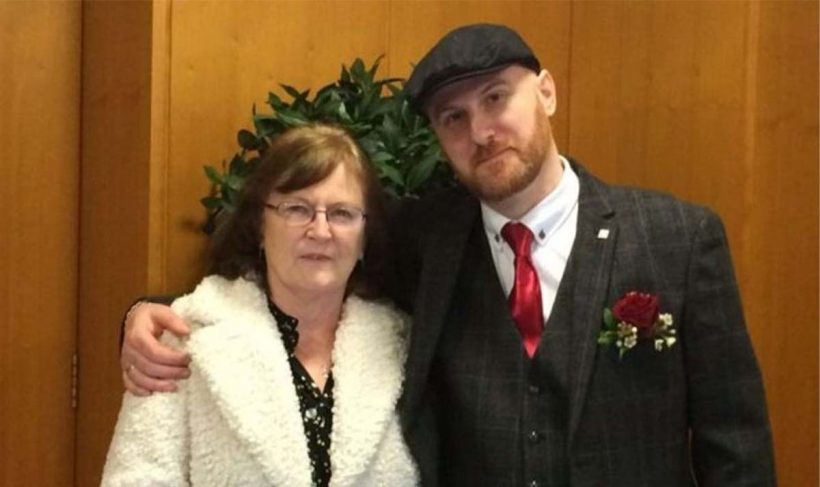 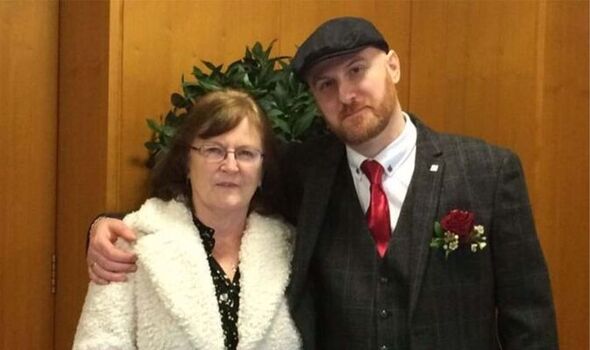 Darren Rowlands, 40, and his wife Amber arrived at his mother’s home in Rhiwfawr around 45 minutes after receiving a phone call from his auntie – who had called emergency services, and was in “great distress”. She explained that they were told they would need to wait an estimated two hours for an ambulance to arrive.

Over the course of the night Darren and his family called the Welsh Ambulance Service six times, but claim they were given no assurances that any paramedics were on their way.

By around 3am Theresa had deteriorated to the point where she was drifting in and out of consciousness and her pain had become more severe.

“They kept on fobbing us off,” said Darren, speaking to WalesOnline. “We couldn’t lift her as she was a dead weight. We could sit her up but she would just flop. We couldn’t take her to the toilet – it was just horrendous.

“At about 6am the clock was ticking and we knew she was going. We rang the ambulance again and it was a similar story. In my mind she had seconds to live as her breathing was so shallow. I’d never seen someone die but you could tell she was coming to the end of her life. You can see them give up. But there was still no ETA from the ambulance service. It was a bank holiday which added to the wait. It’s no excuse but clearly they had limited numbers.”

At around 6.30am Darren said his mother had died in front of him, her sister Mandy and Mandy’s partner Geraint.

“The ambulance service were called back to say my mum had passed. Amber got a defibrillator from around the corner and we started the CPR process. That went on for 45 minutes. Then it was about 7.30am when three ambulances all turned up at the same time with six paramedics. I can’t fault them. They were embarrassed and apologetic and they tried to resuscitate her, but by that point it was just too late.”

Darren said his family have now made an official complaint to the Welsh Ambulance Service as they don’t believe Theresa’s call was given the highest level of priority until there was no chance of saving her. They also questioned why so many ambulances arrived at once when resources were so scarce.

“In my head they didn’t prioritise the first or second calls we made, even though she was struggling with her breathing and was in a lot of pain,” he added. “If they’d come after two hours, which is still a ridiculous wait, then my mum would have had a better chance of survival.”

Darren said Theresa, a widow who had battled bowel cancer, was a very dedicated mother and doted on her three young grandchildren: “If you looked up ‘Mum’ in the dictionary you’d see a picture of our mother. She was the ultimate mum. She would always want to protect us.” 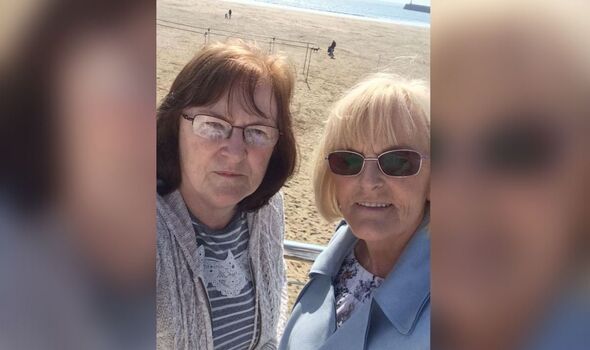 Wendy Herbert, the Welsh Ambulance Service’s executive director of quality and nursing (interim), said: “We would like to extend our deepest sympathies to the Rowlands family, who we are already working closely with to investigate what happened in Mrs Rowlands’ case.

“Significant pressure remains across the urgent and emergency care system, and extensive hospital handover delays – coupled with a sharp rise in immediately life-threatening ‘Red’ calls and staff absence exacerbated by Covid-19 – has led to some very long waits for patients in recent months.

“This is absolutely not the service we want to provide and we are genuinely sorry to anyone who has had a poor experience from us. We continue to work with Welsh Government and local health board partners to find solutions to these complex and long-standing issues.

“The public can play their part by using NHS services appropriately – the NHS 111 Wales website should now be the first port of call for health and information. Please only call 999 in a serious or life-threatening emergency.”