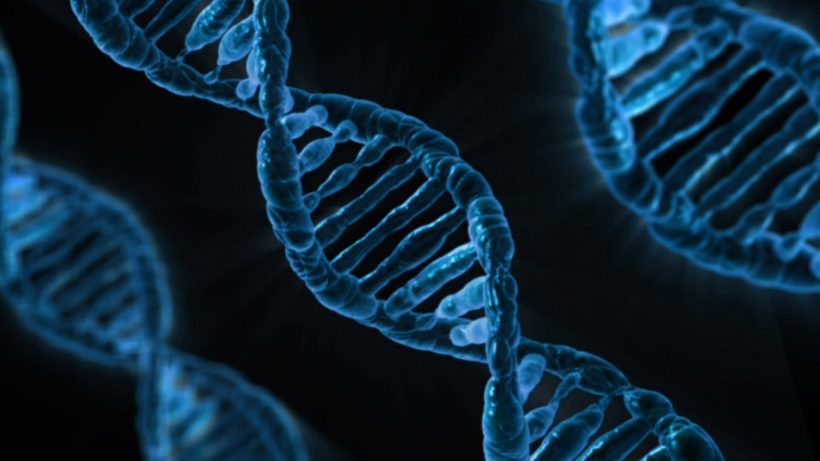 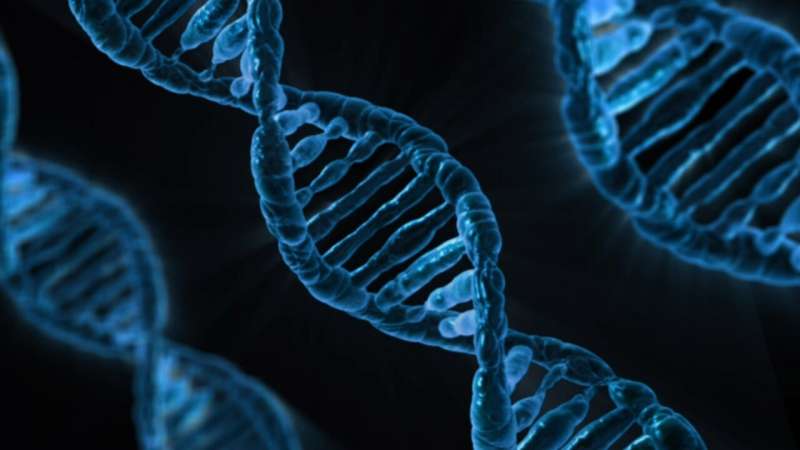 Changes in DNA can lead to the development and progression of cancer. DNA serves as a template for an intermediary molecule called RNA that, in turn, codes for proteins that control all cellular processes. Most cancer research and available anticancer drugs focus on the impact of DNA and protein alterations that contribute to cancer; however, it is now understood that RNA molecules can also both positively and negatively impact the development of cancer. In a new article published in Cancer Research, a journal of the American Association for Cancer Research, Moffitt Cancer Center researchers describe how RNA molecules promote the development of melanoma metastasis by impacting anti-tumor microRNA.

MicroRNA (miRNA) molecules are small segments of nonprotein coding RNA that can silence other protein-coding RNA molecules and regulate the production of proteins. When the activity of miRNA molecules is perturbed, diseases such as cancer can develop. Recently, it has been shown that this regulation also works in the opposite direction, where protein coding RNAs act as “sponges” to bind to miRNA molecules and block their function. RNAs affecting the function of miRNAs are called competitive endogenous RNA (ceRNA) and are thought to play an important role in cancer development independent of their protein-coding activity.

Given the potential clinical implications of these alterations, the researchers wanted to understand the molecular contributions of CEP170, NUCKS1 and ZC3H11A to melanoma development. They performed a series of laboratory experiments and discovered that the RNA sequences of CEP170, NUCKS1 and ZC3H11A promote cell growth, migration and invasion in melanoma cell lines, and stimulated metastasis growth in mouse models of melanoma, independent of their protein-coding activity. Mechanistically, the researchers discovered that the RNA sequences of the three genes act as ceRNAs that sponge miRNA molecules that function to inhibit tumor growth and development.

Therefore, by “soaking up” the miRNA molecules and their blocking antitumor activity, the ceRNA molecules drive tumor growth and metastasis. Importantly, the researchers discovered that copy number alterations of CEP170, NUCKS1 and ZC3H11A were present in other tumor types, including breast, colon, liver and lung cancer, suggesting that these alterations may be important for other cancer types as well.

These results will likely change the widely held view that the key to cancer primarily relies on the structure and function of proteins and opens avenues for new investigations into a biological area that is only beginning to be studied.