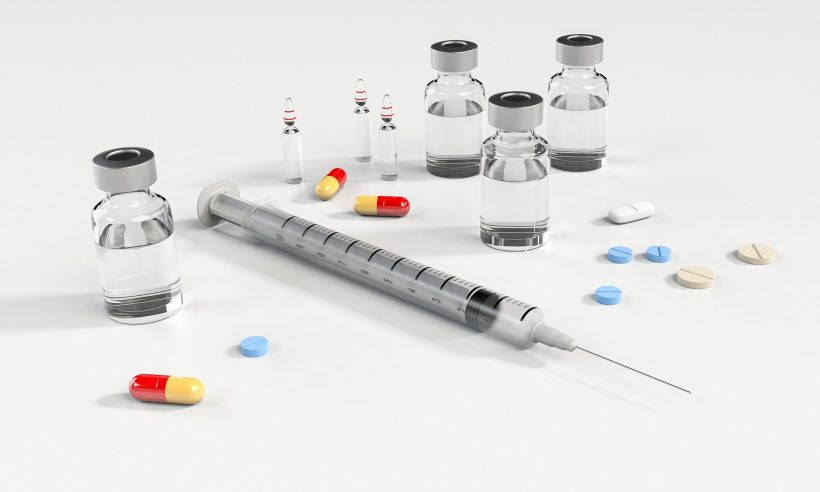 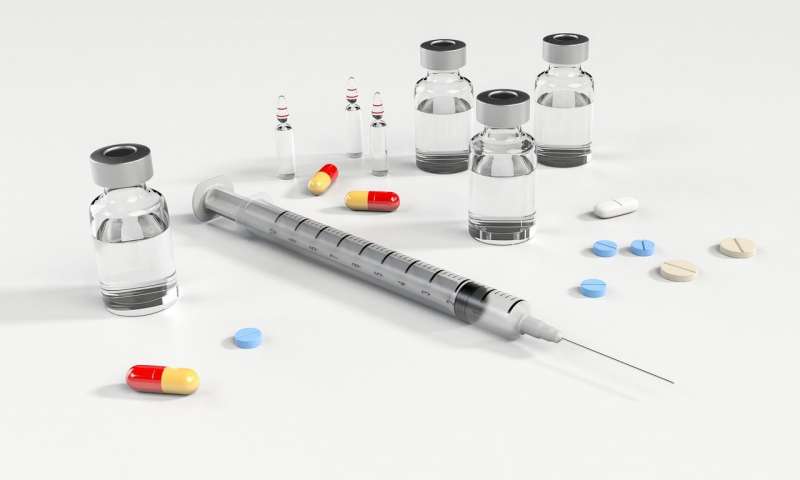 With any addiction in which a user has successfully resisted a chemical, activity or substance, relapse is vexing. And with opioids, it’s often deadly. Fatal overdoses following relapse from an opioid addiction is reaching epidemic proportions.

In 2017, more than 70,000 people died from drug overdoses, making it a leading cause of injury-related death in the United States, according to the Centers for Disease Control and Prevention. Of those deaths, almost 68 percent involved a prescription or illicit opioid.

A study published in Neuropsychopharmacology reported that relapse can be prevented by controlling cells in a brain region called the nucleus accumbens. The study was conducted among 90 Sprague Dawley rats with genetic diversity.

“We used a tool called chemogenetic receptors to act as a light switch on the cells,” said senior author Susan Ferguson, director of the Alcohol and Drug Abuse Institute at the University of Washington and associate professor of psychiatry and behavioral sciences at UW’s School of Medicine. “When we changed activity of neurons in the nucleus accumbens, we were able to control relapse behavior.”

She said this process could be used to prevent relapse for any addiction—including compulsive gambling and overeating—because they affect the same brain regions as drug addiction.

Among the 90 rats exposed to heroin, roughly 40% developed addiction-like behavior. The researchers used six common features of addiction to determine whether the rats were high-risk or casual users:

With this model, the researchers focused on identifying the brain circuitry that regulates addictive behavior, and used artificial receptors to control activity in the nucleus accumbens. Receptors are activated by chemicals such as dopamine or by medications, which cause brain cell activity to increase or decrease.

The researchers could affect the behavior only of the high-risk rats, however, and they could not discern what motivated some rats to use drugs and others to ignore the drugs. Future studies could explore that, Ferguson said.

The research confirms the influence of chemogenetic receptors, Ferguson said, and shows how technology can target specific cell populations in the brain rather than the entire brain.