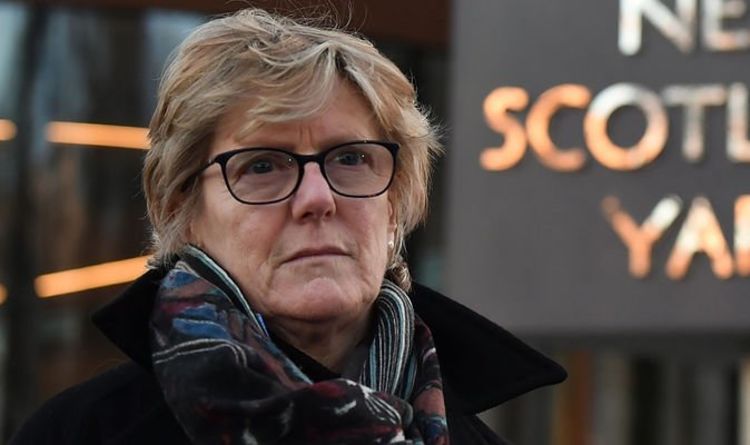 Dame Sally, last week appointed the UK’s special envoy on antimicrobial resistance, says: “I am tremendously worried. This is one of the biggest intergenerational threats of our time.

“We are using antibiotics up and we will have an empty drugs cabinet if we do not do more to tackle the problem. This has been creeping up on us and people have not been paying attention.

“If we don’t find new antibiotics to replace those which are failing, ­procedures such as caesarean sections, hip replacements and cancer treatments will become potentially life threatening and transplant operations a thing of the past. Modern medicine will be lost.”

She adds: “I lose sleep. If we don’t take action now we really are facing a dreadful post-antibiotic apocalypse. I don’t want to say to my children that I didn’t do my best to protect them and their children.

“This is with us now, killing people but, because it is hidden, we have just let it pass.”

Dame Sally says it is not just bacteria that are evolving resistance. 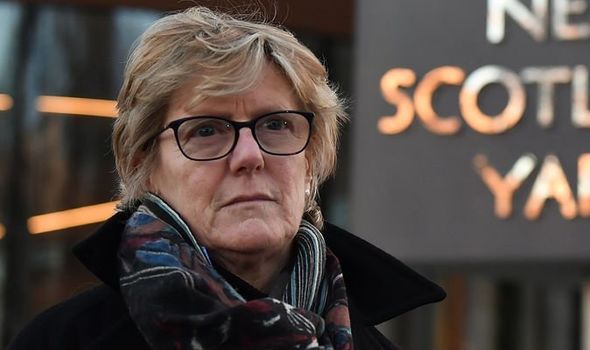 “We are also seeing a rise in viruses which are becoming resistant to treatment such as HIV.

“More than 10 per cent of people starting antiretroviral therapy have a strain of HIV resistant to some of the most widely used HIV medicines,” she says.

Globally, 700,000 people die every year due to drug-resistant bacterial and viral infections including tuberculosis, HIV and malaria. If no action is taken, it has been estimated that drug-resistant infections will kill 10 million people a year by 2050.

It is not known exactly how many people currently die of drug-resistant bacterial infections in the UK, however an analysis of hospital coded data by the Sepsis Trust ­charity estimates the figure to be at least 12,000 patients a year.

Dame Sally also said that as many as one in five antibiotic prescriptions in England primary care are not needed. “But other countries use vastly more antibiotics in the community – in some countries they are on sale at local markets and they can be bought online.

“Borders are porous and people with drug resistant infections can move between countries spreading deadly infection. We need measures so that these countries can start doing as we are, which is reducing inappropriate usage.

“We have made tangible progress but we must keep up the momentum.”

Dame Sally’s new post, which she takes up later this year, will be crucial to maintaining momentum on the global stage, working closely with the UN and other countries to drive progress as well as supporting the Government to deliver its five-year plan.

She will also be driving the UK’s current leading role in raising global awareness of the problem. As part of this she will urge UN health officials to do more to tackle the issue at its general assembly on universal health coverage this September. Dame Sally says that global co-operation is needed, and not just in front line medicine.

Overuse of antibiotics in the food chain is a huge issue, and even pollution from fac­tories manufacturing the drugs is playing
a part.

She says: “This is a highly complex challenge which needs to be tackled at local, national and global level. 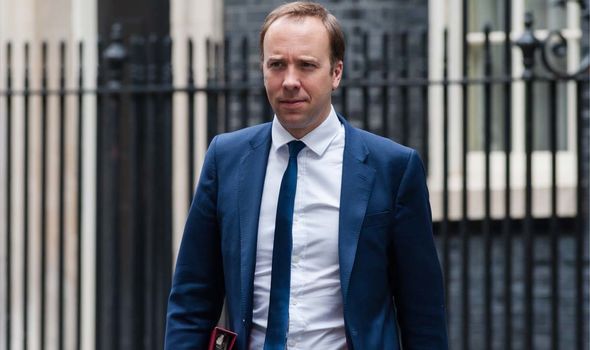 “It must include the reduction of anti­biotics used in humans, as well as in animals and fish.

“We also need to clean up the polluted rivers and lakes from antibiotic factories elsewhere in the world that dump their waste.”

It can take 10-12 years and cost more than £1billion to develop a new medicine, and drug companies are not likely to see good returns on new antibiotics because they are usually only used for short periods.

Currently, drugs companies are paid by volume of antibiotics sold, which encourages them to promote sales, hindering efforts to reduce inappropriate use.“I am proud that the UK is taking the first steps towards a solution and I am urging the rest of the world to join us in the fight against superbugs.”

The benefit of this new model is that ­companies would be paid based on an assessment of the drug’s value to the
NHS, irrespective of the volumes that are actually used.

The new trial, led by Nice and NHS England and NHS Improvement, will test a model that pays pharmaceutical companies upfront for access to drugs based on their usefulness to the NHS.

This will make it more attractive for investors to support the development of new drugs, as they can be reassured of a regular return even though its use might be limited in accordance with strict clinical guidance.

Mr Hancock said: “Superbugs are increasing but we have nothing to combat them with – it’s time to refocus our efforts on quality, not quantity.

“There is no greater threat to global health than drug-resistant infections yet there have been no major new antibiotic drug classes discovered since the 1980s.

“Imagine a world in which a paper-cut can lead to infection that can’t be controlled. We must stop that from happening.

“Tackling superbugs needs global leadership – and people’s lives depend on us finding a new way forward.

“Our NHS is in a unique position to take a global lead in testing new payment ­models.

“We will take the lead but this is a global problem and we cannot succeed alone.