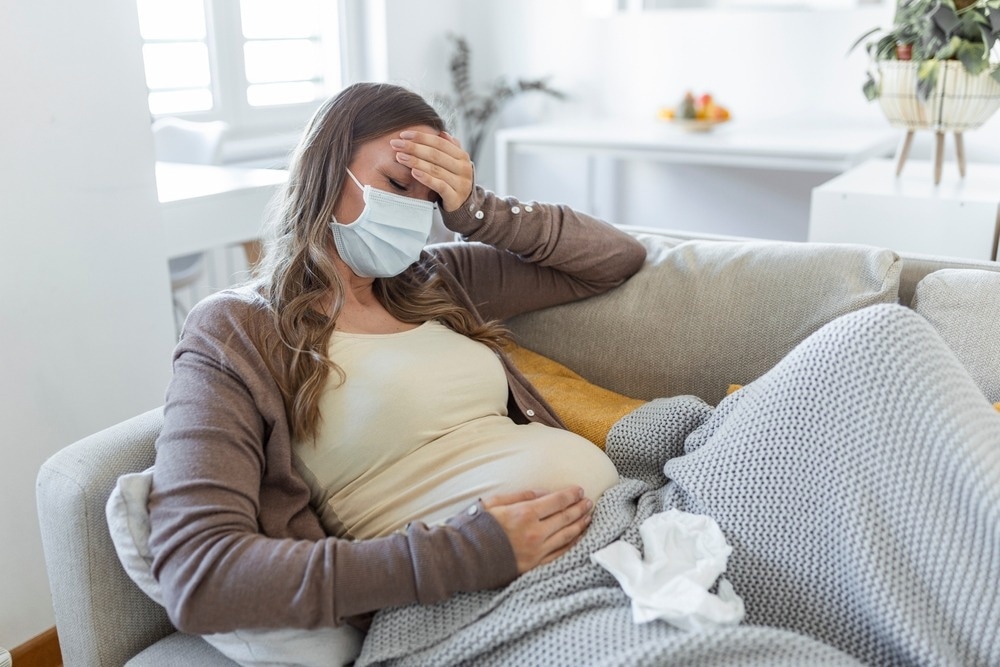 Many people who had recovered from the coronavirus disease 2019 (COVID-19) were found to develop a post-viral syndrome known as “post‐COVID‐19 syndrome” or “long COVID.” These individuals were reported to experience persistent fatigue, disturbed sleep/wake cycle, excessive malaise, as well as neurocognitive symptoms.

Recent studies have highlighted that 15-87% of people who recover from COVID-19 experience persistent fatigue, 12-44% experience chest pain or tightness, 10-71% experience dyspnea, and 17-34% experience cough. Although fatigue resolves on its own, this symptom can persist for three months or more, especially among intensive care unit survivors.

The fatigue symptoms associated with long COVID can be due to any prolonged illness, organ dysfunction, or other physiological factors. Chronic fatigue after contracting infectious diseases, especially viral diseases, can lead to the development of myalgic encephalomyelitis (ME) or chronic fatigue syndrome (CFS). Furthermore, fatigue occurs commonly in the general population and affects more women as compared to men.

A research paper under review in the BMC Pregnancy and Childbirth journal and currently available on the Research Square* preprint server aimed to determine the factors and time duration associated with fatigue for pregnant women who had positive SARS-CoV-2 serology during delivery as compared to women who had negative serology for SARS-CoV-2 at delivery in Sao Paulo, Brazil.

The current study was conducted between May 1, 2020, and May 31, 2021. It consisted of three groups of women, which included those who experienced symptomatic SARS-CoV-2 infection during pregnancy (G1), those who did not report any symptoms but had a positive SARS-CoV-2 serology at delivery (G2), and those who had did not experience symptomatic SARS-CoV-2 infection during pregnancy and had negative serology at delivery (G3). Vaccinated pregnant women were not included in the study.

Four different types of questionnaires were used to confirm the presence of fatigue and its associated symptoms. These surveys also included self-scoring systems that could identify how the participants felt for seven previous days before the interview. Information on the demographics, obstetrical, and medical history of the patients was also collected. Additionally, SARS-CoV-2 diagnosis was confirmed by real-time polymerase chain (RT-PCR) reaction along with a serological assay.

The total number of visits for assessment of fatigue reported per participant varied from one to seven. Moreover, 30.1% of the participants were reported to attend at least three visits.

Fatigue prevalence at six weeks post COVID-19 diagnosis was 40.6% , whereas at three and six months the prevalence was 33.1% and 27.5%, respectively. The risk of persistent fatigue was associated with disease severity. The presence of comorbidities or the trimester of pregnancy had no impact on the duration of post-COVID-19 fatigue in G1 women.

Fatigue prevalence was higher at delivery, as well as six weeks, three months, and six months post-delivery in G1 participants as compared to the G2 and G3 participants for the same period.

The current study demonstrated the higher and persistent occurrence of fatigue post-SARS-CoV-2 infection in pregnant women. The duration and risk of fatigue were associated with disease severity.

Further studies are needed to better understand persistent post-COVID-19 symptoms and their severity to improve the quality of life for people who are diagnosed with this disease.

The visit completion rate of the current study was low, which could have caused an overestimation of risk.

A second limitation of the current study was that the exact time when infection occurred in women who were seropositive at delivery could not be determined. As a result, the duration of fatigue or its estimation of incidence could not be precise.

Research Square publishes preliminary scientific reports that are not peer-reviewed and, therefore, should not be regarded as conclusive, guide clinical practice/health-related behavior, or treated as established information.