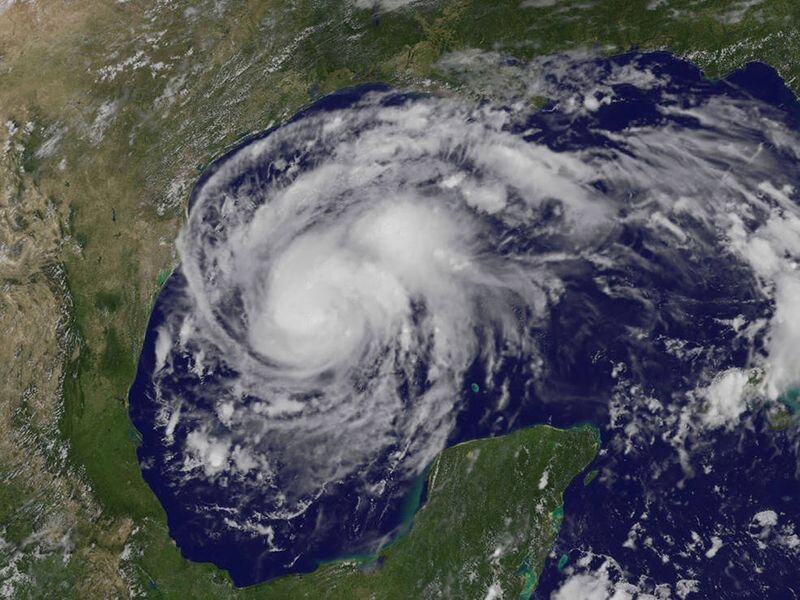 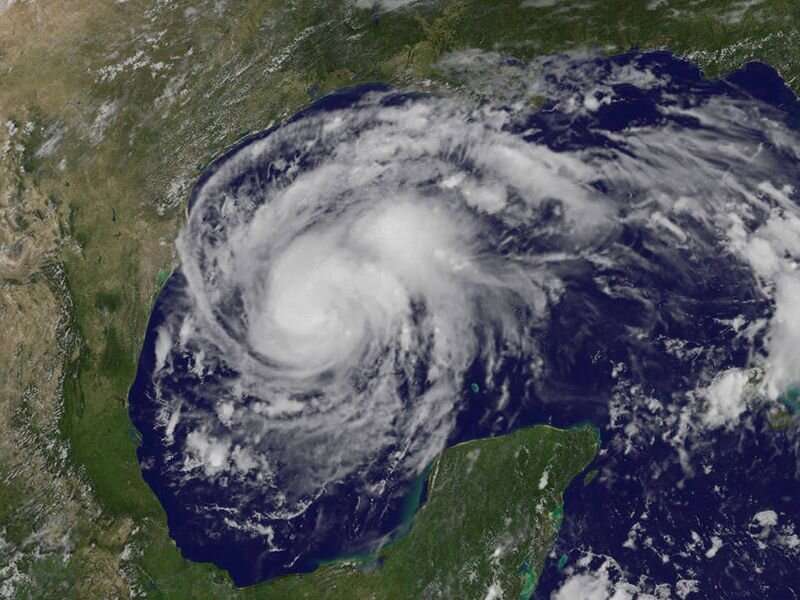 From drowning to being struck by flying debris, the immediate dangers of hurricanes are well known, but these events also boost your risk of dying from a host of hidden diseases and conditions that occur in the storm’s aftermath.

The new research is concerning given the increase in the number and strength of hurricanes due to climate change.

“We showed an increased risk of death from infectious disease, heart disease, neuropsychiatric conditions like dementia, and lung disease in the six months after a hurricane,” said study author Robbie Parks. He is a post-doctoral research scientist at Columbia University Mailman School of Public Health in New York City.

Death rates were 33% higher during the month of a hurricane in counties that had at least one storm compared to rates during the same time of year without hurricanes, the study found.

Parks said there are many potential explanations for the uptick. Among them: Hurricane-related power outages may affect the use of lifesaving medical equipment, and flooding and other issues may hamper access to care.

The stress of living through a hurricane and/or the intense physical exertion spent trying to repair flood damage may add to heart attack risk after a storm, Parks suggested.

“In terms of respiratory diseases, high winds spread dust and other particulate matter in the air, and mold growth can increase in the aftermath of a hurricane, worsening breathing issues,” he said.

Infectious disease risk tends to peak about one to two months after a hurricane. This may be due to ongoing contamination of water supplies from storm-related sewage spills, or broken or cracked pipes, Parks noted.

For the study, his team looked at 33.6 million U.S. death records from 1988 to 2018 and used a statistical model to compare death rates after hurricanes to the same time frames in other years.

Residents of 1,206 counties representing more than 48% of the U.S. population experienced at least one hurricane during the 31-year study period. Storms were most frequent along the eastern seaboard.

Death rates due to injuries surged in the month after a storm, the study found. The risk of dying from injuries, infectious and parasitic diseases, heart disease, lung disease and neuropsychiatric conditions also rose.

The researchers found no post-hurricane increase in risk of dying from cancer, according to the report.

People aged 65 and older were more likely to die after a hurricane than their younger counterparts. Parks said older people with cognitive (mental) issues who live in nursing homes may be especially vulnerable due to interruptions in care and the difficulty involved in moving them to a safer spot.

“The youngest, fittest and richest are able to evacuate, but many others aren’t,” he said, noting many poor and historically disadvantaged people live in hurricane-prone areas. “Improving the infrastructure and housing quality in low-income or underserved areas may help reduce risks of dying during and after a hurricane,” Parks said.

The findings were published March 8 in the Journal of the American Medical Association. They follow a number of other studies into the health effects of severe storms.

Justin Maxwell, a climatologist at Indiana University in Bloomington, recently published a study showing that hurricanes are getting wetter. They’re also getting stronger.

“Higher wind speed and more rainfall are the two ingredients that make hurricanes destructive,” he said.

“No one has really studied how hurricanes affect human health in the month or months after a storm until now,” Maxwell said.

Some folks, including senior citizens, can’t evacuate with ease and may try and ride out a storm—and as the new study shows, this can have deadly consequences, he added.

While the U.S. National Hurricane Center warns people of coming storms, Maxwell suggested that recommendations to get out of harms’ way need to be strong.