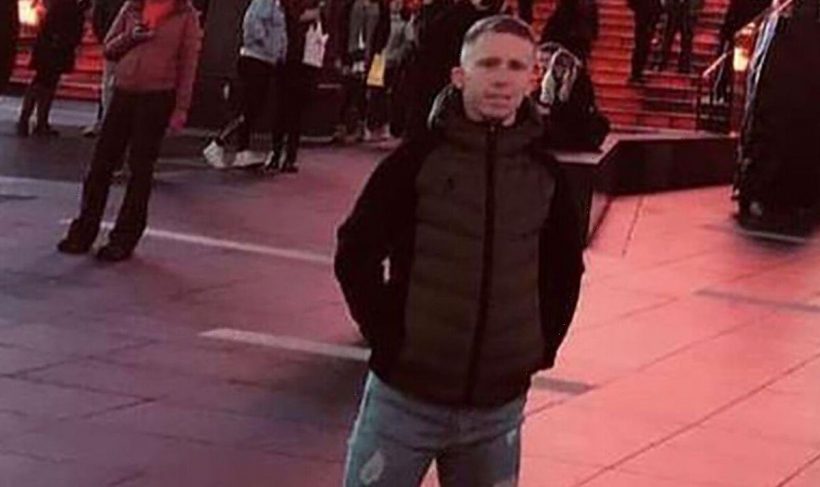 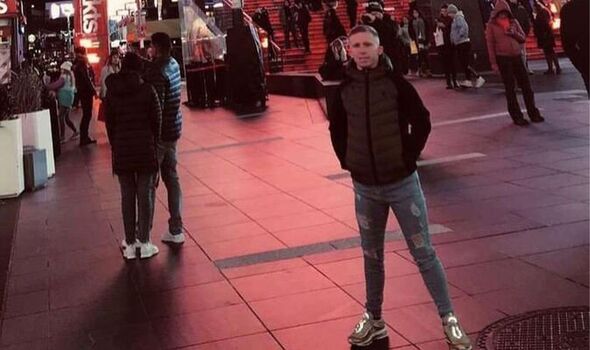 When Luke Bolton was born his parents were told he wouldn’t live longer than 24 hours. Sharing his story, Luke says that there was only one option to give him a chance of survival, which was for him to go through surgery when he was two days old to create an opening for a stoma, which would result in him having a colostomy bag.

Now 28, Luke has opened up about how getting his stoma bag saved his life, and how he’s never let it hold him back. He said the surgery gave him a second chance at life and so Luke lives each day to the fullest, keen to experience as much as he can.

Taking to social media on October 1 for Stoma Awareness Day, Luke shared his experience to raise awareness, as well as reassuring anyone who may find themselves needing a colostomy bag. A colostomy bag is a plastic bag that collects fecal matter from the digestive tract through an opening in the abdominal wall called a stoma. Doctors attach a bag to the stoma following a colostomy operation.

“The aim was for the post to reach as many people as possible. I know people who have stoma bags and they’ve just thought their life was over – that’s not the case,” Luke told Belfast Live today.

“Just because you’ve been given a bag which is ultimately saving your life. I feel like it’s easy for me because I known no different, I’ve always had it.

“But it must be terrifying for someone who’s lived maybe 20, 30 years or whatever it is, to then be told they’re getting a stoma bag. If somebody came and told me they were taking the stoma bag away, I think I would have the same fear. That’s the people I’m trying to reach out to.

“You’re getting a stoma bag because it’s going to save your life. People get them for all kinds of different reasons, but once you get it, that’s you on the road to a normal life again. 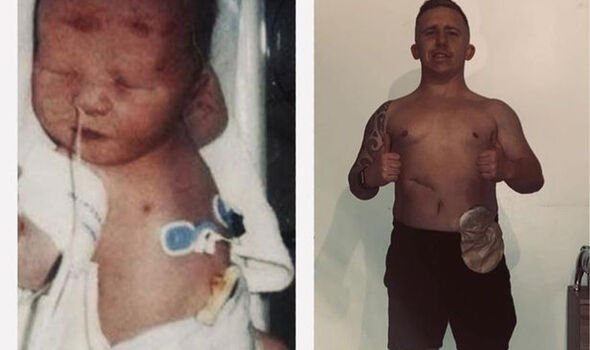 “I don’t want people to just sit in the house in doom and gloom feeling sorry for themselves, I want them to get out and do what they did before they got sick. Go and do things, go and see the world, and just continue living.

“It’ll actually make you appreciate life more, because that’s what a stoma bag is – a second chance at life.”

Luke, who works at the Ulster Hospital, said he’s on a mission to make sure those with a stoma bag know they can still live their life to the fullest. Throughout his life, the 28-year-old said he has “literally done everything I’ve ever dreamt of and lived a life that any other person in the world would be capable of living.” 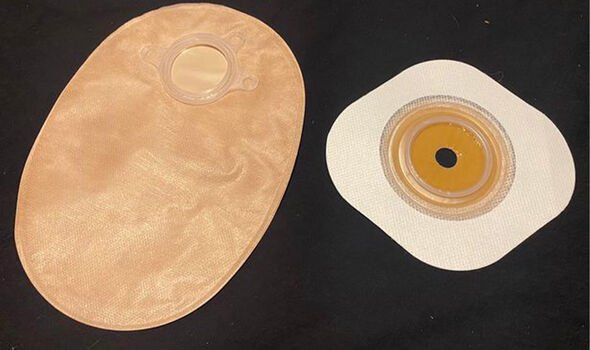 He said it’s “unbelievable” to look back and think that his parents were initially told he would only have hours to live.

“I think of how scared my parents must have been, my mum was 17 and my dad was 19, they were only babies themselves back then. For them to be told their child wasn’t going to last the first 24 hours of life, it must have been horrifying,” Luke continued.

“I got the stoma bag fitted when I was two days old and I’ve been living like this ever since. It’s never held me back. I no longer take medication, I travel around the world, I go swimming – I can do anything.” 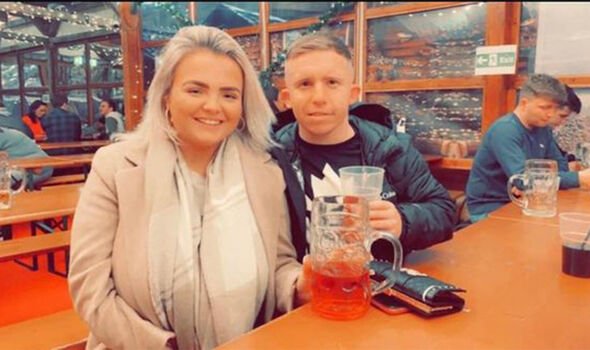 Luke said after his post went up on social media, many people he’s known for years were shocked as they never knew he had a stoma bag. But another affect of the post was many people who have recently got a stoma bag got in touch.

He said: “The comments I appreciated most have been from people with stoma bags messaging to say they’ve always been a bit down on themselves and afraid, who’ve said the post has lifted a massive weight off their shoulders. I feel like the more people who come out and talk about their experiences, the more normalised this will become in the future.

“There were a lot of people who didn’t know I had a stoma bag. It just shows you how easy it is to hide it. I’ve had pictures before on Facebook and have been around people with no shirt on and they’ve never noticed it.”

The Belfast man said he lives each day as if it’s his last, and feels incredibly grateful to have been able to live so fully.

Luke added: “I feel like every day I get is another chance, as I got a second chance to live. That’s why I do all these different things and travel around the world.

“People always say I’m so laid back and never stressed, and I think that’s the main reason, because I know when I was born I shouldn’t have made it, but I did, so I might as well make the most of it.”