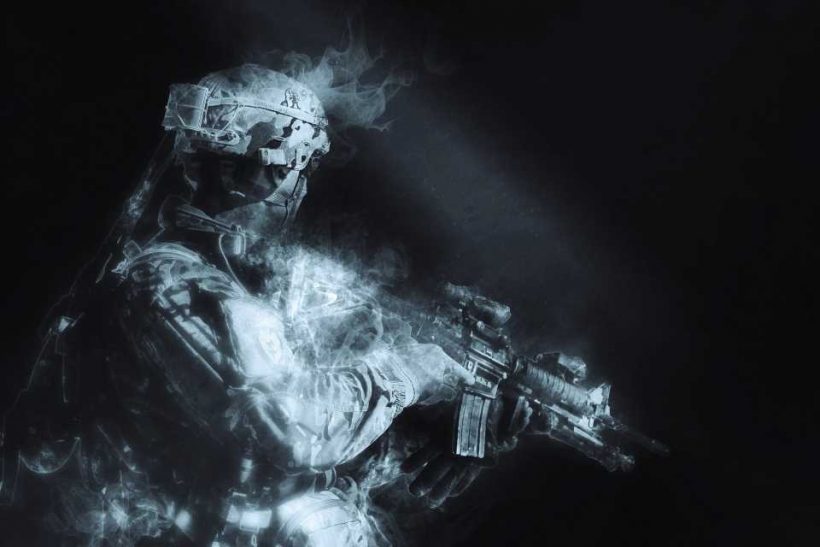 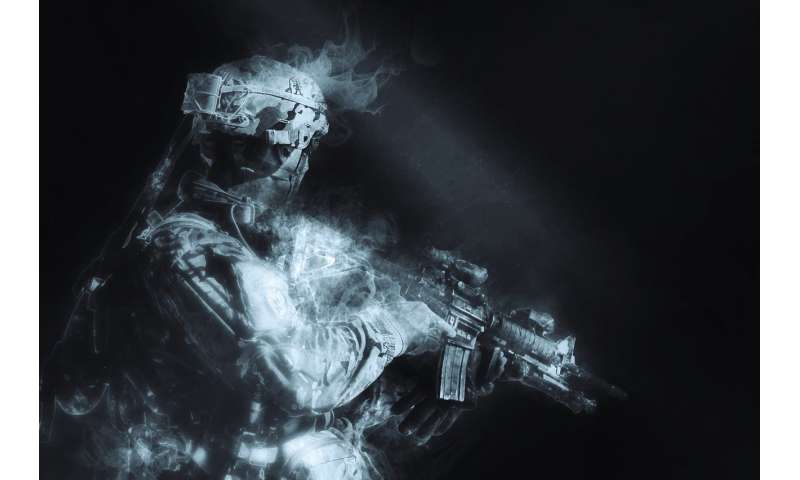 For military veterans suffering from post-traumatic stress disorder (PTSD), symptoms such as anxiety, anger and depression can have a devastating impact on their health, daily routine, relationships and overall quality of life.

A new pilot study by the University of Chicago Medicine and the Stanford University School of Medicine team from the VA Palo Alto Health Care System (principal investigators Carolyn Rodriguez, MD, and David Clark, MD, Ph.D.) provides an early glimpse of how some of these veterans may benefit from one simple, inexpensive treatment involving nitrous oxide, commonly known as laughing gas.

“Effective treatments for PTSD are limited,” said anesthesiologist Peter Nagele, MD, chair of the Department of Anesthesia & Critical Care at UChicago Medicine and co-author of the paper. “While small in scale, this study shows the early promise of using nitrous oxide to quickly relieve symptoms of PTSD.”

The findings, based on a study of three military veterans suffering from PTSD and published June 30 in the Journal of Clinical Psychiatry, could lead to improved treatments for a psychiatric disorder that has affected thousands of current and former members of the U.S. military.

For this new study, three veterans with PTSD were asked to inhale a single one-hour dose of 50% nitrous oxide and 50% oxygen through a face mask. Within hours after breathing nitrous oxide, two of the patients reported a marked improvement in their PTSD symptoms. This improvement lasted one week for one of the patients, while the other patient’s symptoms gradually returned over the week. The third patient reported an improvement two hours after his treatment but went back to experiencing symptoms the next day.

“Like many other treatments, nitrous oxide appears to be effective for some patients but not for others,” explained Nagele, who is himself a veteran of the Austrian Army and grateful to have identified an opportunity to help other veterans. “Often drugs work only on a subset of patients, while others do not respond. It’s our role to determine who may benefit from this treatment, and who won’t.”

Nagele is a pioneer in the field of using nitrous oxide to treat depression. Most commonly known for its use by dentists, nitrous oxide is a low-cost, easy-to-use medication. Although some patients may experience side effects like nausea or vomiting while receiving nitrous oxide, the reactions are temporary.

Exactly how and why nitrous oxide relieves symptoms of depression in some people has yet to be fully understood. Most traditional antidepressants work through a brain chemical called serotonin. Nitrous oxide, like ketamine, an anesthetic that recently received FDA-approval in a nasal spray form to treat major depression, works through a different mechanism, by blocking N-methyl-D-aspartate (NMDA) receptors.

A 2015 landmark study by Nagele found that two-thirds of patients with treatment-resistant depression experienced an improvement in symptoms after receiving nitrous oxide.

For his next study, Nagele is researching the ideal dose of nitrous oxide to treat intractable depression. Study participants with treatment-resistant depression received different doses of nitrous oxide so that Nagele and his team could compare each dose’s effectiveness and side effects. The study is being funded by the Brain & Behavior Research Foundation.