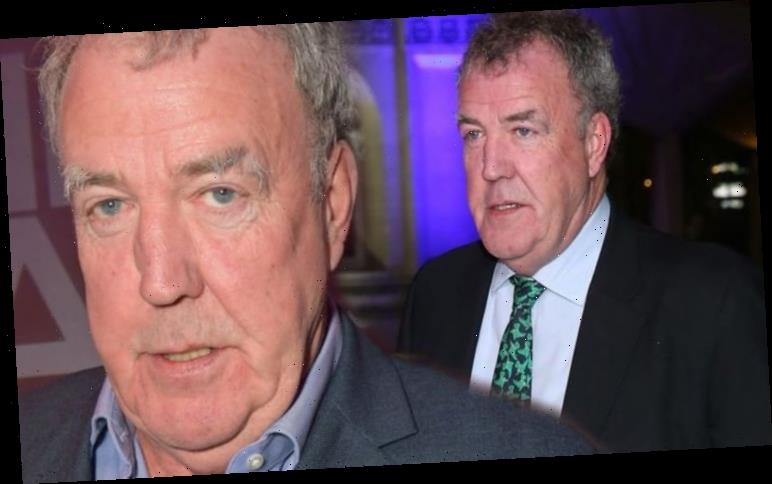 When you subscribe we will use the information you provide to send you these newsletters. Sometimes they’ll include recommendations for other related newsletters or services we offer. Our Privacy Notice explains more about how we use your data, and your rights. You can unsubscribe at any time.

Jeremy Clarkson, 60, is not only known for sharing his opinions and views on television but also on his weekly columns for The Sun. The Grand Tour host took to Twitter to discuss his experience after receiving the controversial AstraZeneca vaccine.

Outspoken TV personality, Jeremy Clarkson has revealed he has received his coronavirus jab – and described it as “fine” amid EU countries suspending use of the AstraZeneca vaccine.

Speaking on Twitter, The Grand Tour and Who Wants To Be A Millionaire? Host told his followers: “I had the Astra Zeneca vaccine yesterday and my blood is still a liquid.

It comes as vaccine safety experts from the World Health Organization meet to review the Oxford-AstraZeneca jab, after several European countries halted their rollouts.

The vaccine has had reports of a rare combination of blood-related symptoms known as thrombocytopenia which has been seen in a number of people has meant some governments are proceeding with more caution. 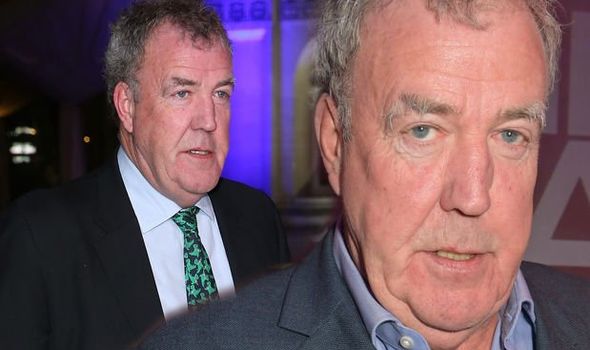 About 17 million people in the EU and the UK have received a dose of the vaccine, with fewer than 40 cases of blood clots reported as of last week, AstraZeneca said.

The possible link with a rare type of blood clot has been around for a few weeks now.

Some governments in Europe have decided that they will not administer the jab to younger people.

Dr Sabina Strauss said in a press conference today in Amsterdam: “The AstraZeneca vaccine mostly affects woman and those aged under 60.”

AstraZeneca released results from its U.S. clinical trial last month showing that its vaccine is 79 percent effective and with no serious side effects.

Overnight, the National Institutes of Health issued a statement saying the board charged with ensuring the accuracy of the trial expressed concern that the company may have included “outdated information” in the trial.

This unusual announcement is the latest in a series of hesitancy and doubts for many regarding vaccines safety. 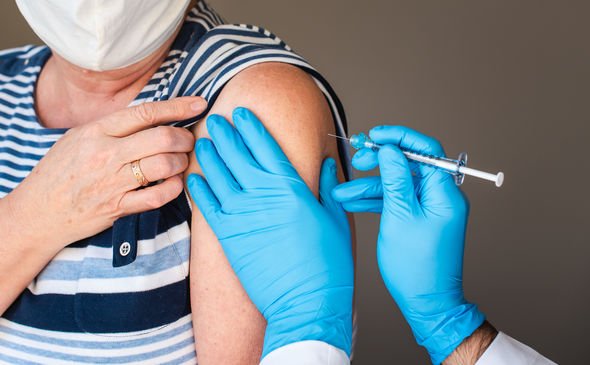 The former Top Gear is no stranger to ill health and had previously said: “A doctor has just told me the pain in my neck is being caused by a blocked saliva duct and that to cure it, I must drink no alcohol of any kind. Spiffing.”

He also wrote in his Sunday Times column and said: “Four days before Christmas, I woke in the night to find my sheets were soggy. And that I had a constant dry cough.”

After his test came back positive, he said: “The doctor was very clear – I’d feel under the weather for between five and 14 days and then I’d either get better or I’d have to go to hospital.

“Because I am 60 and fat, and because I’ve smoked half a million cigarettes and had double pneumonia, I’d probably die, on my own, in a lonely plastic tent.”

Clarkson added: “I’m not going to lie – it was quite scary.

“With every illness I’ve had, there has always been a sense that medicine and time would eventually ride to the rescue.

“But with COVID-19 you have to lie there, on your own, knowing that medicine is not on its way and that time is your worst enemy.”