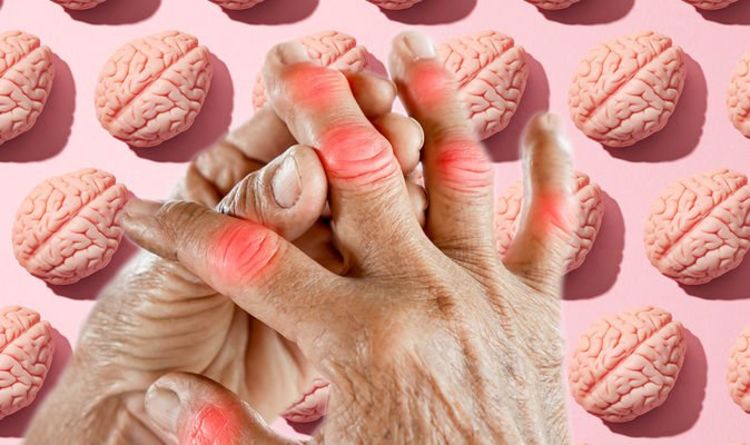 Parkinson’s disease is a progressive disorder whereby the nerve cells in the brain responsible for body movement die. This results in an inability to regulate movement. These symptoms usually develop gradually and are mild at first.

According to the NHS, the three main symptoms of Parkinson’s disease are:

There are many different symptoms associated with Parkinson’s disease, however.

As the NHS points out the order in which these develop and their severity is different for each individual. 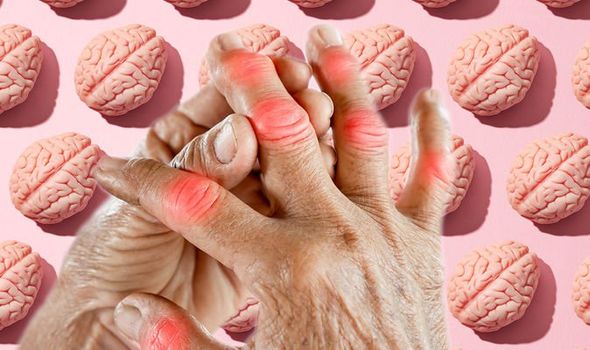 Pain can be a major issue for some people with Parkinson’s.

There are different types of pain associated with Parkinson’s and one common form is shooting pain, also known as radicular pain.

“This is a sharp, often shock-like, shooting pain that travels down the arm or leg, and may involve the fingers and toes,” explains Parkinson’s UK.

According to the health body, a common symptom associated with this pain is tingling and numbness in the toes and fingers.

DON’T MISS
How to live longer: The drink that could lower blood sugar and boost life expectancy [TIPS]
Best supplements for men: Take this to boost brain health, virility and lower cancer risk [TIPS]
How to lose visceral fat – four of the very best exercises that target your belly fat [TIPS]

As it explains, shooting pain is usually the result of a trapped nerve within the spinal cord around the neck or lower back.

In addition to physical symptoms, Parkinson’s can also cause a range of mental symptoms.

According to the NHS, cognitive and psychiatric symptoms include:

According to Parkinson’s UK, anxiety and depression are two of the most common mental health symptoms that affect people with Parkinson’s. 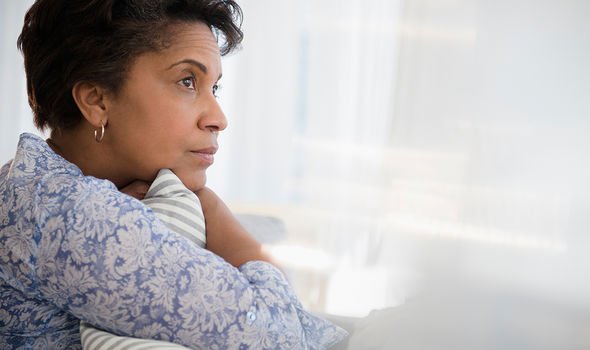 “Nearly half of all people with Parkinson’s have experienced one of these issues,” it says.

What to do if you are experiencing Parkinson’s symptoms

“See your GP if you’re concerned you may have symptoms of Parkinson’s disease,” advises the NHS.

It adds: “Your GP will ask about your symptoms and your medical history to help them decide whether it’s necessary to refer you to a specialist for further tests.”

It’s not known why the loss of nerve cells associated with Parkinson’s disease occurs, although research is ongoing to identify potential causes. 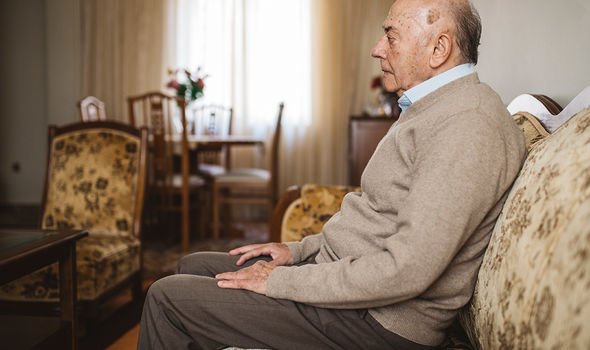 A number of genetic factors have been shown to increase a person’s risk of developing Parkinson’s disease, although exactly how these make some people more susceptible to the condition is unclear.

According to Mayo Clinic, young adults rarely experience Parkinson’s disease – it ordinarily begins in middle or late life, and the risk increases with age.

“People usually develop the disease around age 60 or older,” says.

Other risk factors include: