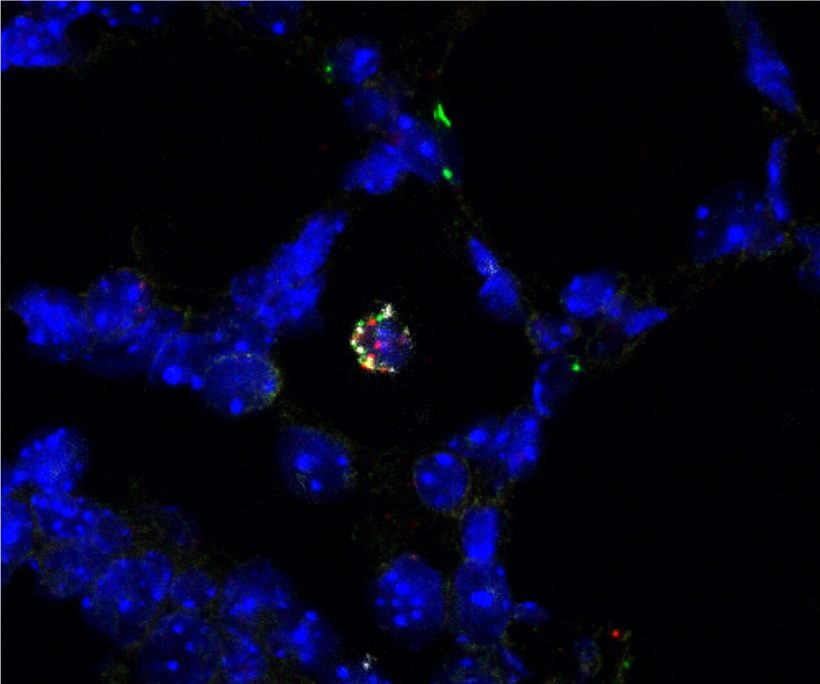 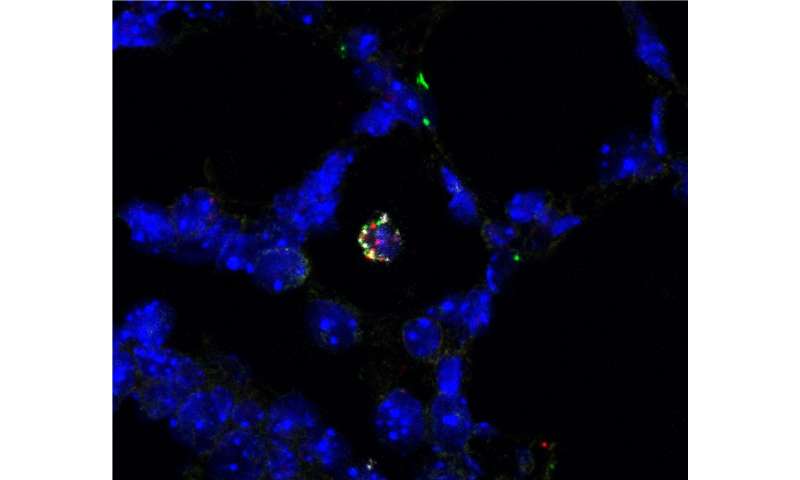 An explosion in the number and types of immune cells in the lungs of newborn mice likely helps them adapt to breathing and protects them from infection, says a new study published today in eLife.

The findings, from Stanford University and Stanford School of Medicine, US, provide detailed information about dramatic shifts in the immune cells in the lungs of mice from just before birth through the first weeks of life. This insight may help scientists learn more about how problems in early development can lead to breathing problems such as asthma later in life.

“At birth, the lung undergoes marked physiological changes as it changes from a fluid-filled, low-oxygen environment to an air-filled, oxygen-rich environment,” says co-lead author Racquel Domingo-Gonzalez, who was a postdoctoral researcher at the Department of Pediatrics, Stanford University School of Medicine, when the study was carried out. “How these changes affect immune cell populations during this transition and the ensuing rapid lung growth after birth is unclear.”

To learn more, Domingo-Gonzalez and her collaborators used a technique called single-cell transcriptomics to track gene expression in individual immune cells in the lungs of mice just before birth and through the first three weeks of life. This allowed them to create an atlas of all the immune cells in the mouse lung during early life.

The team found that, just before birth, immune cells called macrophages encircle the small blood vessels in the lungs, likely stimulating them to grow. After birth, a large number of many different types of immune cells appear, including those needed for blood-vessel growth, lung development and to fight off infections.

These discoveries may help explain why disruptions to the immune system early in life caused by infections, excessive levels of oxygen, or steroid drugs may lead to life-long lung problems. “Injuries to the immature lung can have profound, life-long consequences since a significant component of lung development occurs during late pregnancy and the first few years of postnatal life,” explains co-lead author Fabio Zanini, who was a postdoctoral fellow in Stephen Quake’s lab at Stanford University when the study was initiated and has since transitioned to Senior Researcher at UNSW Sydney, Australia.