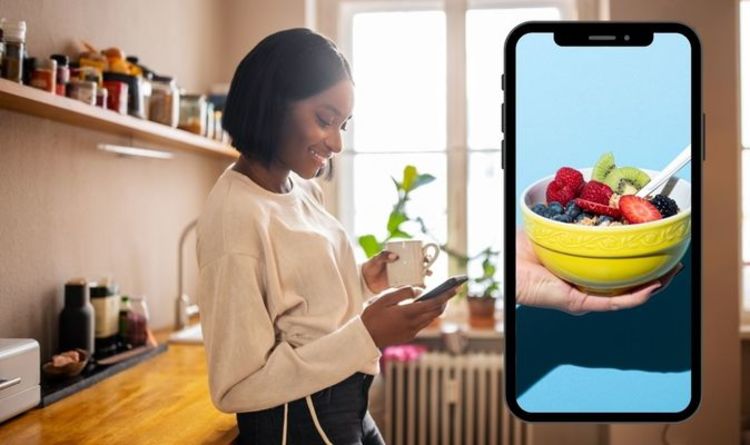 These health benefits don’t just help in the short term.

Evidence from studies suggests coffee can help a person to live longer.

There are number of research results that suggest it can reduce a person’s risk of developing a number of conditions including:
• Type 2 diabetes
• Heart disease
• Some cancers
• Alzheimer’s
• Parkinson’s

On type 2 diabetes, a study published in the journal Diabetologia, followed just over 40,000 people over 10 years to establish if there was a link between coffee and a reduced risk of diabetes.

The study concluded: “Total consumption of at least three cups of coffee or tea per day may lower the risk of type 2 diabetes.”

Meanwhile, on heart disease, this study, conducted in 2014 in China, stated: “Our findings do not support the hypothesis that coffee consumption increases the long-term risk of coronary heart disease.

They added “Habitual moderate coffee drinking was associated with a lower risk of CHD in women.”

As mentioned, there is some research, although not conclusive, to suggest that coffee can reduce the risk of a person developing some cancers.

With regard to cancer, a Japanese study found that drinking coffee was associated with a lower incidence of liver cancer.

More research is required to further investigate a link between coffee and a reduced risk of a wider range of cancers.

While the reason why coffee helps people liver longer is not fully understood, there are other shorter term health benefits.

The first of these is that it helps increase your energy and performance.

Caffeine, a drug found in coffee, is the primary reason why people feel a kick after a cup of coffee.

When a person drinks coffee, the caffeine travels through the bloodstream to the brain and boosts numerous neurons improving mood, energy, memory and cognitive function.

Due to its energy-based benefits, caffeine is often recommended for consumption before or during extended periods of exercise.

Drinking coffee can also help to boost metabolism and, as a result, assist with weight management.

It has been suggested that caffeine could be used in treatment of obesity.

Despite the benefits mentioned, coffee is not beneficial for everyone.

Like other liquid substances, it is best enjoyed in moderation.