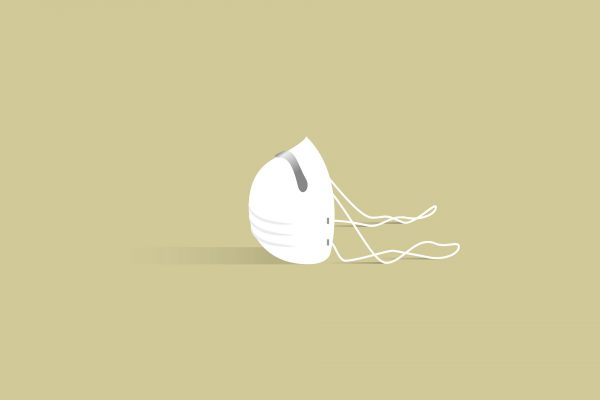 High blood pressure is extremely common in the UK, with more than one in four people living with the condition. It is often branded the “silent-killer” as symptoms rarely show up in the initial stages, but overtime can pose grave health risks such as heart disease and strokes. Fortunately, controlling blood pressure can avert the dangers. A new study makes a powerful case for greater blood control to protect brain health.

For adults with high blood pressure, greater blood pressure control than what’s currently considered standard is associated with fewer adverse changes of the brain, which could mean lower risks of dementia and cognitive impairment, according to new research published in the Journal of the American Medical Association.

“The great news from this research is that high blood pressure is a treatable condition, and if you treat high blood pressure aggressively, you could have a positive benefit on cognition and brain structure,” said R. Nick Bryan, M.D., Ph.D., chair and professor of the Department of Diagnostic Medicine at Dell Medical School at The University of Texas at Austin.

He added: “Though the benefit may be small, it’s one of the few impactful cognition-related interventions we have.”

White matter brain lesions are well-documented to be associated with a greater likelihood or intensity of cognitive decline.

According to the American Heart Association, high blood pressure is considered 130 mm Hg or higher.

The current study supports the findings of a related study published in January that showed intensive blood pressure control is associated with fewer incidents of cognitive adverse events.

Both studies were part of a larger body of NIH-funded research known as Systolic Blood Pressure Intervention Trial (SPRINT), designed to determine the protective value of lower blood pressure for heart, kidney and brain health.

Previous research within SPRINT also showed that intensive blood pressure control among people with hypertension is linked to better outcomes in terms of risks of heart attack, heart failure and death.

The next step in this investigation is to understand the effects of intensive blood pressure control among younger adults, such as those in their 40s, said Bryan.

“We need to understand how aggressive should we be with blood pressure control when we’re earlier on in the process,” he said.

According to the NHS, making the following lifestyle changes can help prevent and lower high blood pressure:

The health body added: “Some people with high blood pressure may also need to take one or more medicines to stop their blood pressure getting too high.” 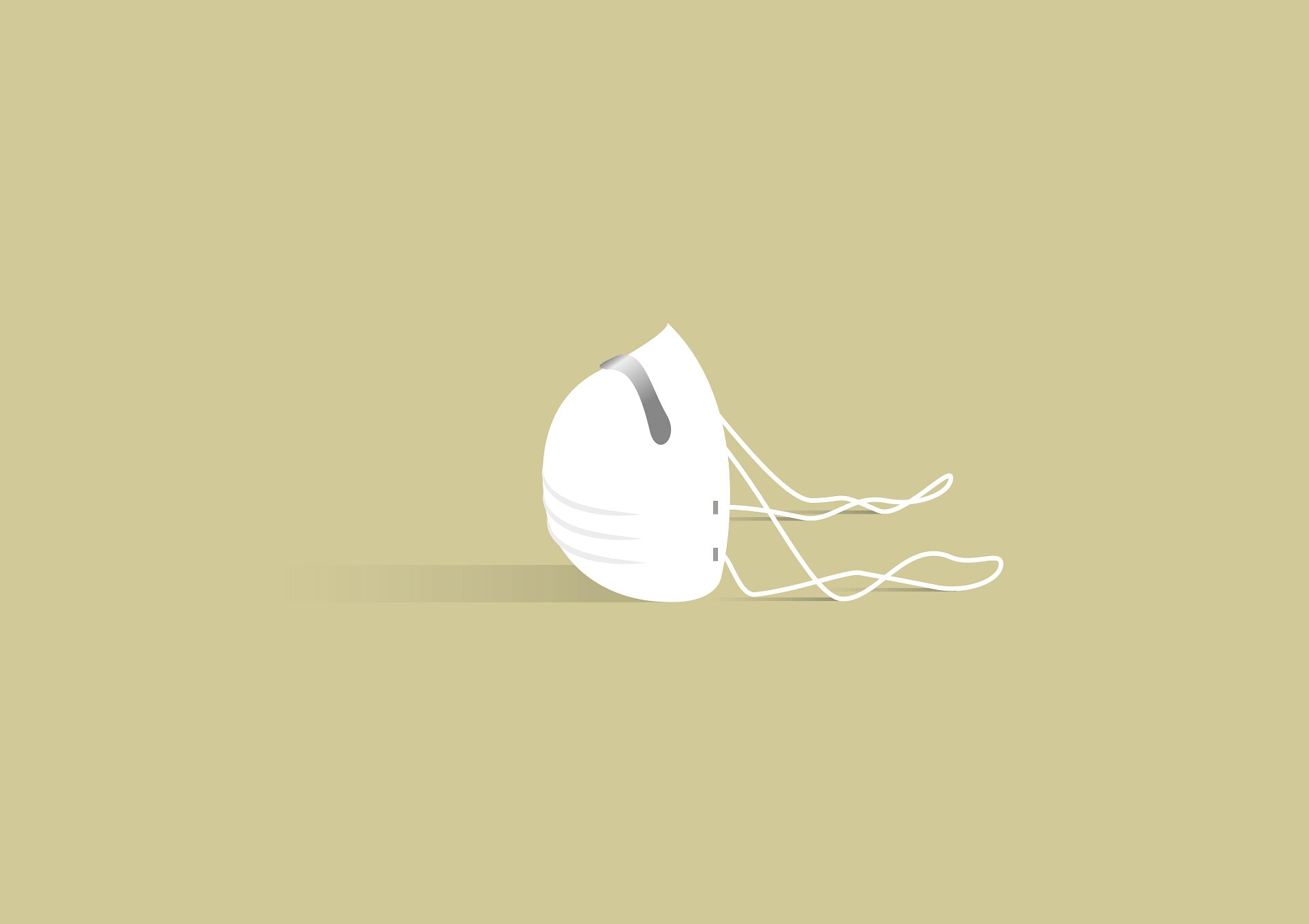