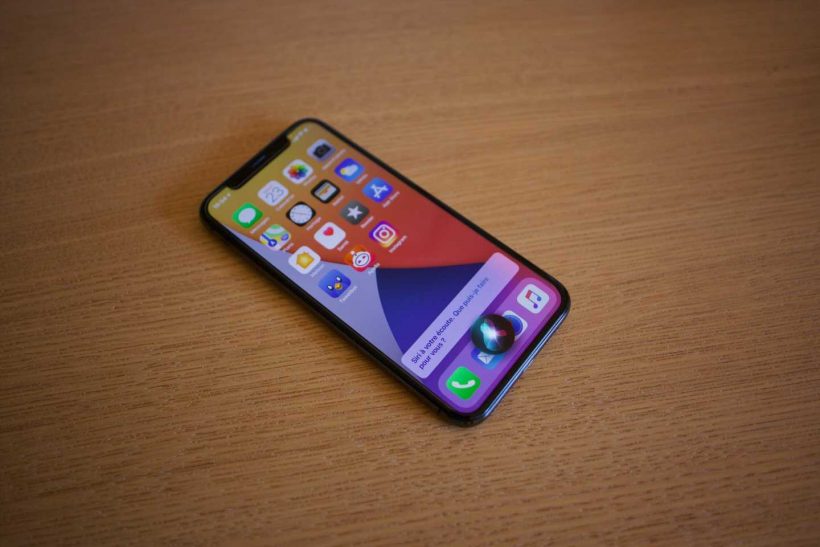 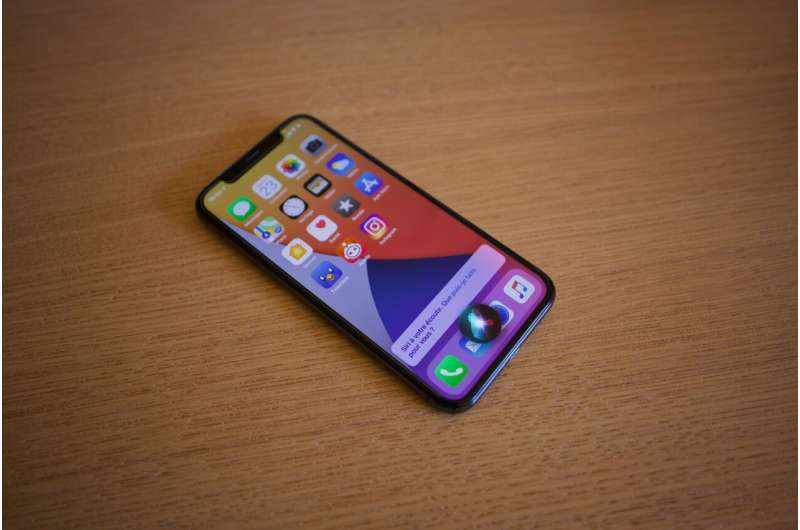 Throughout much of the COVID-19 global pandemic, being tested for the virus has involved not only uncomfortable nasal swabs, but also often waiting in long lines at testing centers or having to make appointments with a doctor.

Drew Grant, a Ph.D. candidate in the Department of Electrical and Computer Engineering, is working on a system to make rapid testing as easy as saying a few words into your smartphone.

Using a crowd-sourced database with sound recordings from self-identified COVID-19 positive and negative subjects, Grant’s method extracts a variety of audio features such as pitch, voice quality, and vocal pace that help machine learning algorithms identify the often slight differences between sounds produced by those infected with COVID-19 and those of healthy people.

“This is why machine learning is so amazing: It is able to find subtle differences that are not perceptible to humans,” Grant said. “What we do know is that the features we extracted from these sounds were instrumental in providing the machine learning algorithms with the data needed to uncover differences.”

The system also provides a great deal of information regarding “the spectral energy of sounds over time,” or simply put, how pitch changes over time. “It is possible that this feature is a small breadcrumb to acoustically detecting COVID. We hope to learn more,” he said.

Grant would also like in the future to explore how other respiratory illnesses—such as the common cold, pneumonia and asthma—affect the performance of the system in detecting whether an individual has COVID-19. He eventually wants the system to be able to provide information regarding the specific illness detected, whether if that is COVID-19 or another respiratory illness. Grant is also interested in finding out whether his system can distinguish between COVID-19 infections in people who have never been infected with the virus versus individuals who have, and may have contracted it a second time.

Grant collaborated on his research with his adviser, James West, a professor of electrical and computer engineering known worldwide as the inventor of the electret microphone, as well as fellow Ph.D. candidate Ian McLane. He also worked with Hynek Hermansky and Mounya Elhilali, both professors of electrical and computer engineering, who Grant says were instrumental in finding the data needed to start the project. Grant credits a 2018 speech and auditory processing class taught by Hermansky as the project’s genesis. In the class, Hermansky listed all the information contained in speech, including message, language, emotion acoustic environment, and health. The final one stuck with Grant, who became interested in trying to replicate some of the magic used in automatic speech recognition, which focuses on decoding the speech signal to figure out what message that is being spoken, to figure out the health of the speaker.

“I had a few meetings with Hynek and Dr. West, brainstorming different health conditions to try and detect in speech, and then COVID happened,” Grant said. “Hynek sent me information about a database being started by one of his former students called Coswara. From there, I began working on detecting COVID acoustically and I had periodic meetings with Hynek and Mounya working to develop a better system. One of the features the system uses is called RelAtive SpecTrAl-Perceptual Linear Prediction (RASTA-PLP), and it was actually developed by Hynek. This feature plays a vital role in reducing noise and the effects of using a variety of devices to conduct recordings.”

This is not Grant’s first foray into joining the fight against COVID-19. Last spring, he joined a group of Johns Hopkins students who were working around the clock to make N-95 masks with DiPole Materials, a Baltimore company to help supply frontline workers with protection.