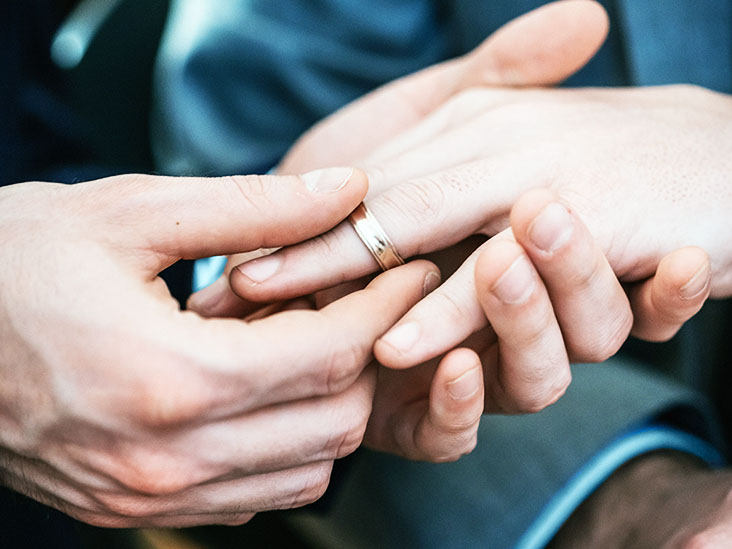 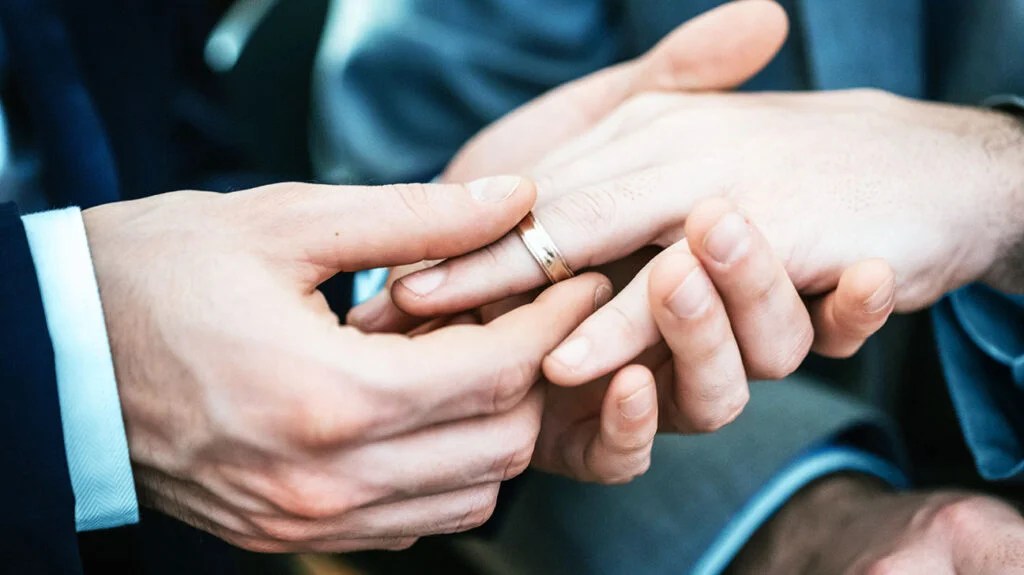 Marital satisfaction and romantic compatibility have been the subject of research for decades. Yet, scientists are only beginning to understand why some couples report happiness within a relationship and others do not experience this type of relationship satisfaction.

So far, research has identified several factors that may contribute to an individual’s happiness in their relationship. For example, a 2016 systematic review of research found that religion, sex, and communication impacted marital satisfaction. Interpersonal factors and mental health also played a role, along with occupation, length of the marriage, age, and the number of children a couple had.

In addition, over time, harmonious couples often begin to think and behave in similar ways. For instance, a 2021 study found evidence of personality synchrony over time within older adult couples.

Still, scientists have yet to fully understand if this synchronicity between romantic partners indicates greater relationship satisfaction.

However, a new study from Stanford University researchers in collaboration with scientists in China has uncovered more insight into marital satisfaction.

Moreover, in contrast to other research, the scientists found no significant association between marital satisfaction and age, sex, personality traits, or marriage length.

The research appears in the Proceedings of the National Academy of Sciences (PNAS).

The study authors hypothesized that measuring marital satisfaction might be possible by looking at the brain’s response to marital and socially relevant cues.

They also proposed that since growing evidence indicates neural activity in partnered individuals becomes increasingly synchronized over time and shared life experiences, these synchronicities might contribute to greater marital satisfaction.

To investigate this theory further, the scientists recruited 35 heterosexual couples in China who had been married for at least a year. The researchers also included randomly selected male-female pairs that were not married.

Investigating the neurobiology of marital satisfaction

In addition, the researchers also examined what role the default mode network (DMN) — a brain network linked to thoughts, emotions, or beliefs about oneself and others — played in marital happiness.

Specifically, the team looked at whether ISS in the DMN was related to specific factors of marital satisfaction, including personality, communication, and conflict resolution.

In a Stanford Medicine article, study author Dr. Vinod Menon, a professor of psychiatry and behavioral sciences at Stanford University, said, “we found that the links between marital happiness and behavioral measures, like personality tests, were quite weak.”

In the article, Dr. Vinod explained that “married couples overall, compared with random couples, had more similar brain activity independent of levels of satisfaction. On top of that, you get additional synchronization in those who self-report to be more satisfied in their marriage.”

The origins of synchronized minds

Individuals come together and create pair bonds due to many complex factors. But when and how a couple develops synchronized thinking is not fully understood.

“We don’t know whether there [are] selection-based behaviors arising from similar brain activity in a relationship, or whether couples evolve over time to develop similar anticipatory and predictive brain representations,” Dr. Menon explained in the Stanford Medicine interview.

“Married couples often think the same, which is called synchronized thinking. This type of thinking can be something that brings couples together. People often choose partners that are similar to them. Synchronized thinking can [also] be a learned response that occurs after a couple has been together for a long period of time.”

Interpreting the study results, Dr. Heathman added, “my thoughts on this are that in a relationship, both partners move toward a similar line of thinking regarding needs, wants, and hopes. Both partners influence each other.”

“Although both partners are in sync about marriage, they may have different views and perspectives on some various topics, thus explaining why they did not have similar brain activity when viewing non-relationship related images,” he added.

“Couples with similar thinking styles and personalities often come together easily, cohabit well, and easily live in harmony. On the other hand, some people come together because, […] they lack certain traits in themselves, and seek out partners who possess the traits they lack in order to attain a sense of balance.”

“In successful partnerships where these dynamics are in play, both individuals respect, admire, and learn from one another. Over time being together, they are often challenged and inspired to learn from and acquire the traits they admire in their partner.”
— Dr. Monica Vermani

“Such neurological/brain activity commonalities can be strong predictors of marital satisfaction,” she concludes.