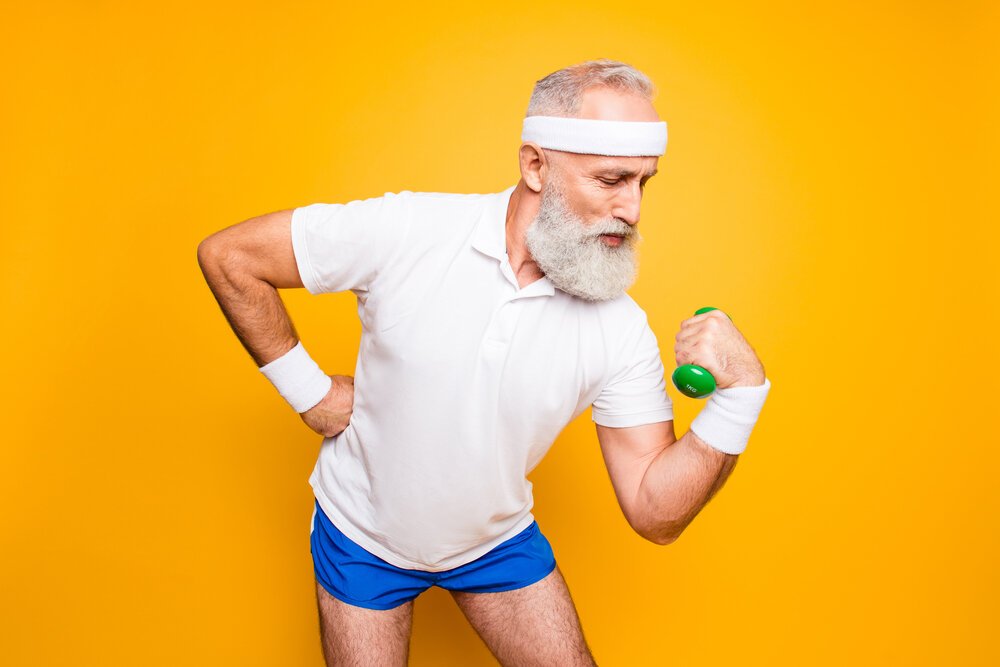 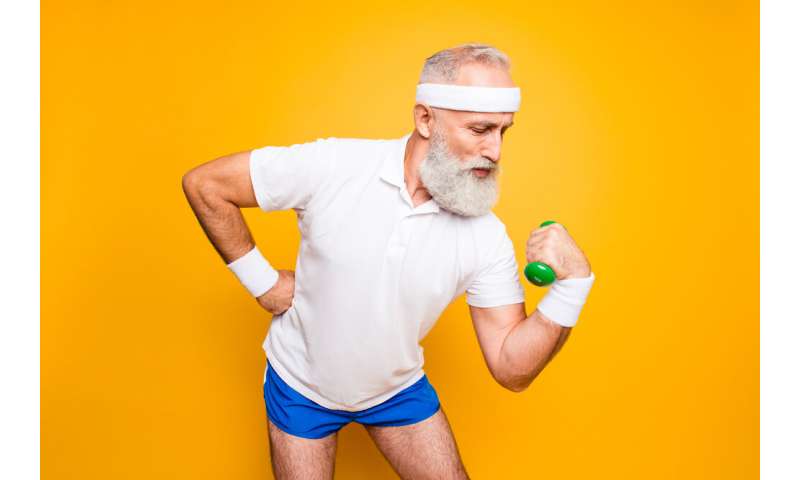 Skeletal muscle cells (fibres) are the largest cells in the human body and contain thousands of individual nuclei to support their large volume. These nuclei are the control centres of each cell and, as well as housing DNA, coordinate a range of cell activities, including their growth.

Historically, scientists thought that each nucleus regulates a limited cell volume and that the ratio between the nucleus and cell volume was constant, termed a “nuclear domain”. In skeletal muscle, this means that during periods of growth, such as regular weight training, nuclei must be added to the fibre from the stem cell pool located outside the fibre.

In general, this concept appears to hold true. For example, people who experience the greatest muscle growth after weight training also have the biggest increase in the number of nuclei in their fibres. This increased nuclear content allows muscle fibres to continue to function and grow optimally.

If you spend long enough hanging around gyms, you will no doubt hear anecdotes about someone who has recently started lifting weights again after a few years away and is packing on muscle much faster than the other new gym goers. These tales from the locker room are in fact supported by scientific evidence and recent research suggests that retention of nuclei within muscle fibres may provide the reason why.

According to the nuclear domain theory, nuclei are lost when muscle size decreases, such as during long periods of inactivity, in order to maintain a constant ratio between the nuclear number and cell volume. Over the past decade, though, a series of experiments have found that nuclei are retained when muscle size decreases. These experiments (including this one in mice) have shown that when muscles are immobilised or the nerve supply is blocked, the muscle fibres shrink, but no loss of nuclei occurs.

More recently, research in rats found that nuclei gained by muscle after training were maintained during long periods of not training. These nuclei then helped the muscle to regrow more effectively when training was resumed. It seems that muscle has a “memory” that helps explain why people who get back into the gym after some time away from training find it easier to gain muscle compared with newbies.

Implications for doping in sport

The World Anti-Doping Association bans steroid use because they cause large increases in muscle size which in some sports may be advantageous. Steroids or their byproducts can be detected in urine and blood samples for a short period of time, but the benefits of steroid use on muscle growth may last long after traces in urine and blood have vanished.

We now know from studies in mice that when muscles grow in response to steroid use, they also gain nuclei, which are retained when muscles have returned to their normal size after steroid withdrawal (muscle memory). When the muscles of these mice are then loaded to mimic weight training, the extra nuclei help muscles grow faster and much bigger than muscles in normal mice. This means that athletes can benefit from using steroids to grow their muscles without the fear of detection, and might do so already.