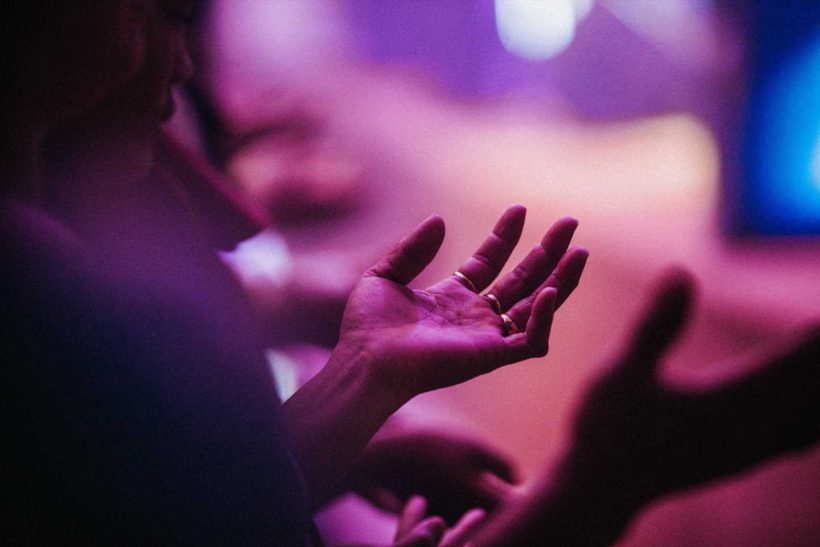 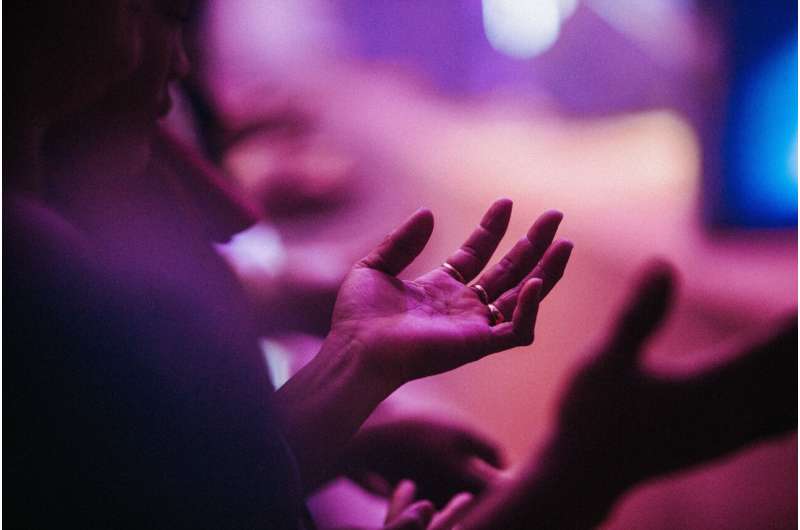 For many people, familiarity breeds trust. Hospitals and clinics can be places of mistrust or uncertainty, in part because they are outside people’s daily lives. Instead, people around the world may place more trust in prayer, worship, and other forms of religious practice and healing when facing physical or mental distress.

Anthropologists have long explained that biomedicine faults on trust because of its focus on fixing bodies as opposed to caring for whole people. This is partly because in many cultures health is perceived as a state of equilibrium. Fixing a part of the body does not necessarily restore balance as the patient perceives it.

It is not uncommon for people to believe that the cause of their illnesses is a result of curses or punishment from a deity or witchcraft.

Individuals may also prefer care from non-medical providers who are part of their culture, speak their language and understand the social issues related to their illnesses. Thus, many people trust cures that are socially or spiritually linked, such as traditional herbs, incantation, prayers, or soothsaying.

Some South Africans have rejected biomedicine because of historical aggressions from clinics and mistrust of clinical care. This includes discrimination under apartheid as well as persistent systemic failures, such as long waiting times, drug stockouts, inadequate equipment and poor doctor-patient relationships.

But not much is known about what happens to people’s health in the long term once they abandon biomedicine. We wanted to know more about how people coped with chronic illness.

Social and spiritual factors influenced the choices that people in this study made to attain health or healing. Recognizing the central role of prayer and spirituality in healing is crucial for clinicians and healthcare providers to understand why treatment focused on self-care and physical repair may not be effective.

God was at the center of the participants’ conceptualisation of health, illness or death. There was a common belief that God was a supernatural being who determined what happened to people’s lives. Individuals were not able to attest to visible signs of healing brought about by prayer, faith or spirituality. But they still trusted and had faith that they were or would be healed: “I do tell myself that I was not born with high blood pressure, I was not born with diabetes. I know God will heal me.”

Almost half of participants believed that illnesses were linked to cultural or spiritual causes—such as bad spirits, curses, bad luck or being bewitched—and that only spiritual interventions and prayers would heal a person.

As a result, people mentioned that they had developed faith and a close relationship with God—through prayers and reading the Bible individually or communally, and drinking church water for healing and wellbeing.

For example, drinking church water or what some called “holy water” or “tea,” locally called “indayelo,” emerged strongly as one way of attaining healing in Soweto. Church water was described as a liquid mixture of water, oil, tea and some herbs, prayed over by a church minister, pastor or “omama bomthandazo” (“mothers/women of prayer”). This was served at church or prepared for participants to take at home. This was a common practice among members of the Zion Christian Church.

Church water was said to be helpful in calming the body, or it induced vomiting. This process of “ukukhipha inyongo,” which means “excreting gall or bile,” was associated with eliminating disease within the body.

Other than trusting in God and drinking church water, some of the study participants coped through practices like spending time alone and meditating.

Our findings confirmed that mistrust of hospital care in Soweto influenced some people to seek alternative care. An elderly man managing diabetes and hypertension said: “I went to the clinic this month and the pills were finished, the Metformin pills for diabetes were not there. I decided to use traditional medicine and church water.”

Other participants revealed that they had stopped taking hospital medication because they trusted in the church to heal them.

Thinking about how and where people heal is a fundamental goal of the healthcare system. Yet, because so much self-perceived healing occurs outside of the hospital and clinic, state programs must recognize that the overuse of metrics and outcomes to mark the health or sickness of the nation overlooks how people feel heard, heal and live well. Recognizing the many ways people live with multiple conditions is also crucial to look beyond clinical metrics and recognize how and why people depend on family members, neighbors, or institutions such as the church to live well and stay healthy.

Our study sheds light on the role of socio-spiritual factors in people’s understanding of illness and health, and how they influence the choices people make to attain health or healing.

Recognizing the role of socio-cultural nuances—from prayer to ritual—may not only enhance mental health for people with chronic illnesses, but may also truly improve physical outcomes. For example, a study among cancer patients found that patients who reported a greater overall religiousness and spirituality had better physical health, greater ability to perform their usual tasks and fewer physical symptoms of cancer and treatment. Spirituality has also been important in helping patients retain social roles and relationships in the face of illness.