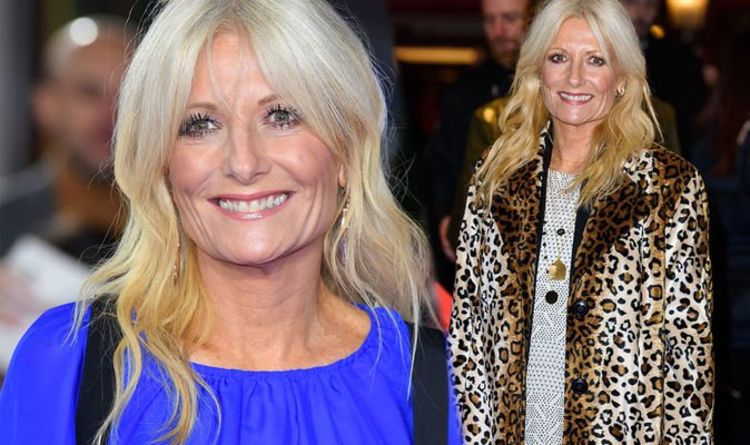 Gaby Roslin, 54, has been the darling of British television since the late 80s appearing on shows such as Children in Need, Eurovision, This Morning, The National Lottery Draws, Sport Relief’s Top Dog and Food Inspectors. The presenter made a decision last year to improve her health and well-being and has never looked back.

Gaby revealed on Chris Evans’ Virgin Radio Breakfast Show that she has been teetotal for 15 months during her candid chat with the host.

Explaining how she had made the lifestyle overhaul since her 90s wild days, Gaby said: “I don’t drink now, 15 months. I used to get up so early that I’d drink at weekends but not in the week. But now I don’t drink a all. I like it. I just think it’s really good for you mentally and physically.” 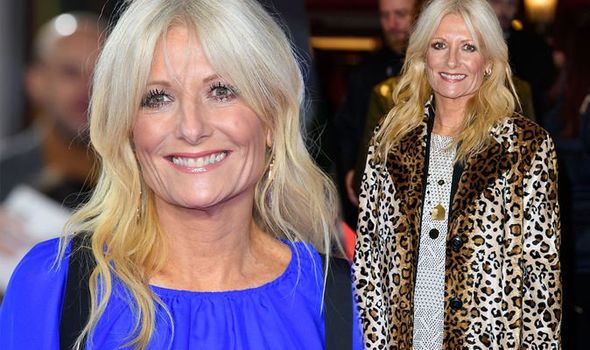 Alcohol is linked to seven different types of cancer and as such, becoming teetotal significantly lowers a person’s risk of getting the disease.

Alcohol affects the way the liver handles fat so that it gets stuffed with fat and becomes swollen. At the early stages, fatty liver doesn’t often cause any obvious symptoms, so most people are unaware their liver has been damaged.

However, as the damage to the liver increases, the liver will not be able to recover and cirrhosis of the liver, or liver disease may develop.

Giving up the vices

“I gave up alcohol a year ago and will only drink occasionally now, when I’m on holiday.

“I just suddenly decided I was bored with it and didn’t want any more hangovers.

“I also don’t have caffeine. People say it must be boring but it’s not at all and I feel very happy and well.” 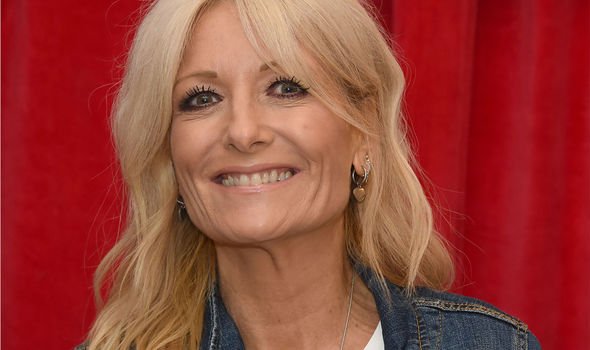 What giving up on alcohol does to the body

The short term benefits of giving up alcohol include sleeping better and improving energy levels.

Regular drinking affects a person’s quality of sleep making one feel tired and sluggish. Drinking less alcohol can also have a positive impact on one’s appearance.

Alcohol is a diuretic meaning it can make a person urinate more causing dehydration.

This can cause the skin and eyes to look dull and lifeless. Reducing the amount of alcohol makes skin and eyes noticeably brighter. 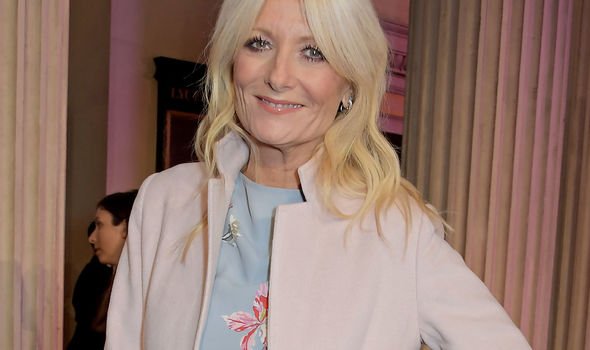 Gaby is now a proud mum of two daughters, Libbi and Amelie and has a new lease on life, speaking to Irish News on her views of health and wellbeing, she admitted: “If anyone asks my age, I always say 42/12.

“I’m not ashamed of my age, 54, for goodness sake. What you see is what you get with me. I’ve got a few lines, I’m not an advocate of plastic surgery or those sort of things and I dye my hair blonde and have worn fake tan for the last 20 years.

“After my mum, Jackie, died 22 years ago when I was in my 30s, I thought, ‘You know what, I’m not apologising for loving life any more’. Of course, I’ve been through hard times – bereavement, a divorce, losing friends to cancer – but that’s made me even more aware that life’s so precious and we have to make the most of it.”