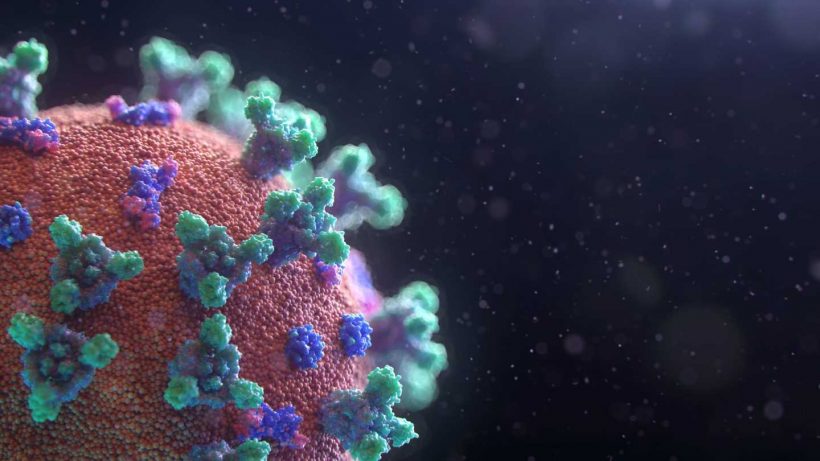 The European Commission chief prepared to defend its stumbling vaccine rollout before the EU parliament on Wednesday as the pandemic’s grip on the continent forced Greece into tightening a lockdown around its capital.

Europe has logged a third of the more than 2.3 million lives lost globally to the virus, which is spreading rapidly despite the start of vaccinations in many nations and forcing the reimposition of unpopular and economically punishing restrictions.

Leaders of the European Union have been engaged in bitter public rows with pharmaceutical firms over supply shortages, as they faced public anger and scrutiny over slow vaccination rollouts in member states.

Commission President Ursula von der Leyen was due to explain the EU’s vaccine strategy to the European Parliament in Brussels on Wednesday, with the bloc’s leadership under growing pressure.

Vaccine supply issues have already caused a diplomatic row after AstraZeneca said it would not be able to immediately ship the doses it promised to Britain and the EU.

At the same time, the resurgence of infections across the continent is adding to the pressure on its leadership.

A stricter lockdown will be imposed in Greece from Thursday—in particular in the Athens region—said Prime Minister Kyriakos Mitsotakis, warning that his country was facing a third COVID-19 wave.

Wary of infection numbers exploding again, German Chancellor Angela Merkel will seek to extend strict curbs at least until the end of February as fatigue grows with the partial lockdown in Europe’s top economy.

The heaviest snow in years also added to woes in Europe with transport and infrastructure hit in Germany and Britain.

Some coronavirus vaccination centres in England were forced to close—including major hubs in Ipswich and Colchester.

No breakthrough on virus origin

A much-anticipated World Health Organization inquiry into the origins of the coronavirus wrapped up its mission in China on Tuesday. They failed to identify which animal may have passed it to humans.

The experts said there was “no indication” the virus was circulating in the ground-zero city of Wuhan before December 2019, when the first official cases were recorded.

WHO expert Peter Ben Embarek also scotched a controversial theory that the virus had leaked from a Wuhan lab, calling it “extremely unlikely”.

China has been ramping up efforts to highlight its role in overcoming the pandemic, including the development of COVID-19 vaccines that have helped start shots in many parts of the world—including hard-hit South America.

Peru on Tuesday began its immunisation programme with 300,000 doses of the vaccine developed by China’s Sinopharm.

Argentina, meanwhile, said it had given emergency authorisation to the Indian-made version of the AstraZeneca vaccine, following its approval of Russia’s Sputnik V jab.

Bolivia has also been using Sputnik V as it battles a surge in infections, although health workers in its worst-hit region began a two-day strike Tuesday to demand a lockdown.

And in hard-hit Brazil, businesses and non-profit groups announced a plan to speed up the government’s troubled immunisation drive, with the goal of vaccinating the entire country by September.

Along with mass vaccinations, researchers and engineers around the world are searching for other ways to help end the pandemic and return life to normal—especially international travel.

Tech-savvy Estonia is working on a pilot project with the WHO on how a globally recognised electronic vaccine certificate might work, including addressing concerns about security and privacy.

A more immediate concern for authorities in many countries this week is Valentine’s Day, with fears that the upcoming celebrations could lead to a surge in infections.

Authorities in Thailand’s capital Bangkok announced the city would not register marriages on Valentine’s Day, a popular day for weddings.

In Brussels, however, where restaurants are closed, some hotels have converted rooms into private dining salons for two.