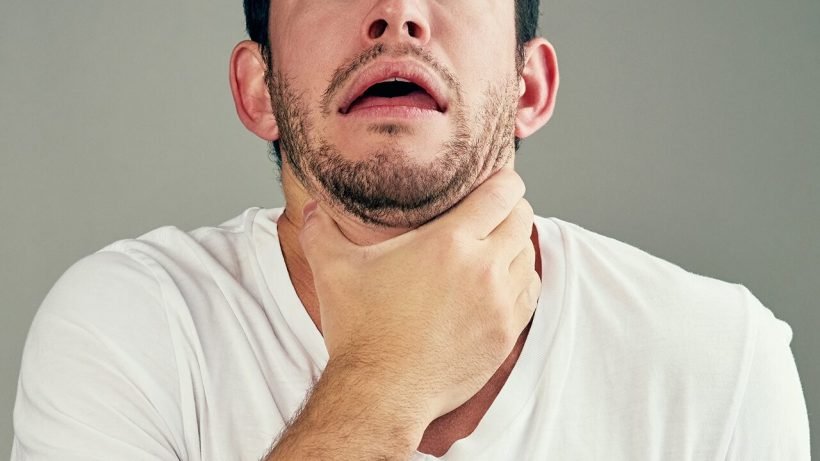 Fox News Flash top headlines for May 3 are here. Check out what’s clicking on Foxnews.com

Peter Heimlich, son of the late doctor known for the Heimlich maneuver, believes the method that's credited with saving thousands of lives may not be the most effective way to save someone from choking.

But he still admires his father's talent for marketing. “He was such a gifted marketer he could teach P.T. Barnum a few tricks,” the son told FOX 2 St. Louis.

The Heimlich maneuver is a first-aid procedure used to dislodge an obstruction from a person’s windpipe by applying pressure on the abdomen between the naval and the rib cage and then thrusting upward. It remains the preferred method recommended by the American Heart Association (AHA) to prevent choking, but the AHA does not recommend it for infants or unconscious people.

Peter Heimlich believes his father’s promotional talent may have discouraged further research into alternative procedures, such as chest thrusts or back slaps.

Though the term bares his name, the late Dr. Henry Heimlich did not develop the method, only popularized it. In 1974, the thoracic surgeon began to make nationwide television appearances, publicizing abdominal thrusts as the best way to dislodge an item from someone’s airway, the Washington Post reported.

“The debate which began when my dad first introduced the treatment in 1974 and has continued until now is whether it’s the most effective and safest treatment,” Peter Heimlich said. He and his wife, Karen, published a website dedicated to debunking rumors about the Heimlich maneuver.

Choking remains the fourth leading cause of unintentional injury death in the U.S., according to Injury Facts 2017. Dr. Anthony Pearson, a cardiologist at St. Luke’s Hospital in St. Louis, said he has doubts about the Heimlich maneuver given how many people die in the U.S. from choking each year. More than 5,000 people died from choking in 2015, the National Safety Council reported.

“It seems to help some people but we don’t know how many are helped or how many would have been improved if they had just gotten back slaps,” Pearson said. Heimlich “really bullied people to not think of anything other than his abdominal thrusts,” the doctor added.

Government agencies in Australia and New Zealand are less convinced by the Heimlich maneuver.

The Australia and New Zealand Committee on Resuscitation removed abdominal thrusts from its guidelines in 2010, citing 32 case reports of abdominal thrusts causing life-threatening harm, FOX 2 reported. The agency concluded higher airway pressures could be generated by using chest thrusts rather than abdominal thrusts.