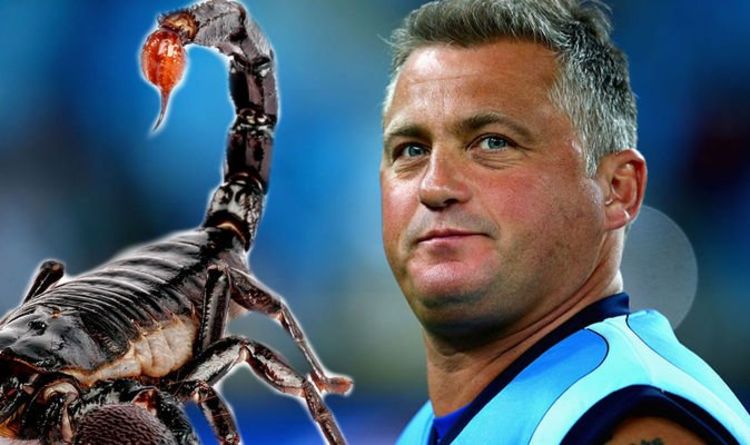 The former Strictly Come Dancing champion was on safari recently when he felt something sting him whilst in bed with his wife Anna. Gough had discovered he was bitten by a scorpion which was in the bed with him and his wife. The creepy crawly escaped soon after the sting so Gough was unable to identify what type of scorpion it was. Speaking to Talksport radio show Gough said: “I was told that as we didn’t know which type of scorpion it was, you couldn’t tell if it was the fatal sort or not. We were too far from a hospital for treatment even if they scrambled a helicopter it would take 40 minutes to reach us – I would be dead on arrival.”

There are hundreds of types of scorpions with most being harmless, however a small handful of them can be dangerous and even potentially lethal to humans.

Scorpion’s venom is adapted to their lifestyle, and since their diet mostly consists of insects, their venom is typically relatively harmless to humans.

Only about 25 species of scorpions are known to be lethal to humans.

“I spent 30 minutes looking for it, but didn’t see it again. Luckily it was the non fatal type. I can still feel the lump where it got me more than a week later,” said Gough.

Boys Life said on their website: “Some common symptoms of a scorpion bite are a tingling or burning at the sting site, numbness, difficulty swallowing, difficulty breathing, blurry vision, or seizures.

“In some rare cases, pancreatitis, a painful inflammation of the pancreas may occur.

“Some symptoms of pancreatitis are abdominal pain, chills, fever, sweating, and nausea. Onset of symptoms is usually quite rapid and can last for between 24 to 48 hours.” 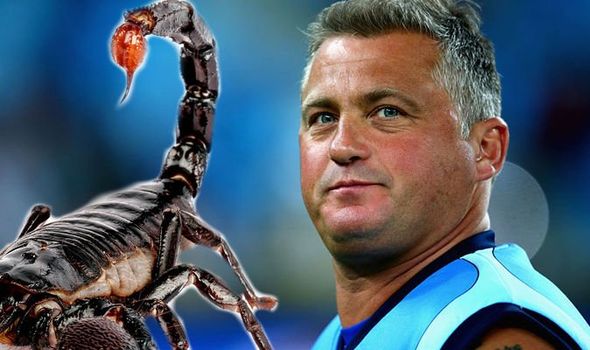 Safer Tourism Foundation advises ways to relieve a scorpion bite which include:

It is important to recognise scorpion sting symptoms: immediate pain or burning, very little swelling, sensitivity to touch, and a numbness or tingling sensation.

These symptoms are most often seen in children who have been stung. 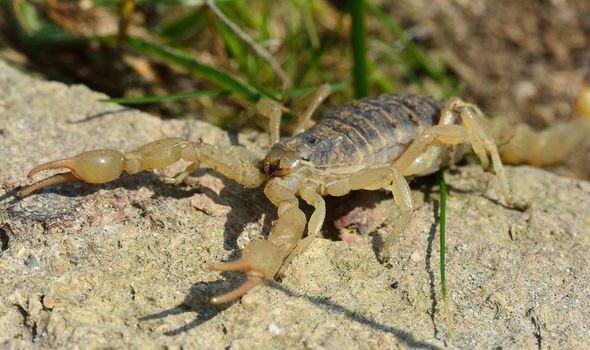 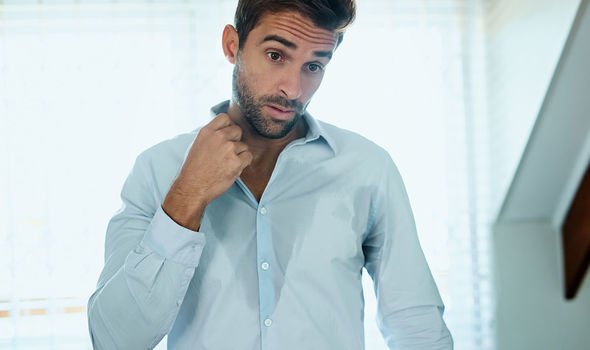 Darren Gough made a name for himself on the cricket field playing for England in both test and one day international cricket.

Gough played as a fast bowler for Yorkshire and Essex during a first-class career which lasted almost 20 years before his retirement in 2008.

The cricket all-rounder was dubbed by the media as the “new Botham” and his career included taking the 23rd hat-trick in Test cricket against Australia at Sydney in 1999.