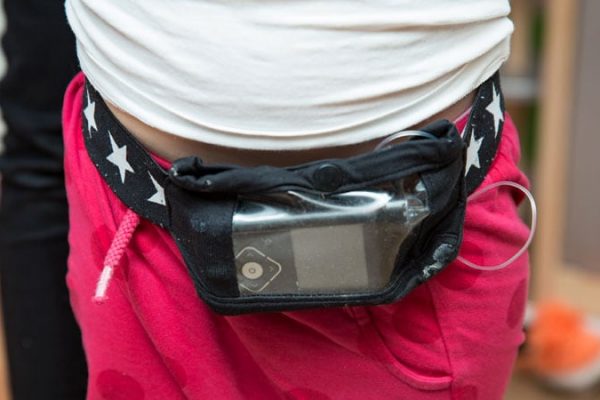 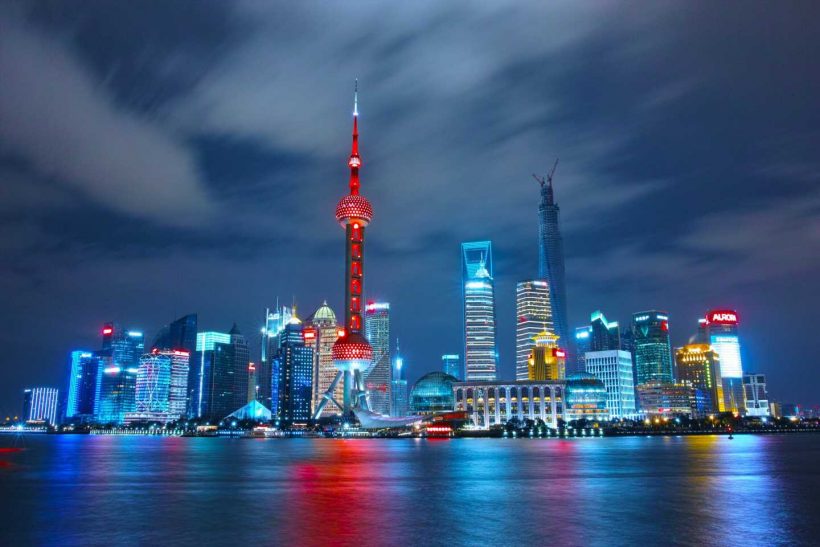 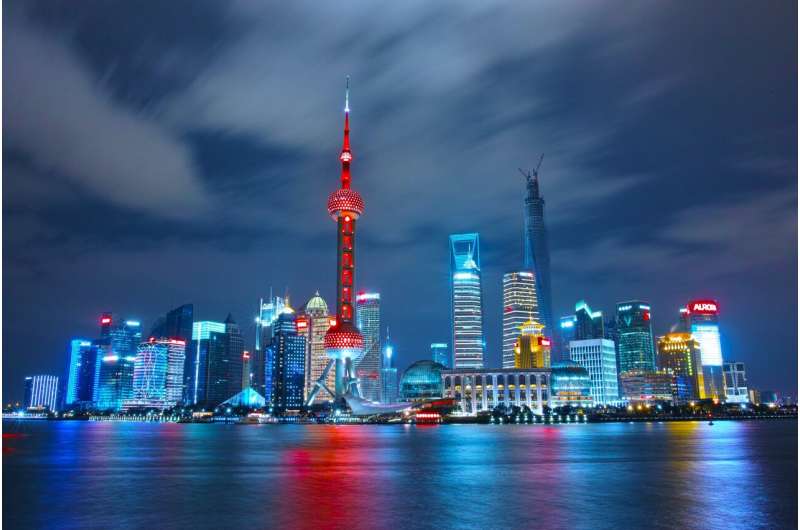 China could move away from its zero-COVID strategy “in the near future” and co-exist with the virus, a top Chinese scientist said in a possible sign that the country’s leadership is rethinking its strict approach.

The country where the coronavirus was first detected in 2019 is now one of the last places still hewing to a zero-tolerance approach, responding to small outbreaks with snap lockdowns and cutting off most international travel.

But fatigue over disruptions to everyday life as well as semi-autonomous Hong Kong’s struggle to contain a mass Omicron outbreak have raised questions about the sustainability of China’s approach.

China’s strategy against COVID-19 cannot “remain unchanged forever” and “it is the long-term goal of humanity to co-exist with the virus” at tolerable death and illness rates, Zeng Guang wrote in a social media post Monday.

Zeng is the former chief scientist of China’s Center for Disease Control and Prevention and one of the experts behind the country’s initial COVID response.

Zeng said that while China’s approach had prevented the early chaos of widespread infection experienced by many Western countries, the country’s low infection rate was now a “soft spot” as far fewer people had built up natural immunity.

He said Western countries were now showing “commendable courage” in exploring how to live with the virus and that China should “observe and learn” even though there was still “no need to open the country’s doors at the peak of the global pandemic”.

“In the near future, at the right time, the roadmap for Chinese-style co-existence with the virus should be presented,” Zeng wrote on the Weibo platform.

Zeng’s comment are unusual for an official in China’s government, which has touted its low infection rates to the Chinese public as a sign of the superiority of its approach.

Experts who previously questioned “zero COVID” have faced a backlash, including prominent scientist Zhang Wenhong who was attacked by online trolls and probed for plagiarism after a similar Weibo post in July.