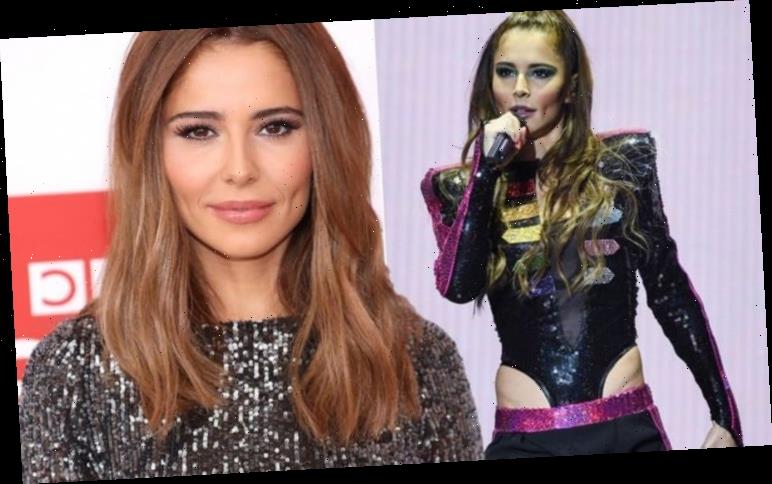 Cheryl has generated much fanfare over the years, which began with her heady rise to the top as one fifth of the girl group Girls Aloud on the ITV talent show Popstars: The Rivals. The singer went on to have a hugely successful solo career, which bagged her the title of the first British female solo artist to have five number-one singles in the UK. Cheryl has also been photographed for the cover of British Vogue, Elle and Harper’s Bazaar, and fronted cosmetic company L’Oréal from 2009 to 2018. In 2016, she generated headlines again when she started dating One Direction singer Liam Payne, with whom she has a son born in March 2017.

Becoming the subject of much scrutiny can be a heavy burden to bear, however, and in an interview with BBC Radio 1’s Life Hacks, Cheryl bravely opened up about her battle with mental health issues in the face of abusive online trolls.

She said: “I would walk out to a wall of paparazzi and put on a smile but inside I was dying.

“I think what happens then is everyone is looking around like, ‘why does everyone seem so good and having a good time in a happy place and I feel rubbish?’ And that’s not helpful.”

Cheryl added: “So if people would just be a bit more open and honest with how they’re feeling, I think we could all help each other.

“If someone has the time and the mental capacity to want to go on an article and write a sentence about somebody, you’ve got to be quite angry sad person.” 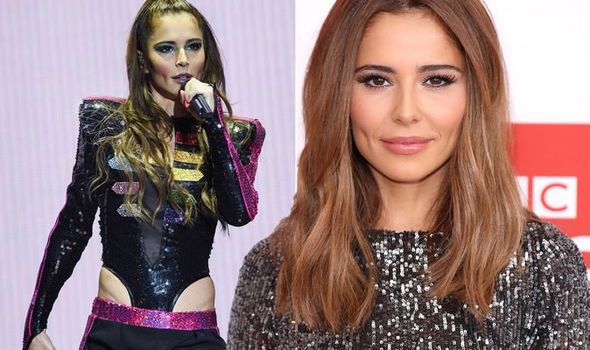 According to the NHS, anxiety is a feeling of unease, such as worry or fear, that can be mild or severe.

Anxiety is a perfectly normal reaction to the obstacles life throws at you, but persistent worry can impact your daily life, explains the health site.

Anxiety can be a symptom of a wide-range of causes, such as panic disorder, phobias, such as agoraphobia or claustrophobia or post-traumatic stress disorder (PTSD).

Anxiety that causes you to feel anxious in a number of situations and issues, rather than one specific event, however, is called generalised anxiety disorder (GAD).

GAD can cause both psychological (mental) and physical symptoms.

According to the NHS, these vary from person to person, but can include:

While GAD can seem sometimes seem overwhelming, there are several different treatments available that can ease your symptoms. 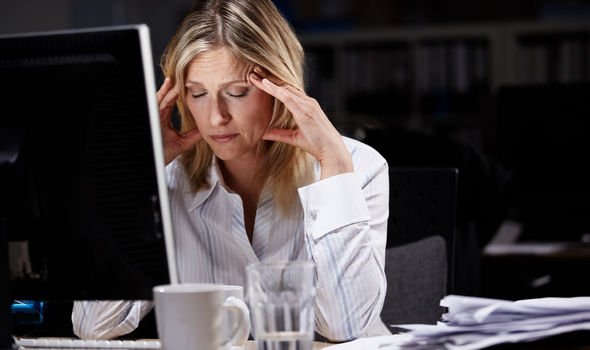 Cognitive behavioural therapy (CBT) is a talking therapy that can help you manage your problems by changing the way you think and behave.

As the NHS explains: “CBT is based on the concept that your thoughts, feelings, physical sensations and actions are interconnected, and that negative thoughts and feelings can trap you in a vicious cycle.”

CBT aims to help you deal with overwhelming problems in a more positive way by breaking them down into smaller parts.

In addition psychological therapies, medicine may also be recommended to alleviate symptoms associated with anxiety. 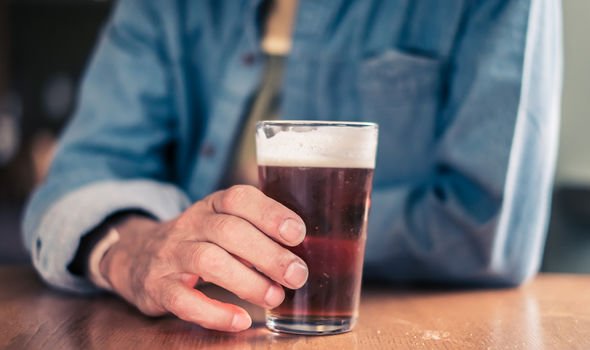 According to the NHS, it is thought that antidepressants work by increasing levels of chemicals in the brain called neurotransmitters.

Certain neurotransmitters, such as serotonin and noradrenaline, are linked to mood and emotion.

You may also find self-help strategies an effective way to alleviate anxiety.

As the NHS notes, there are many things you can do yourself to help reduce your anxiety, such as: