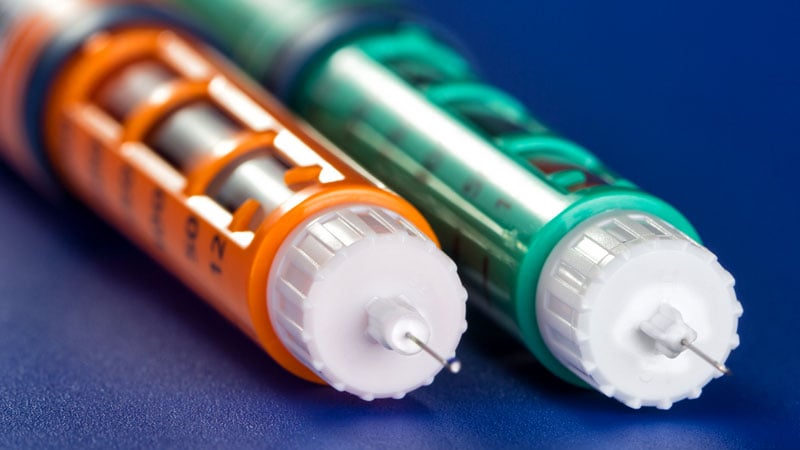 California Gov. Gavin Newsom says the state government will manufacture its own low-cost insulin to make the drug more affordable for residents.

“Nothing, nothing epitomizes market failures more than the cost of insulin,” Newsom said in a video posted on the governor’s Twitter page. He noted that many Americans have out-of-pocket costs ranging from $300 to $500 per month for insulin, which is used to treat diabetes.

“In California, we know people should not go into debt to receive life-saving medication,” he said.

Newsom said that when he first took office, he signed an executive order to launch California’s own prescription drug system and that the insulin initiative is the first step toward making that happen.

People who take insulin have long complained about its high price. A November 2021 report from The Lancet said 25% of the insulin patients in the U.S. struggle to pay for it.

The cost of insulin for patients with insurance ranges from $334 to $1,000 a month, ABC News said, citing the Kaiser Family Foundation.

Legislation in Congress would bring down the cost of insulin if passed, with one bill capping costs at $35 per month for patients with health insurance. But The Hill reported that some Republicans oppose the legislation because it would interfere with free markets and raise costs for drug companies.

The Lancet: “100 years of insulin: a technical success but an access failure.”

The Hill: “Newsom announces California will produce its own ‘low cost’ insulin.”