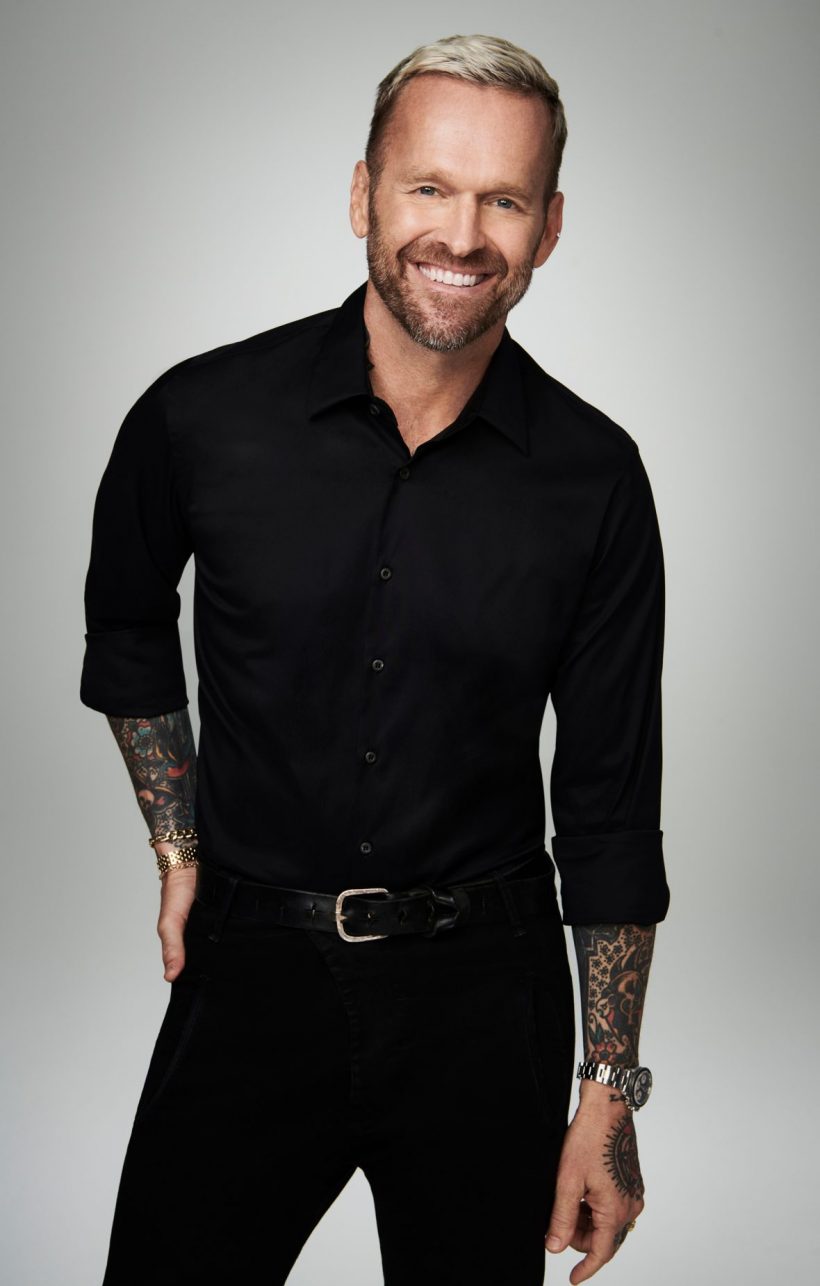 When the revamped version of The Biggest Loser premieres early next year, “the whole look of the show is going to be so different,” host Bob Harper promises.

While the previous iteration drew criticism for using extreme weight loss methods — and studies later found that contestants had typically gained the weight back, and permanently damaged their metabolisms — Harper, 54, tells PEOPLE that the new season is about a more holistic approach to weight loss.

“It’s not about getting skinny, it’s about getting healthy,” he says. “You see people getting off medication, reversing their type 2 diabetes, lowering their blood pressure.”

Harper is the one holdover as the show switches from NBC to USA Network, and he enjoys being “the OG here.”

“I get to bring in my expertise, and I get to hear about a new approach,” he says. “I think there’s a really good symmetry here.”

While some of the classic aspects of The Biggest Loser are sticking around — weigh-ins, team competitions and daily workouts with trainers — they’re also making big changes. Erica Lugo and Steve Cook will take the reins as the new trainers, along with a team of nutritionists and doctors. And some of the more controversial components, like the “temptation challenges,” where contestants had to sabotage their diets with burgers and cake to win a call to their family or leniency at weigh-ins, are gone.

“We’re looking at changing the way that they eat, the way that they think and how they move their body,” Harper says. “Telling them the importance of managing their stress and how important sleep is when it comes to weight loss. We really want to get that whole-body approach.”

What Harper is most excited about, though, is the aftercare. Every contestant, win or lose, will get a free membership to Planet Fitness, access to a nutritionist and will get set up with a support group in their hometown.

“The hardest part is keeping it off,” he says. “This is going to be something that they have to work on for the rest of their life, and I wanted to make sure that they have the aftercare and the support.”

Harper says that there will always be critics, but that anyone who watches the show “are going to see a bunch of people really trying to make a difference in their own lives and change something. And I hope they get inspired by that.”