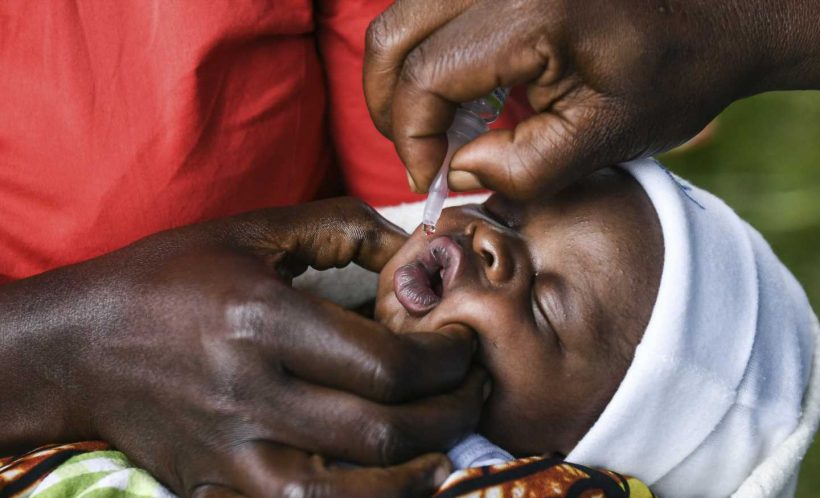 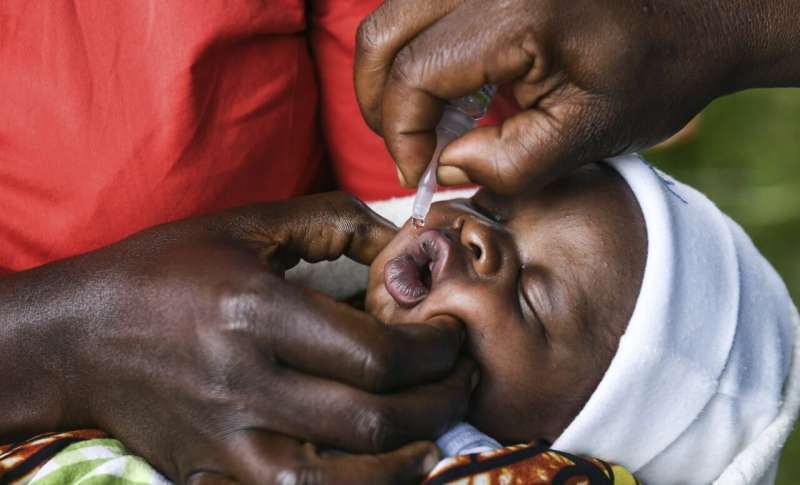 A drive to vaccinate more than 9 million children against polio has been launched this week in four countries in southern and eastern Africa after an outbreak was confirmed in Malawi.

The urgent vaccination campaign has started in Malawi where drops of the inoculation are being placed in the mouths of children across the country, including in the capital, Lilongwe, and the country’s largest city, Blantyre.

The vaccination campaign will be expanded on Thursday to include the neighboring countries of Mozambique, Tanzania and Zambia, according to UNICEF which is working with the governments and other partners.

Three more rounds of vaccinations will follow in the coming months with a goal of reaching more than 20 million children.

“This is the first case of wild polio detected in Africa for more than five years and UNICEF is working closely with governments and partners to do everything possible to stop the virus in its tracks,” says Mohamed M. Fall, UNICEF Regional Director for Eastern and Southern Africa.

“Polio spreads fast and can kill or cause permanent paralysis,” he said.

UNICEF, the World Health Organization and other partners of the Global Polio Eradication Initiative are supporting governments with the vaccination drive after it was confirmed in February that a three-year-old girl was paralyzed by wild poliovirus in Malawi’s capital, Lilongwe. 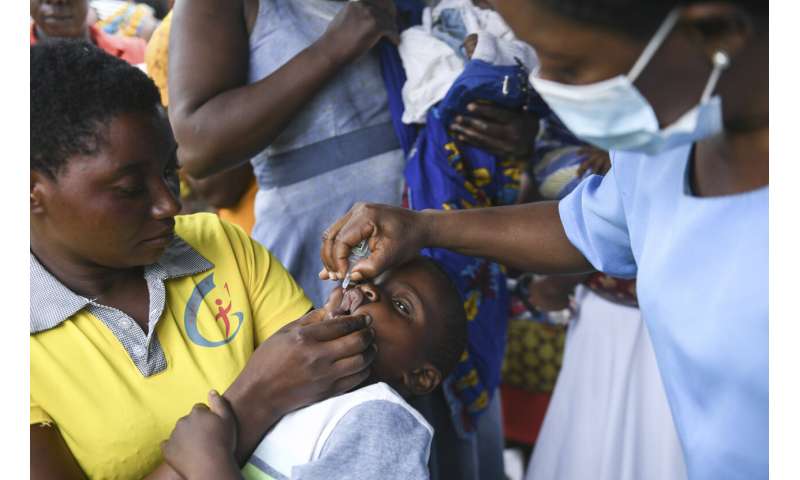 People most commonly contract polio when they drink water contaminated by the feces of someone who carries the virus. Children under the age of five and those living in areas with poor sanitation are most at risk.

“A regional response is vital as polio is extremely contagious and can spread easily as people move across borders,” says Mohamed M. Fall.

“There is no cure for polio, but the vaccine protects children for life. We are working with the World Health Organization and other partners to make sure parents, as well as community and religious leaders, know how important it is that every child receives their vaccine.”

UNICEF has procured more than 36 million doses of the polio vaccine for the first two rounds of the immunizations of children in Malawi, Mozambique, Tanzania and Zambia. 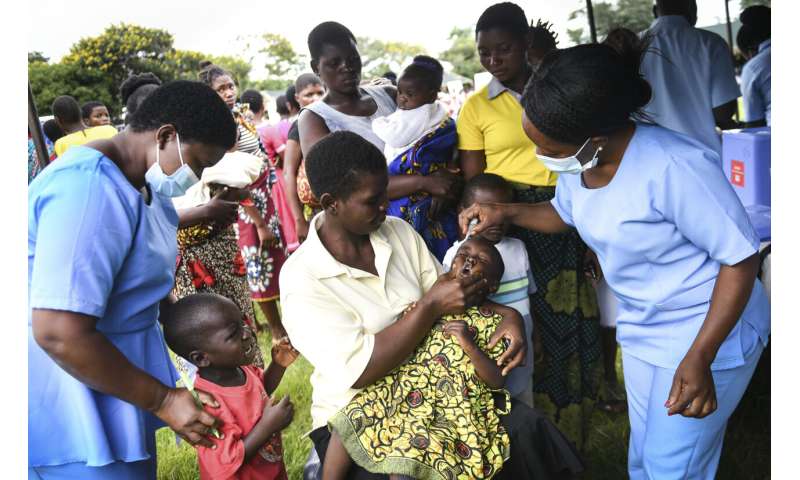 In Mozambique, UNICEF has procured 2,500 vaccine carriers and has delivered 100 cold boxes and is assisting with the swift delivery of vaccines from national to provincial stores. UNICEF is also supporting the training of 33,000 supervisors and health workers on vaccine management and social and behavioral change, as well as training of journalists, distribution of communication materials and broadcasting radio and TV spots to support the polio campaign.

In Tanzania, UNICEF has trained more than 2,000 health workers, 5,128 social mobilizers and 538 town criers, and facilitated the procurement of 3,000 vaccine carriers and 360 cold boxes, expected to be delivered in April 2022 for use in the upcoming rounds of campaigns.