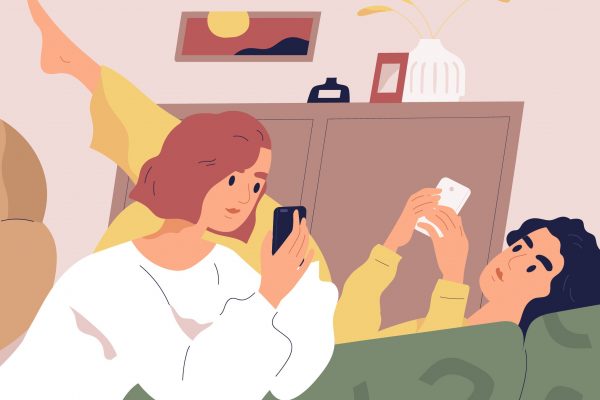 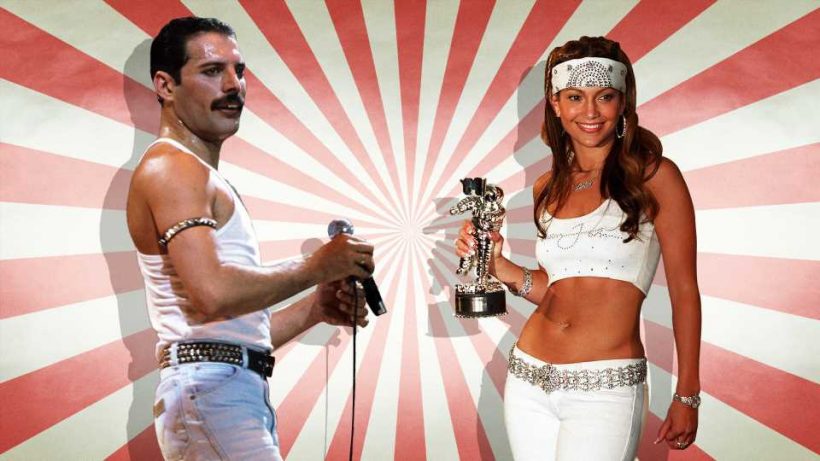 Instead of the same old princess or superhero costumes for your child on Halloween, why not design a DIY costume that pays homage to some of the most iconic performers you grew up with? We put together a list of costume ideas for your child inspired by pop culture icons that have your child feel like a superstar. The plus side? Most of these costumes include clothing that’s already in their closet.

In 2000, Jennifer Lopez walked the MTV Movie Awards’ red carpet in an all-white outfit with her then-boyfriend, Sean “Puffy” Combs. That night, Lopez won for Best Dance Video for her song “Waiting for Tonight” from her debut album On the 6. This VMA outfit set a precedent, that we would forever bow down (and take notes) to J Lo’s signature glam style and glowy makeup.

For your child to get Lopez’s street style, red carpet look simply grab a white tank, white jeans, and white sneakers. Tie a white bandana around her head and style her hair into two half-ponytails. If you want to get extra creative, purchase a Hot-fix applicator and apply silver rhinestones on the tank top and bandana.

Britney Spears at the 2001 VMAs

Sorry Britney, Zach did it first. ?

Who could forget Britney Spears’ 2001 belly dancing performance of “I’m a Slave 4 U” at the MTV VMA’s? The tune was the first song off her third studio album, Britney. Although the performance was criticized by PETA for her use of an exotic animal, a seven-foot Burmese python named Banana, it solidified Spears’ position as one of the most iconic performers of the 00s.

To recreate this belly dancing outfit for your child, pair blue bike shorts with a green tank top or T-shirt. Pin multicolored dance/movement scarves to the shorts that you can purchase online. Add a stuffed, yellow Burmese snake to the costume and pop culture lovers will scream “It’s Britney Spears!” when your child walks into the Halloween party.

One of the most memorable live performances from Queen’s career is their seventeen-minute Live Aid performance in Wembley Stadium in 1985. Queen performed alongside several other bands and artists in order to raise money for the famine in Ethiopia. The lead singer, Freddie Mercury, remarked that this concert was a big achievement for the band. He later said in an interview, “I’m actually in with all the biggies and I can do something worthwhile. To actually sing something that’s an integral part of what’s going on.”

To recreate Mercury’s Live Aid look, grab a pair of light colored or white denim pants, a white tank top, white sneakers, and a black studded belt with a matching armband. Slick back your child’s hair with pomade, gel, or hair spray. You can purchase a downturn fake mustache or if that is too ticklish or uncomfortable, draw one with liquid eyeliner. Pair the outfit with a toy microphone and if you really want your little one to embody Mercury, watch the iconic performance online and practice the dance moves before the big night.

Björk at the 2001 Academy Awards

Maia as the iconic @bjork in 2001. Nobody at her school gets it but at least she makes a cute swan. #babymaiaj #bjorkcostume #halloween #halloweencostume

Björk wore the infamous swan dress to the 73rd annual Academy Awards where her song “I’ve Seen It All” from Dancer in the Dark was nominated for Best Original Song in a Motion Picture. Designed by Macedonian fashion designer Marjan Pejoski, the dress was polarizing among fashion critics, but there’s no doubt about it that it’s one of the most memorable red carpet looks of all time.

Recreating this iconic dress for your little one is both easy and fun. Simply, have your child wear either a white or flesh-toned long sleeve or T-shirt and pair it with a white tutu, petticoat, or skirt. Crafting the neck and head of the swan takes the most amount of work. You can take a leg of a thick cream-colored tight (one that is long enough to drape around your child’s neck and connect to the skirt) and stuff it with plush cotton. Then, cut out a beak out of orange and black felt and superglue it onto the white tight. Pin, stitch, or superglue the swan to the T-shirt or long sleeve and drape it around your child’s neck and viola!

The queen and king of grunge were one of the most iconic celebrity couples of the ’90s. Both made headlines for their music and unconventional behavior — and then again, of course, for Nirvana frontman Cobain’s tragic death. Although Cobain is the more renowned musical genius, it’s worth noting that Love’s 1994 album Live Through This was named best album of the year by Spin; it beat out Beck’s Mellow Gold and The Beastie Boys’ Ill Communication. (If you, too, remember singing the lyrics, “I want to be the girl with the most cake!” we’re right there with you.)

To turn your kids into little Kurt and Courtney, go live with grunge plaid, a babydoll dress, and of course those white sunglasses. As for the hair, the messier the better! Add a little smeared red lipstick for Courtney and throw ’em a blow-up guitar. 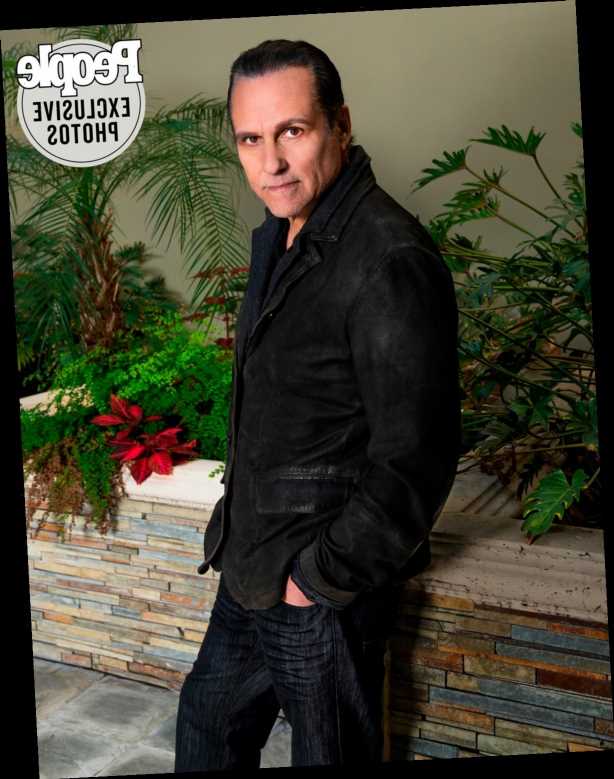