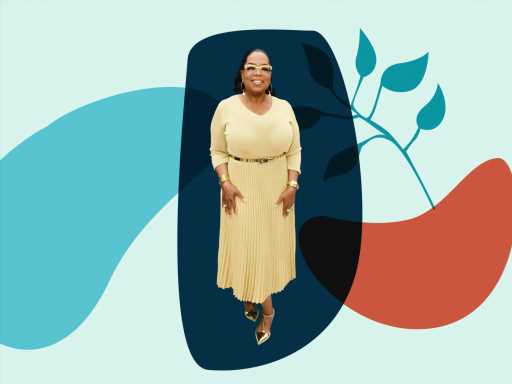 Oprah Winfrey and Gayle King’s famous friendship is a genuine sisterhood (the secret to their 45-year bond, they say, is unconditional love) and they’ve supported each other through high-profile careers, motherhood, and romance. In December, Winfrey showed King’s daughter Kirby Bumpus that same love, offering her Santa Barbara, California, home as a wedding venue, and in July, helping to make her baby shower extra special (Bumpus and husband Virgil Miller are expecting a boy).

Now, we’re getting all the details from the three-day celebration, which had Bumpus had delayed until she and her guests could receive the COVID-19 vaccine. According to Oprah Daily, King “outdid herself” for the spa-themed party held at Montage Laguna Beach, down to the “pretty and welcoming” decorations, the dinner, and the shower games during which guests were quizzed on how well they knew Bumpus and guessed the ingredients in baby food.

At the party, Bumpus opened thoughtful gifts such as a handmade blanket from her aunt, books about Black role models, and of course, Winfrey’s gift: a BabyZen YOYO² stroller, a lightweight and foldable carriage parents can use from birth to toddlerhood.

The BabyZen stroller can carry a child weighing up to 48.5 pounds (in contrast, the YOYO+ carries children up to 39.7 pounds, although the brand website notes that weight capacities vary according to country) and modes to accommodate children as they grow: The newborn pack comes with a bassinet with a headrest and a footrest which can be removed from or installed into the stroller to avoid waking sleeping newborns, a rain cover and mosquito netting, and a frame that accommodates a YOYO car seat. Meanwhile, babies aged 6 months and older are secure in a 5-point harness and a reclining seat while shielded from the sun with a canopy top. 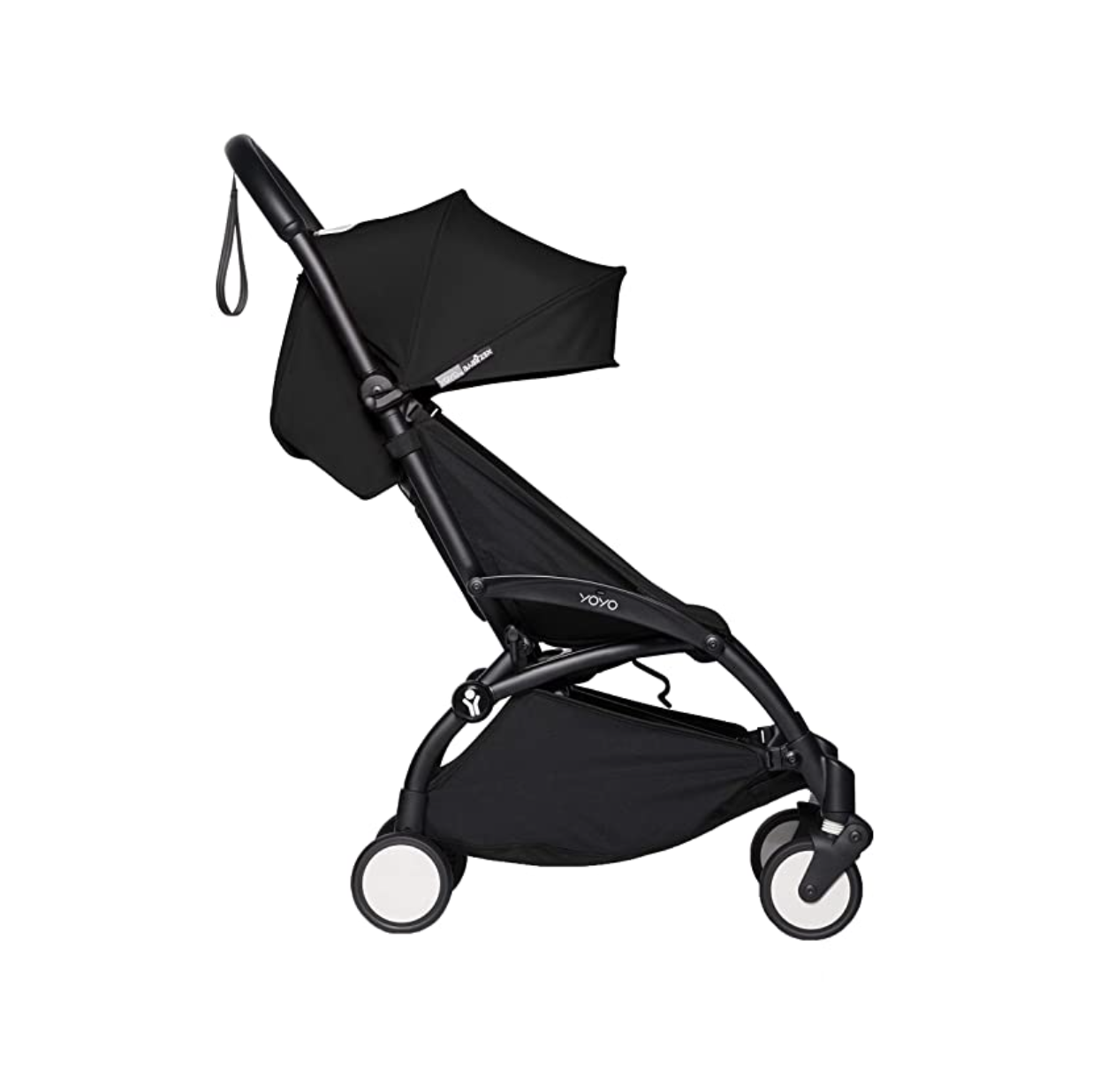 But parents will love the stroller as well — the zippered pockets and bottom basket (which holds up to 11 pounds of weight) are perfect for storing keys, pacifiers, or baby wipes, and its foldable design, described by the brand as “pure magic,” can be maneuvered with one hand. Once folded, the stroller can be carried over the shoulder (the outward-facing wheels won’t hit your body as you walk) or by its chrome handle. It’s also travel-friendly (fitting into most airline overhead compartments), and the fabric pieces can be removed to throw in the washing machine.

The stroller is sold in colors ginger, peppermint, toffee, aqua, black, grey, taupe, red, and Air France blue. (From the looks of it on Oprah Daily, Kirby’s baby will be riding in style in the aqua hue!)

King was thrilled by the success of the event. “It turned into something that was bigger than a baby shower,” she told the outlet. “Kirby was at the core of the celebration — no doubt about that — but it became a celebration of friendship, a celebration of women, and a celebration of coming together after things have been so hard for so many people. To be honest with you, I didn’t know it was going to be that. I knew it would be pretty and nice, but I think it grew into something much more significant than that.”

Before you go, check out more baby gear: The cutest printed disposable diapers you can buy!