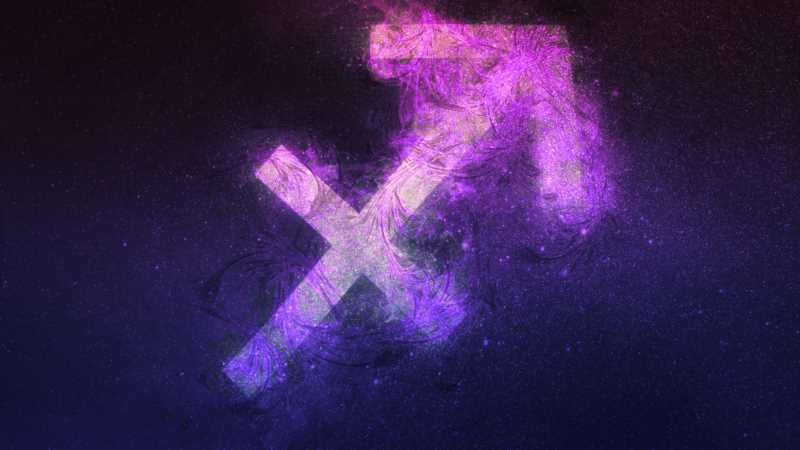 With a birthdate between November 22 to December 21, Sagittarius is as adventurous and feisty as they come. Those born under this fire sign are strong-willed, free-spirited, natural explorers, and probably one of the most caring people you can have in your inner circle (via Horoscope). Sagittarians are the ones who text you at midnight to go on an adventure, the ones that dance on the beach like no one’s watching, and the friend who’ll hold you while you cry. As natural born leaders, they’re likely to get along with other fire signs like Aries and Leo (via Astro Reveal).

Despite being such beautiful creatures, Sagittarius has a few issues, like everyone else. Some famous Sagittarians include Nicki Minaj, Chrissy Teigen, Miley Cyrus, Bette Midler, Ozzy Osbourne, and Sarah Silverman. So clearly, Sagittarians are as talented as they are fun. But like every zodiac sign, there are some red flags to look out for in a relationship.

Toxic traits of Sagittarius in relationships

Since Sagittarius is such a powerful fire sign, they can get hot-headed. And when they get mad, it gets kind of ugly. Like other fire signs, their emotions can get the best of them pretty quickly. They can become careless and insensitive, and in the heat of an argument, they might not care who gets burned (via Revive Zone).

Along with losing their temper, a Sagittarius can be very blunt. They’re known to be very honest people, being the first to tell you whether your outfit really does work for you. But they can sometimes be honest to a fault. At those times, they can be harshly blunt, and their words can cut deep to whoever they’re talking to (via Your Tango).

Another major toxic trait of Sagittarius is their judgmental mindset and behavior. So if you screw up, even a little bit, they’ll remember it, and more than likely, hold it against you (via Astro79). They also don’t care about making nice just because. If a Sagittarius doesn’t want to do something or be somewhere, they won’t pretend to have a good time.

Despite these traits, it’s still easy to love a Sagittarius.