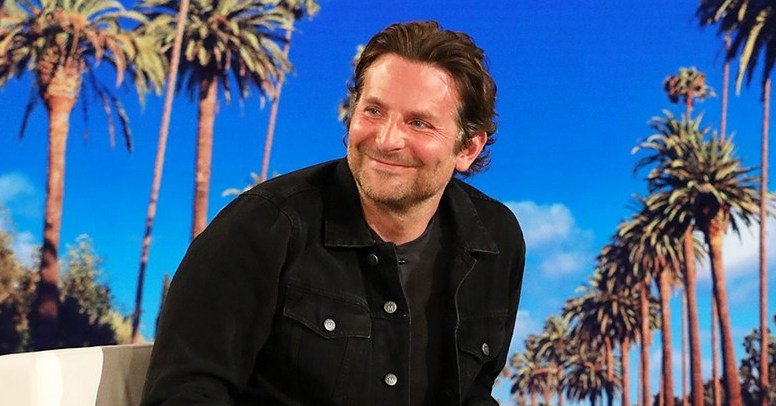 A new man! Bradley Cooper welcomed his daughter with Irina Shayk in March 2017, and he hasn’t been the same since.

When Ellen DeGeneres asked the Guardians of the Galaxy star, 44, how fatherhood had changed him on Thursday, April 25, he said, “I think, like, every way. It allowed me to embrace my childlike self without any sort of fear of judgment.”

The actor added: “I can just play with toys all day long … or watch cartoons endlessly and not think I’m wasting my life. I love cartoons.” 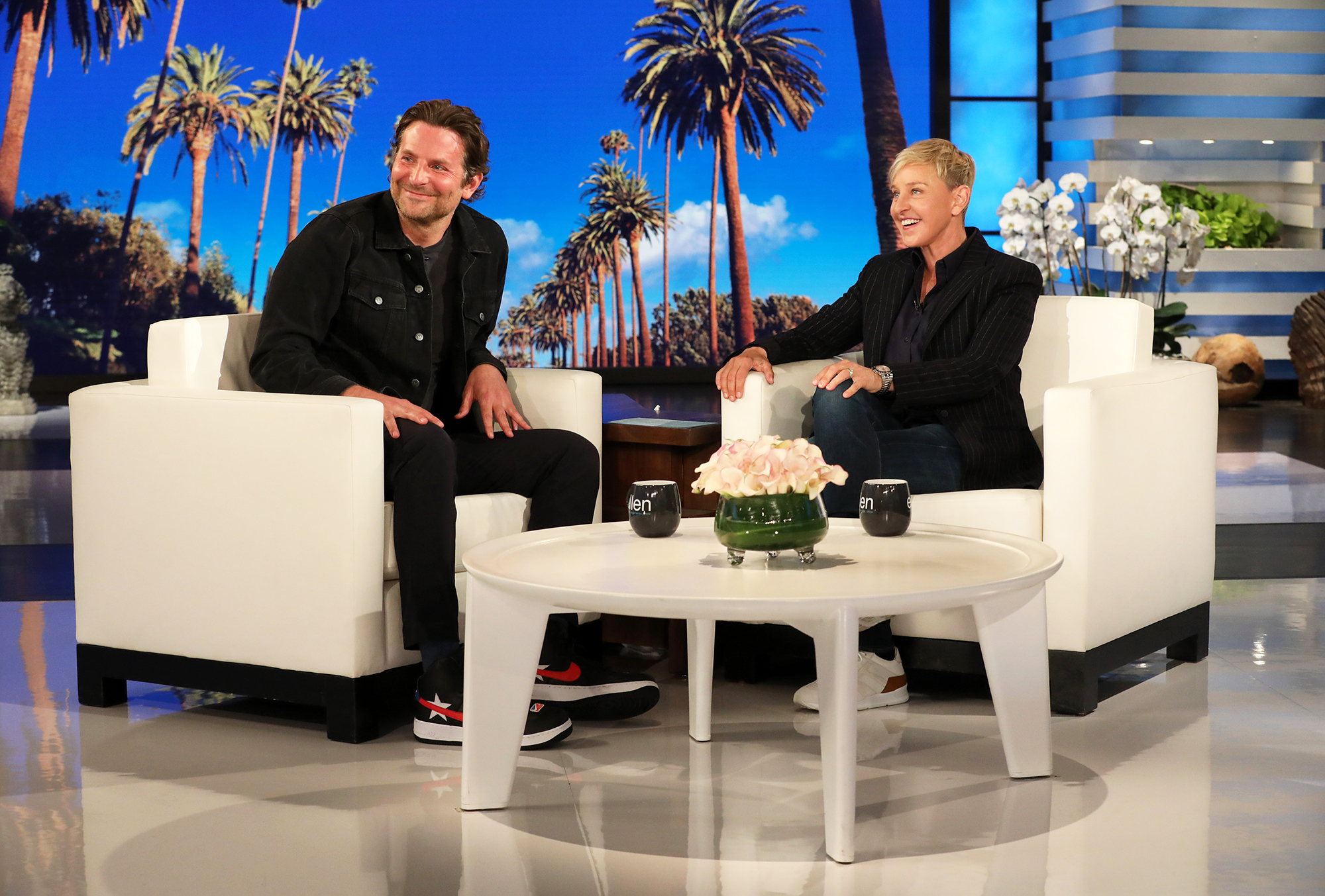 Lea just turned 2 in March, and the Grammy winner says he’s loving every minute. “I don’t subscribe to [the terrible twos],” he said on The Ellen DeGeneres Show. “I don’t even know what that means.”

While he’s loving life with his toddler, Cooper admitted he’s got mixed feelings about Lea’s future. “You think [about] what she’s got to look forward to and also the burden of life,” the Star Is Born star said. “It’s a lot. The innocence is beautiful to see.”

Cooper talked about raising his baby girl in September 2018, telling NPR, “I’ve been opened up to a world of children’s music, that’s for sure. … I guess having a child, and having a family of my own — which is a miracle and something I’ve always dreamt of — has opened me up even more, I guess, to the day, and to be present.”

The next month, Shayk, 33, told Us Weekly exclusively that when it comes to juggling her career with her daughter, she lives by one piece of advice. “Just be yourself,” she told Us at the time. “Be confident.”

The model and Cooper were first spotted together in 2015.