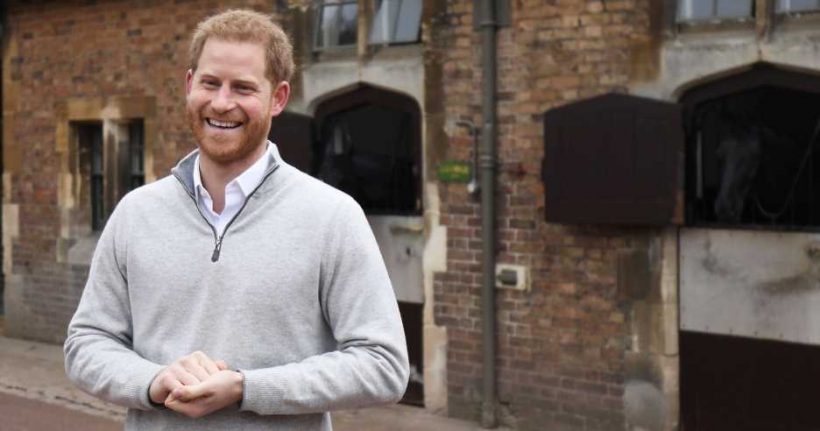 Total bliss! Prince Harry had a “hard time hiding his excitement” when he addressed the press about his newborn son, a body language expert tells Us Weekly exclusively.

“Prince Harry can’t contain his happiness or his nervousness about the birth of his son. His happy and nervous gestures are competing with one another,” Blanca Cobb explains to Us. “Harry’s smile couldn’t be bigger or more radiant when talking when making the announcement.” 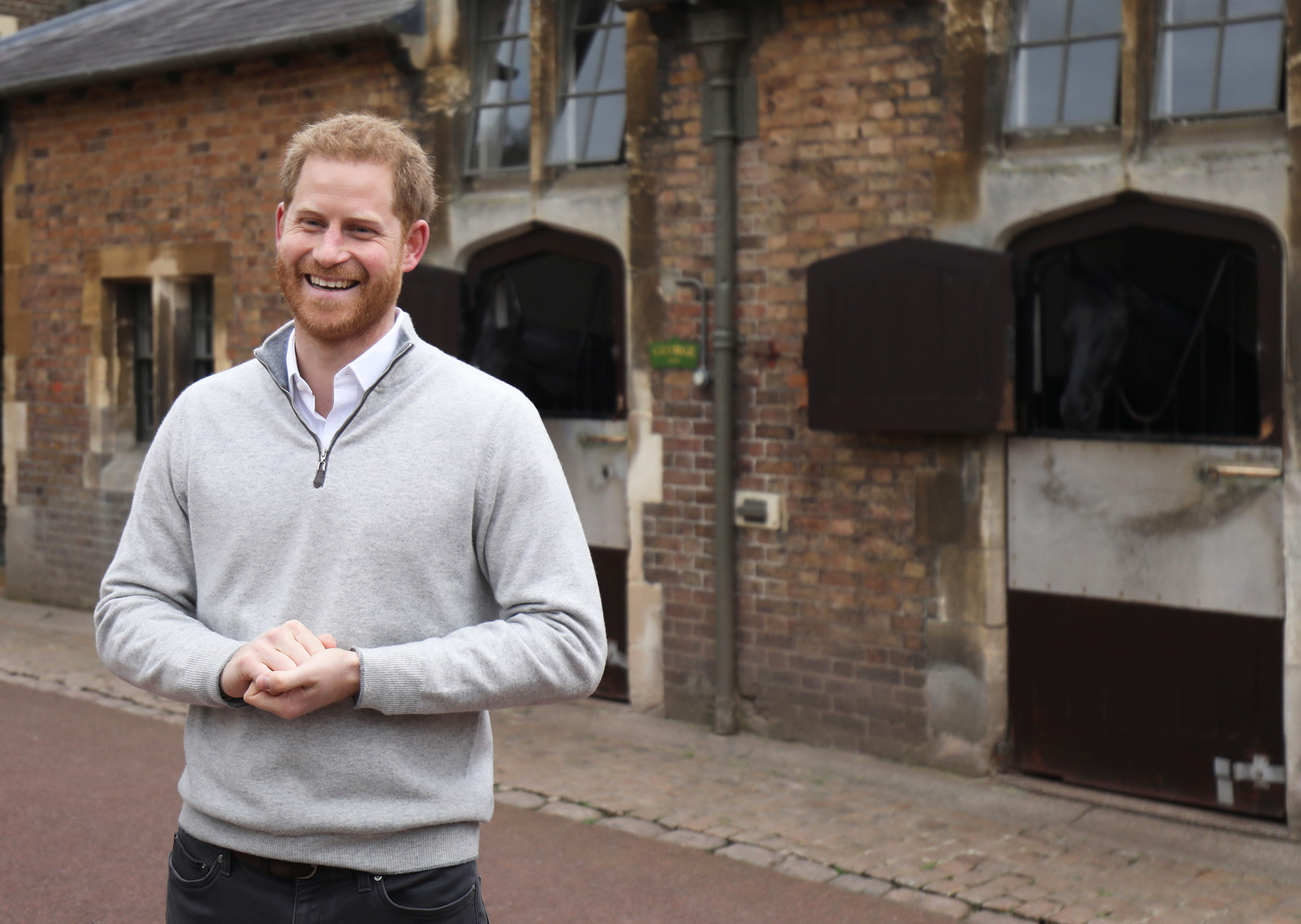 The 34-year-old prince gushed about the arrival of his first child with Duchess Meghan on Monday, May 6, hours after his wife gave birth. Cobb tells Us that Harry’s body language shows all the signs of a “genuine smile.”

“Prince Harry tends to be more subdued in his expression of emotion except for today,” she notes. “Genuine happiness is seen in his face with the crinkling of the corners of his eyes, cheek muscles pushed up to show his smile. And his eyes narrow just a little as he smiles.”

Cobb also points out that Harry “clasped his fingers in an attempt to calm his nervousness and excitement.”

“His hand rubbing gave him away,” the body language expert explains. “By rubbing his hands, not only did Harry release excess energy and excitement, but also showed his readiness to jump into fatherhood.”

Cobb concludes: “Prince Harry thanked everyone for their support and love. By touching his heart with both hands and then opening his hands with both palms up, you know that he was sincere in his gratitude.”

The palace confirmed Harry and Meghan, 37, welcomed their baby boy on Monday via Instagram. The new dad told reporters he is “over the moon” about the birth of his son.

“I haven’t been in many births. This is definitely my first birth. It was amazing, absolutely incredible,” Harry noted. “As I said, I am so incredibly proud of my wife and as every father and parent would ever say, your baby is absolutely amazing, but this little thing is absolutely to die for.”