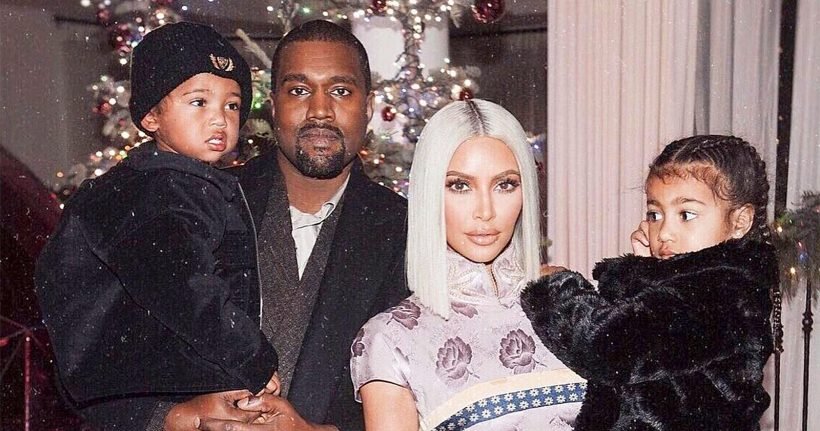 These pictures are worth a thousand words — and then some! Since Kim Kardashian and Kanye West added Mom and Dad to their résumés in 2013, our Instagram feeds have been filled with adorable photos of their family. Now that they’re parents of three, Us Weekly has rounded up some of the couple’s sweetest moments with their children: North, Saint and Chicago.

Kanye West and Kim Kardashian set up a lemonade stand in their Hidden Hills neighborhood with their daughters, Chicago and North, to raise money for mental health. The famous family was selling lemonade and pairs of unreleased Yeezys to passers-by. “Kim was walking around and holding Chicago and Chicago was eating veggie sticks,” a source told Us Weekly. ”She seemed really happy.” 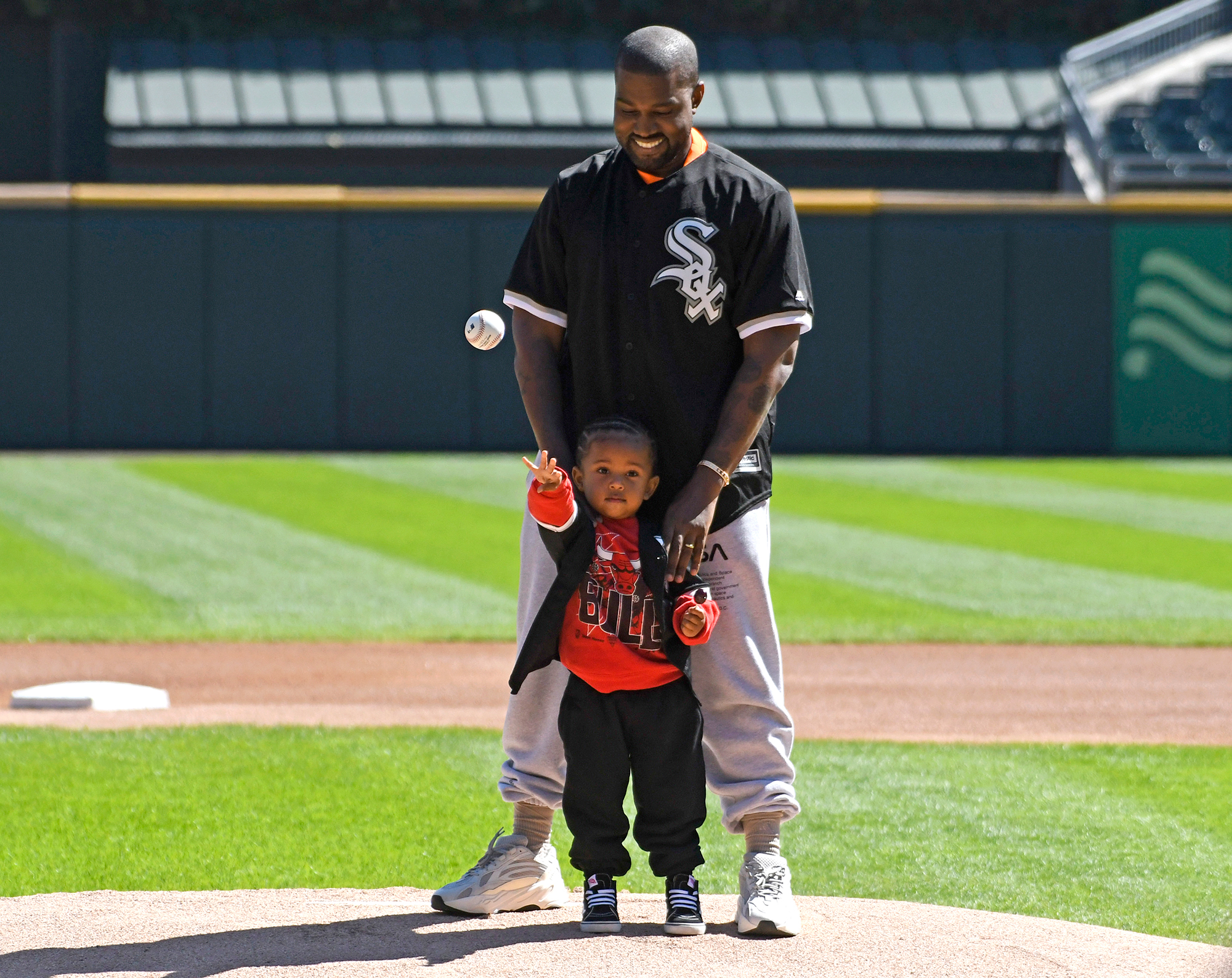 The rapper and the couple’s son, Saint, threw out the first pitches at the Cubs-White Sox game in Chicago on September 23. 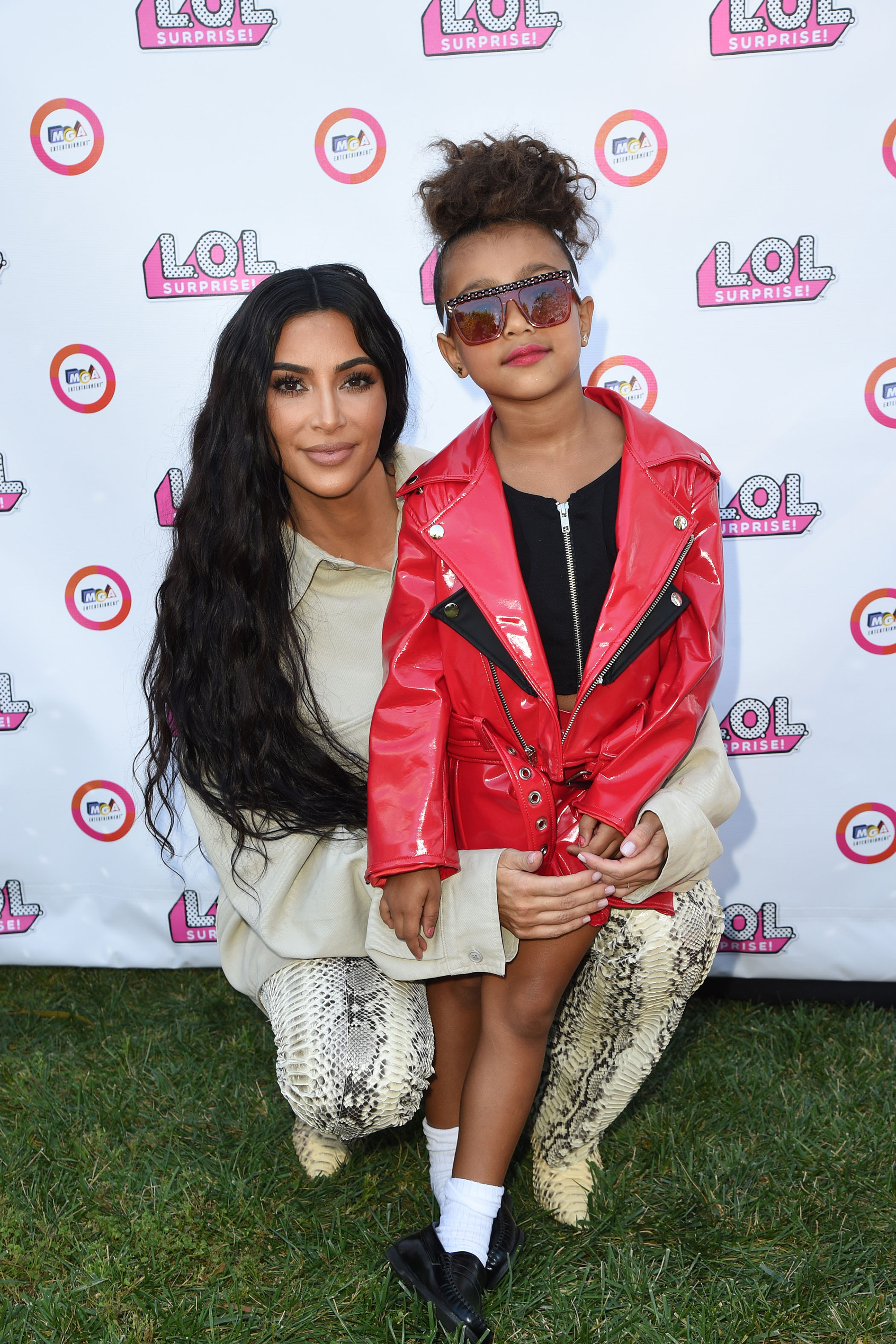 The Selfish author cheered on her eldest daughter, North, as she made her runway debut at the L.O.L. Surprise fashion show in Pacific Palisades, California, on September 22. “Kim was cheering North’s name as she walked,” an insider told Us Weekly. “[She] even hopped out of her seat and ran over to North before she walked to give her some last minute modeling tips!” 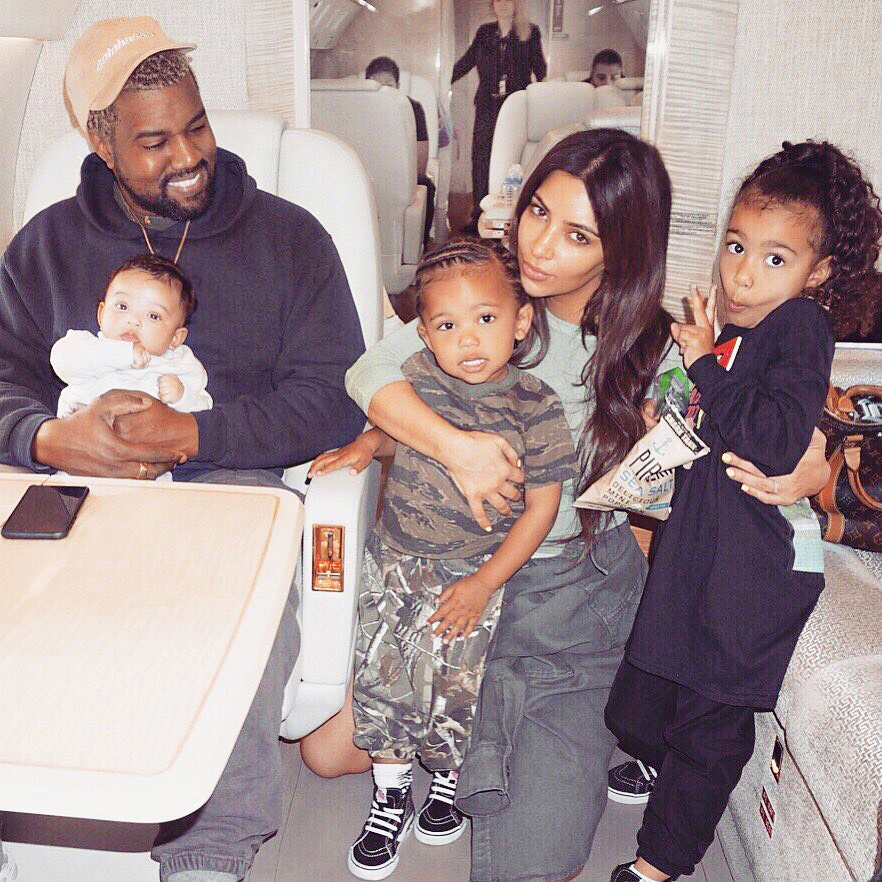 Kim and Kanye doted on their children in an Instagram picture posted by the reality star. “Family of 5,” she captioned the photo, which showed the rapper holding their youngest, Chicago, while she had her arms wrapped around both Saint and North. 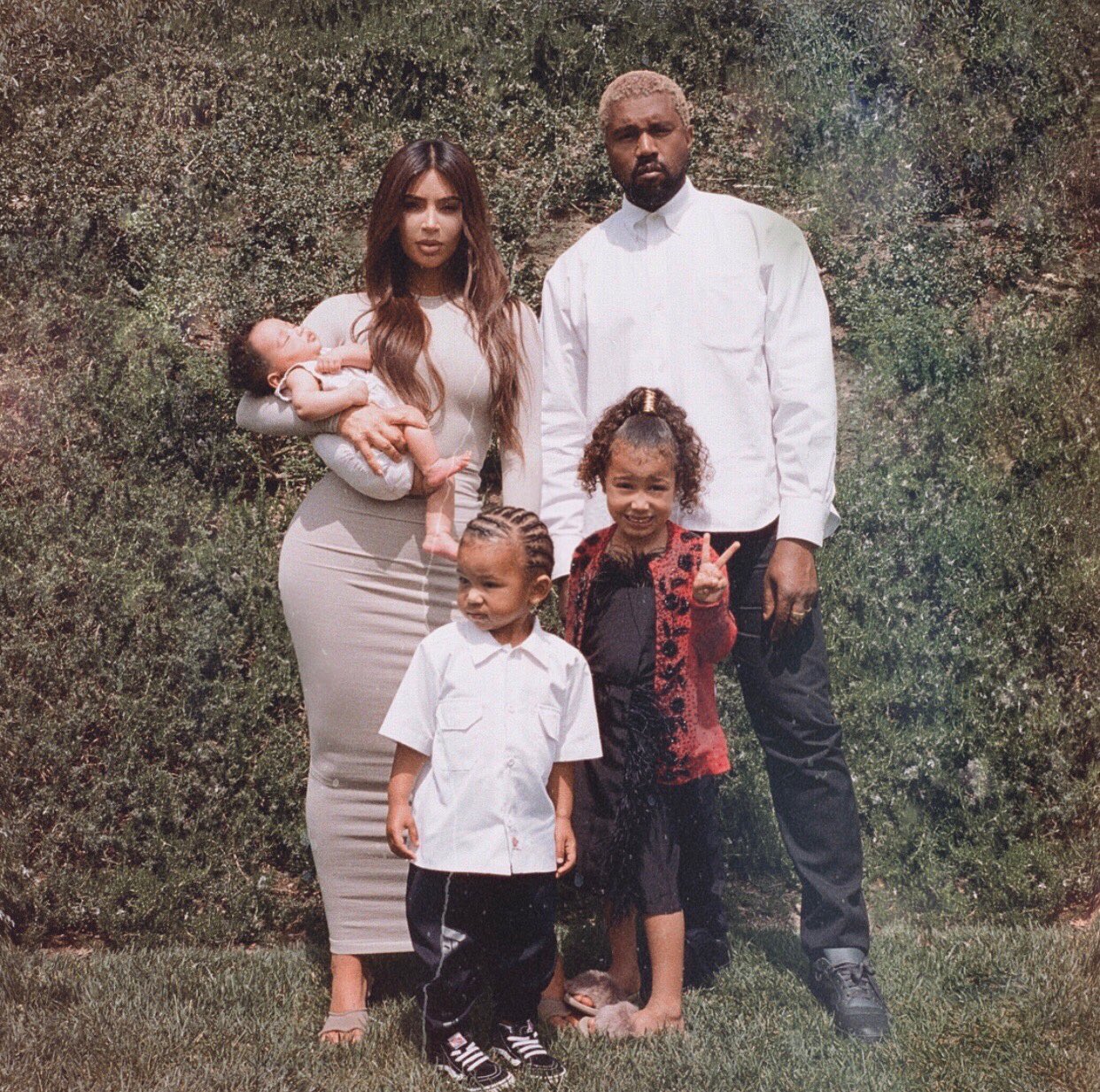 The five of them! Kardashian shared the very first photo of the couple’s entire family days after Easter. “I don’t think you really understand how hard it is to take a good family pic. This was all we got before all three kids started crying. I think I cried too,” she wrote via Twitter. “One hand holding the baby and the other hand grabbing the back of Saints shirt because he kept running away lol.” The parents welcomed daughter Chicago via surrogate on January 15.