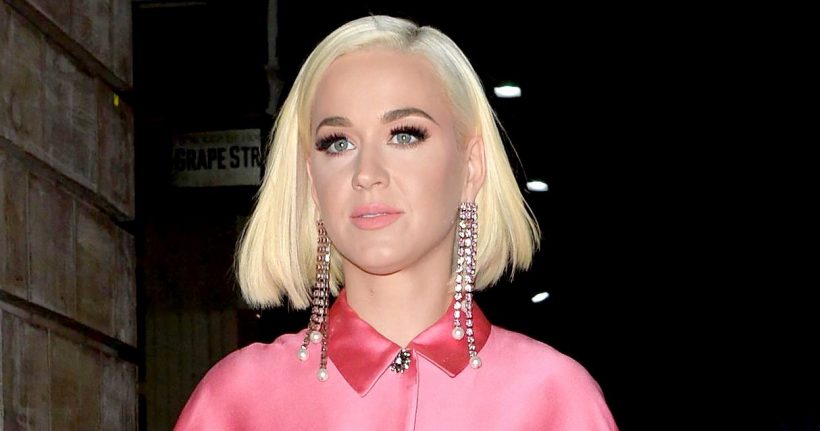 Candid confessions. Katy Perry opened up about quarantining amid the coronavirus pandemic while pregnant and promoting her fifth studio album.

“I’m putting myself to task,” the Grammy nominee, 35, told Radio.com on Thursday, May 21. “I definitely lock myself in my parked car in front of my house and cry sometimes, just like everyone else does.”

The American Idol judge has been hanging at home with her fiancé, Orlando Bloom, his 9-year-old son, Flynn, whom he has joint custody of with Miranda Kerr, as well as her two young nieces. 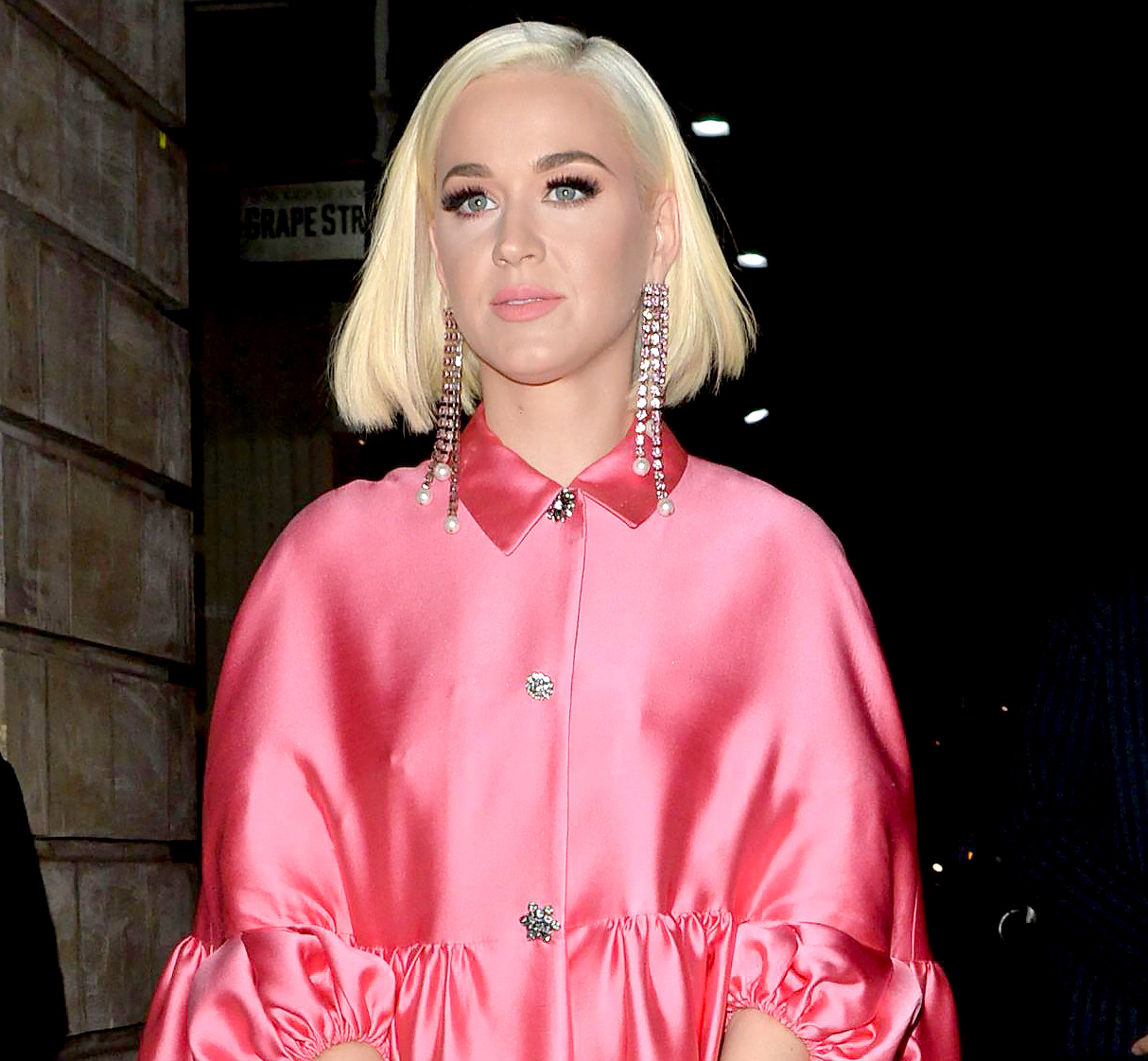 As a “super planner,” the “Daisies” singer is struggling with the lockdown and originally planned on working “until [her] water broke.”

The California native explained, “In the past, I’ve been a perfectionist slash control freak, and all perfectionist slash control freaks are spiraling right now. And planners are spiraling. So, I’m spiraling a little bit, like, every day. But I also chalk it up to the uncertainty of being pregnant for the first time and having a child and not knowing [the future]. Los Angeles just extended their stay-at-home [order] until maybe August, and I’m just like, ‘OK, I’m going to trust the professionals.’”

Perry added, “I know I should meditate. I know I should talk to my therapist. I don’t get the opportunity just to, like, have a glass of wine right now if I’ve reached a certain point of, ‘Oh, my God, this is way too much, I cannot handle this, I’ll have a glass.’ It’s a real, real time for me. I feel all the feelings.”

The “Roar” singer announced in March that she and Bloom, 43, are expecting their first child together, debuting her baby bump in her “Never Worn White” video. The following month, the couple announced that they are expecting a baby girl with a pink frosting gender reveal.

Earlier this month, the American Music Award winner gave another glimpse of her budding belly in her “Daisies” music video.

Perry sees herself as being “a triple F” mom in the future, she told Lionel Richie and Luke Bryan in an American Idol episode earlier this month. “Firm, but fair and very fun,” she explained at the time.