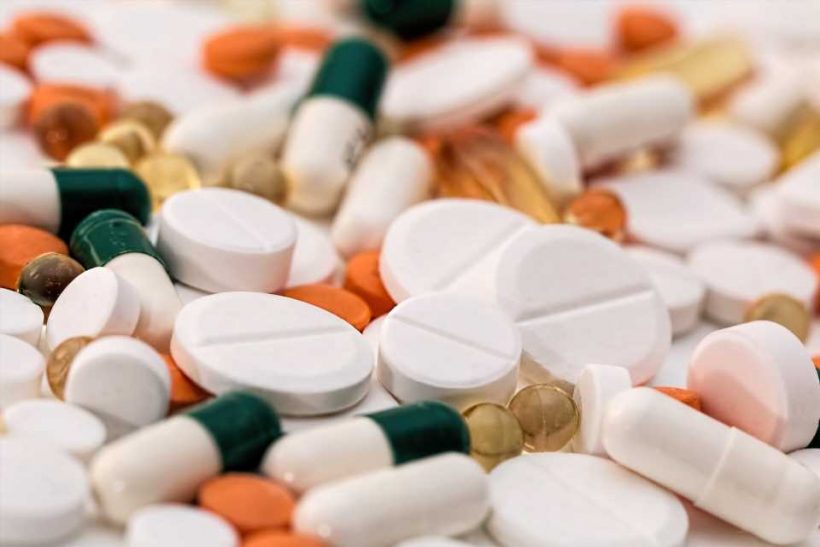 The proportion of people aged over 65 on antidepressants has more than doubled in two decades—according to new research led by the University of East Anglia.

Despite a rise in antidepressant use, there was little change in the number of older people diagnosed with depression.

The findings are based on the Cognitive Function and Ageing Studies, conducted at two time points—between 1991 and 1993, and between 2008 and 2011.

Researchers interviewed more than 15,000 over 65s in England and Wales to see whether the prevalence of depression and antidepressant use is changing.

Lead author Prof Antony Arthur, from UEA’s School of Health Sciences, said: “Depression is a leading cause of poor quality of life worldwide and we know that older people may be less likely than other age groups to go to their GP with symptoms of depression.

“Until now, little was known about how the relationship between the prevalence of depression and antidepressant use among older people has changed over time. The Cognitive Function and Ageing Studies led by the University of Cambridge have the ability to exam changes in the health needs of older people across generations based on random sampling and diagnostic methods held constant over time.

“We asked participants about their health, daily activities, use of health and social care services, and the medications they were taking.

“We used a standardized interview process to ascertain the presence or absence of symptoms of depression and then applied diagnostic criteria to see whether the participant was considered to have ‘case level’ depression, a level of depression more severe than that characterized by minor mood symptoms, such as loss of energy, interest or enjoyment.”

The study’s lead investigator Prof Carol Brayne, director of the Cambridge Institute of Public Health, said: “Our research has previously shown a dramatic age-for-age drop in dementia occurrence across generations. This new work reveals that depression has not shown the same reduction even in the presence of dramatically increased prescribing, itself not without concern given potential adverse effects we have also shown that are associated with polypharmacy.”

Prof Arthur said: “Depression affects one in 15 people aged over 65, and its impact is felt by the individual, their families and friends.

“Between two comparable samples interviewed 20 years apart (1990-93 and 2008-11) we found little change in the prevalence of depression, but the proportion of participants taking antidepressants rose from 4 percent to almost 11 percent. This could be due to improved recognition and treatment of depression, overprescribing, or use of antidepressants for other conditions.

“Whatever the explanation, substantial increases in prescribing has not reduced the prevalence of depression in the over-65 population. The causes of depression in older people, the factors that perpetuate it, and the best ways to manage it remain poorly understood and merit more attention.”