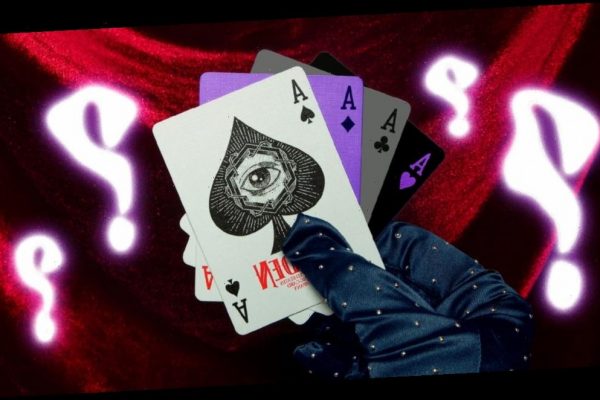 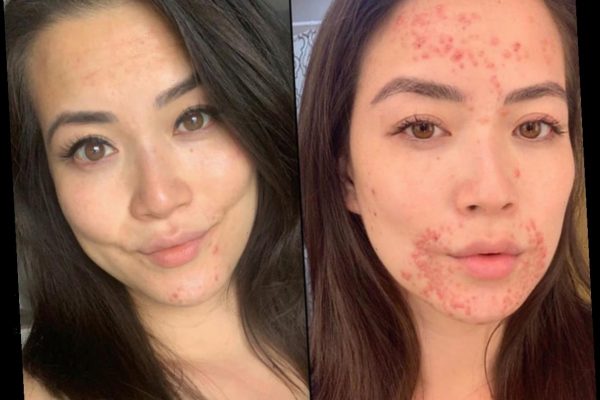 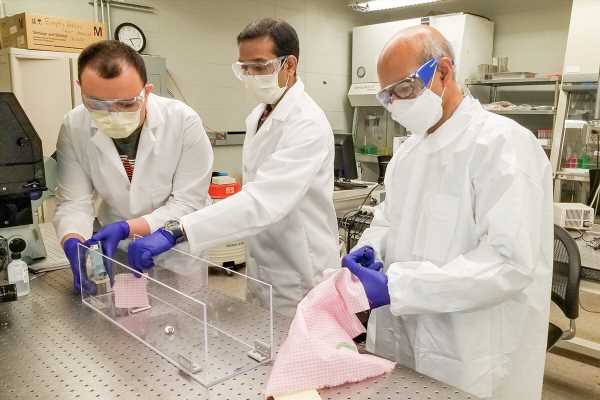 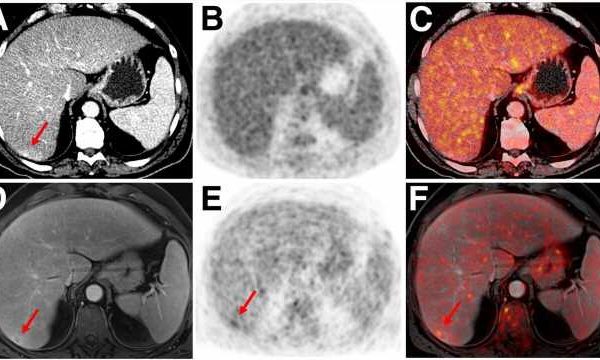 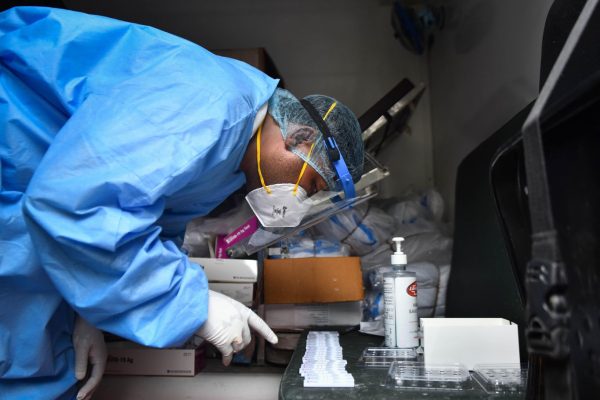 Early on, some politicians said the novel coronavirus was nothing worse than the flu.

However, over the past 6 months, nearly 200,000 people in the United States have died from COVID-19.

Now, the health crisis may be about to take a new turn.

Rather than being nothing worse than the seasonal flu, the impacts of the COVID-19 pandemic may be directly exacerbated by it.

That’s because it appears you can get both infections at once, which might wreak havoc on your immune system and increase the risk of more serious illnesses.

In addition, medical facilities may get overwhelmed by people with both illnesses, potentially wreaking havoc on hospital capacity.

Flu and COVID-19 together

Purnima Madhivanan, MBBS, MPH, PhD, an infectious disease epidemiologist and associate professor at the Mel & Enid Zuckerman College of Public Health at the University of Arizona, told Healthline that “we have already identified patients with co-infections by both viruses.”

Since the flu and COVID-19 are both respiratory illnesses, there has been speculation that having one illness makes you more likely to develop the other — and that having both at once could increase the chance of serious outcomes.

“We don’t know how the two interact, but presumably if you get both at the same time, it would make it tougher to survive them… There would be a higher mortality rate than either of them alone,” Dr. Michael Roizen, emeritus chief wellness officer of the Cleveland Clinic in Ohio, told Healthline.

Madhivanan said we still need more evidence before we can know about the full dangers of having both illnesses at once.

“The main reason we are talking about influenza and COVID-19 together is the seasonality of influenza. Both diseases are contagious respiratory illnesses, but the similarities pretty much end there,” she said.

Madhivanan notes that while both illnesses have been linked to pneumonia, the way they damage the lungs is likely much different.

The flu can cause fluid buildup in certain cells in the lungs, while COVID-19 is thought to attack the lungs by producing widespread blood clots in lung blood vessels.

“But there is not enough data to answer questions whether the effects of both diseases are cumulative, whether the risk of mortality is higher, or how” the development of either disease might be different than when someone is affected by only one, Madhivanan said.

“I suspect at the end of this flu season we’ll have enough data to start answering those questions,” she noted.

Before that, officials will again be keeping a close eye on hospitals.

Despite widespread infections and hundreds of thousands of deaths, a crisis of hospital capacity akin to what was seen in northern Italy was largely avoided in the United States, other than perhaps the initial weeks of the pandemic in New York City and the postponement of procedures deemed elective or nonessential.

But now the prospect of a “twindemic” has some hospital officials starting to postpone those procedures again and to brace for a wave of people affected by two different diseases, both of which can require beds and ventilators.

“We barely have the hospital capacity for one,” Roizen noted. “During a season like 2018, we filled up the entire hospital and had to decrease elective procedures during that time… If you then put on top of that another disease, that would overwhelm us.”

“If it’s a bad flu season, and if we have (increased) COVID capacity, we may have to be making life and death decisions,” Roizen said.

Different than the common cold

Unlike the flu, the common cold is caused by a coronavirus.

And there has been some that having the common cold can offer some protection from developing a more serious case of COVID-19.

Madhivanan said it’s possible that an infection by some of the coronaviruses that cause the common cold can provide some immunity in the form of memory T cells, which are produced in response to an infection and can help the body fight off similar infections.

It’s also possible that having the common cold might make you less likely to develop an infection with the novel coronavirus, although Madhivanan noted there is no current data on this.

“It is common, however,” she said, “for an established virus infection to interfere with a secondary infection by the same or a closely related virus. It wouldn’t be surprising if having an infection with one coronavirus would lower the possibility of a co-infection with a similar coronavirus.”

However, none of the possible protections derived from the common cold would apply to coming down with the flu.

“Based on what we know about acquired immunity, it is extremely unlikely that exposure to either (COVID-19 or the flu) would provide immunity against the other,” Madhivanan said.

Doctors have been spreading the word that getting a flu shot is even more important this year than in a “normal” year.

There are a couple of reasons for that, Roizen said.

You’re protecting yourself and potentially saving resources for others by not getting sick or requiring healthcare resources.

Roizen said he got his flu shot a couple of days ago and that most healthcare professionals are telling people to get their shot earlier than they normally would.

In most places, those vaccinations are happening in tents or other outdoor, temporary facilities to better enable physical distancing and ventilation.

These operations are also serving an additional purpose: a dry run.

Madhivanan said she’s working with Tucson area officials to study how beliefs and behavior around the flu vaccine may be similar to or differ from those around a potential COVID-19 vaccine.

Cities such as Denver and Baltimore are sending out “strike teams” in vans to distribute flu shots as they try to figure how to scale up and distribute COVID-19 vaccines.

It’s all an effort to protect people now while also getting ready for what — they hope — will be our next round of vaccinations against COVID-19. 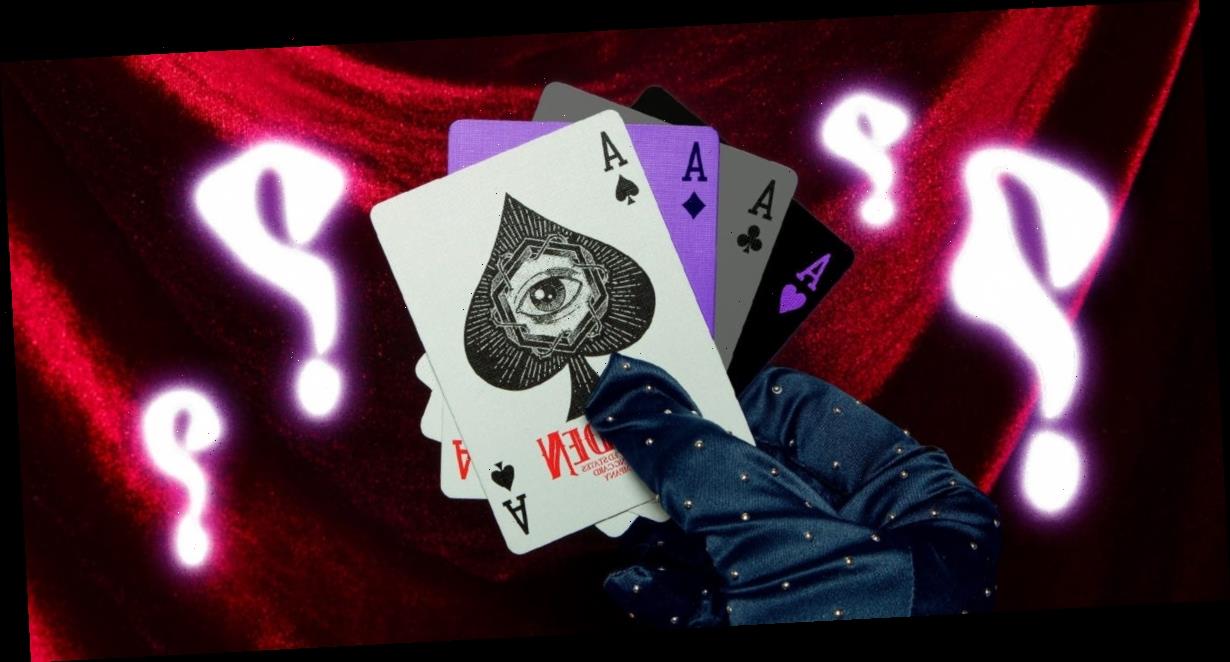 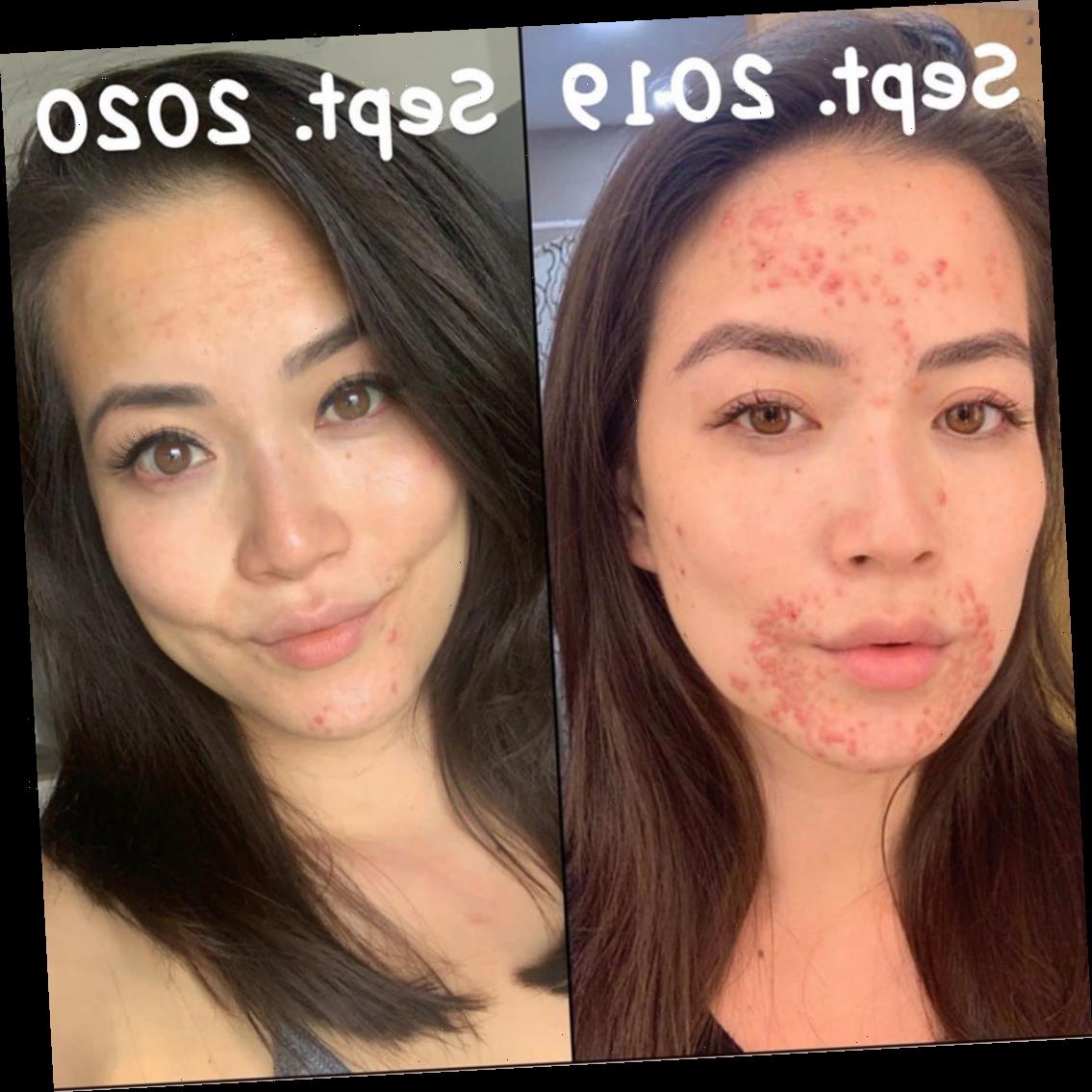