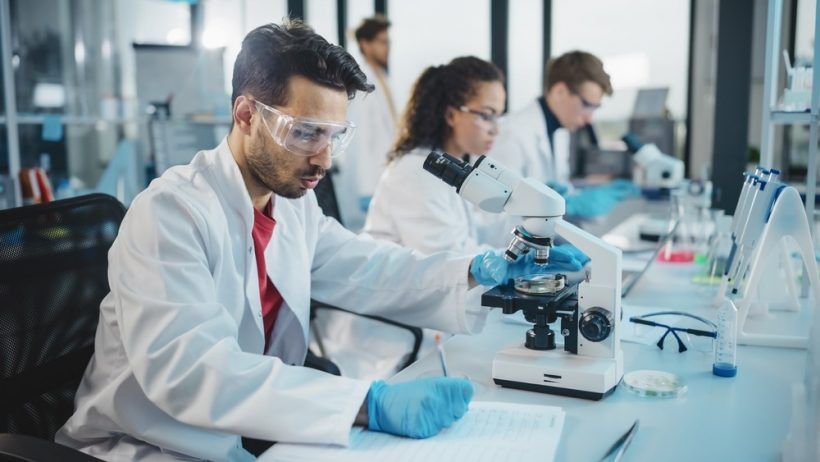 Reproducibility refers to the consistency of measurements. It is the extent to which a tool can produce the same result when used repeatedly under the same circumstances. Reproducibility is used interchangeably with the terms repeatability and reliability. 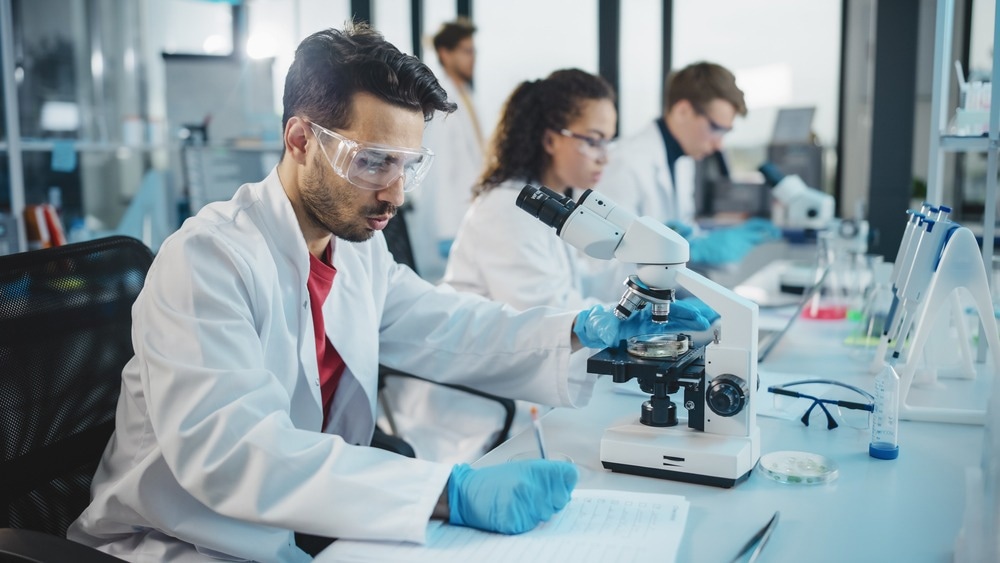 Different scientific disciplines and institutes use the words replicability and reproducibility inconsistently – or in some cases – contradicting one another. This creates difficulties in assessing reproducibility due to an absence of a standard definition for this term.

However, in the Biological Sciences, reproducibility can be defined as obtaining consistent results using the same input variables, methodological and computational steps, and analysis conditions. The term reproducibility is closely related to replicability, which is the process of obtaining consistent results across studies that answered the same scientific inquiry, each of which has obtained its data.

According to the American Society for cell biology, reproducibility can be defined using a multi-tiered approach, which reflects how the term is perceived throughout different scientific communities.

All forms of scientific observation, counting, measuring, or both, are involved. Scientific measurements are broad and can consist of different types: temperature, colorimetric properties, electromagnetic properties, time, spatial dimensions, electric current, material properties, acidity, and concentration. These examples are not exclusive and only offer a small example from the natural sciences. For example, scientific observations across other disciplines in the social sciences are similarly replete with various counts and measures.

Each measure has an associated margin of doubt or error; this reflects on certainty. All measurements, counts, and other forms of quantification are associated with uncertainties, which is a core feature of scientific measures.

Precision refers to the degree of closeness in measurement, which narrows the margin of error associated with the scientific observation. The degree of closeness is related to the scale at which an observation is being measured. For example, measurement of distances ranges from meters to centimeters to millimeters, to several orders of descending magnitude – to microns, nanometers, and angstroms. With shrinking size comes an increase in exactness, and the proximity of one measurement to another can be determined more precisely.

Precision is also distinct from the accuracy of a measuring tool and can be illustrated as follows:

Finally, in the fourth scenario, the dots are close to the bullseye's intended destination. In this final rendition, the outcome is highly accurate and precise. Visual inspections of means and standard deviations can reveal a data set's reproducible.

Reproducible research is a central tenant to open science. Using this methodology, a detailed description of the method used to obtain the data is provided so that it is easily accessible and can be reproduced. For research projects to be computationally reproducible, all data and files must be clearly labeled, separated, and documented. However, reproducibility continues to be a challenge in science as methods are difficult to obtain.

The independent verification of data is a core tenant of scientific research across all forms of disciplines. To self-correct, researchers must be able to reproduce the findings of published studies to build on both the rigor of existing data and the body of existing work. Reproducibility is not necessarily a measure of ensuring correct results but ensuring the transparency of the methods enacted to obtain them in any given line of research.

Ideally, researchers should be able to recreate experiments, generate the same results, and arrive at the same conclusions. In practice, this is not always the case; biomedical research, for example, cannot be reproduced owing to the considerable variation of each of the methodologies employed. This throws into question the credibility of scientific findings, and despite heightened attention on the matter, there remains a lack of awareness among research trainees and students about the lack of reproducibility.

According to a 2016 nature survey, over 70% of researchers in the field of biology were found to be unable to reproduce the findings of other scientists. Moreover, ~ 60% of researchers could not reproduce their findings. This poor reproducibility results in lower scientific output efficiency, slows scientific progress, and increases the amount of time and money wasted, culminating in reduced confidence in the public trust in scientific research.

Indeed, the cost of non-reproducible research is estimated at $28 billion per year( that is, the amount of money spent on preclinical research that cannot be reproduced).

Factors That Contributed to the Lack of Reproducibility

There is no one defining cause of lack of reproducibility; instead, several categories can explain why research cannot be reproduced. These include:

Overall, reproducibility is essential to produce robust incredible research to promote advances in science. Several factors have been identified as impediments to reproducibility in life sciences. Accordingly, several guidelines and recommendations have emerged, but the practical implementation of these practices is more challenging.

To ensure reproducibility in the future, the scientific community must take an objective approach to design experiments and be willing to depict and publish their results accurately and thoroughly, with precise descriptions of all methodologies used.

Hidaya is a science communications enthusiast who has recently graduated and is embarking on a career in the science and medical copywriting. She has a B.Sc. in Biochemistry from The University of Manchester. She is passionate about writing and is particularly interested in microbiology, immunology, and biochemistry.