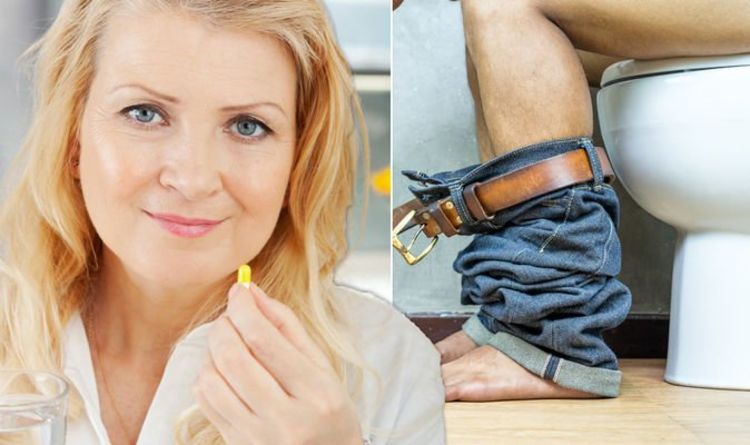 Vitamin B12 is used by the body to make red blood cells, according to the NHS. It’s also used to produce DNA, and to keep the nervous system healthy, it said. You could have a vitamin B12 deficiency if you’re constantly having headaches, lose your appetite, or if you’re always feeling tired. But, you should also consider eating more B12-rich foods if you’ve developed diarrhoea, it’s been revealed.

Frequent diarrhoea could be caused by a vitamin B12 deficiency, according to medical website Medical News Today.

The diarrhoea may be caused by a lack of red blood cells delivering oxygen to the gut.

Without enough oxygen, it can make people feel nauseous, and even lead them to vomiting or having diarrhoea, it said.

“Many of the symptoms of vitamin B12 deficiency arise because it causes a lack of healthy blood cells.

“The body needs plenty of these cells to get oxygen around the body and keep the organs in good health.

“A vitamin B12 deficiency can lead to both physical and psychological problems. 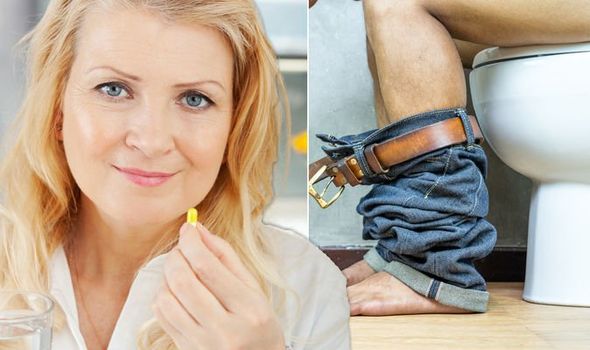 “Vitamin B12 deficiency can affect the digestive tract. A lack of red blood cells means that not enough oxygen reaches the gut.

“Insufficient oxygen here may lead to a person both feeling and being sick. It may also cause diarrhoea.”

Diarrhoea affects most people from time to time, and isn’t usually anything to worry about, added the NHS.

Diarrhoea may also be caused by anxiety, a food intolerance, medication, or a long-term medical condition, including irritable bowel syndrome. 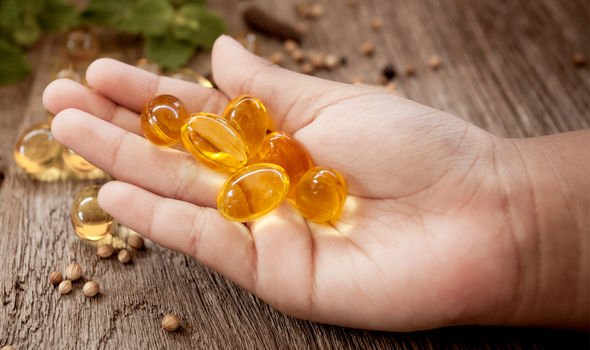 Other common warning signs of a vitamin B12 deficiency include tiredness, feeling dizzy, and irritability.

You should speak to a doctor if you’re worried that you may have a vitamin B12 deficiency.

You can top up on the vitamin by eating certain foods, including beef, liver, dairy foods, eggs, and salmon.

A vitamin B12 deficiency could be caused by pernicious anaemia – a condition that’s caused by the body’s immune system attacking healthy stomach cells.

Diagnosing the condition early is crucial, as it can lead to heart conditions and temporary infertility on rare occasions.