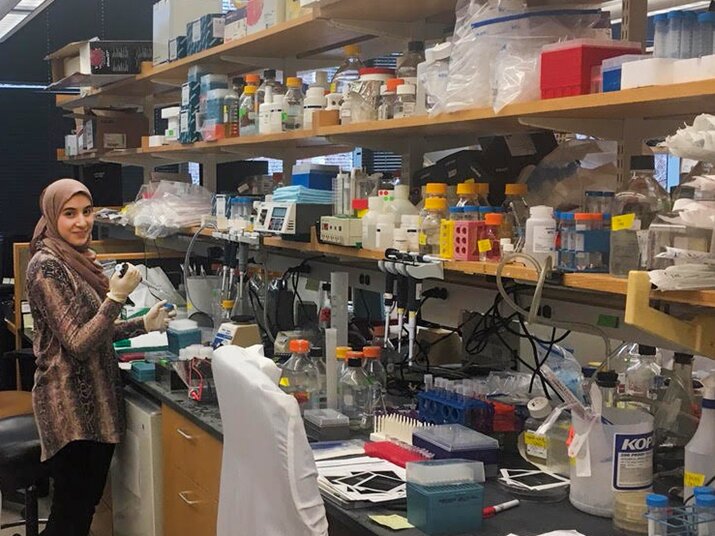 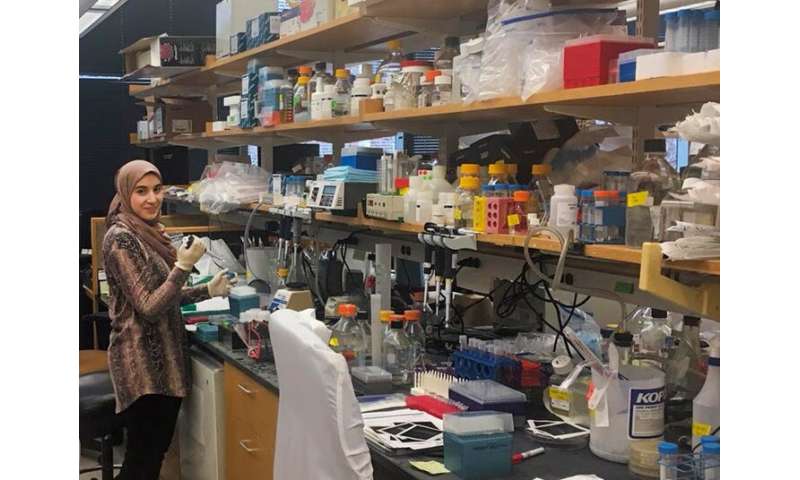 When a virus invades the body, it leaves fingerprints behind. A research tool known as VirScan can detect this evidence—from just a single drop of blood—and identify the viruses that have infected a person in the past. Soon, the new coronavirus will join the VirScan lineup.

Geneticist Steve Elledge, who led VirScan’s development, is now adding the virus, formally known as SARS-CoV-2, to VirScan’s library of pathogens. The immunological insights generated by this update could potentially help researchers working on new vaccines—or even offer scientists a way to identify previously undetected cases of the disease. By mid-April, Elledge expects that two or three academic research labs already using VirScan will have received the update, with other labs to follow.

“This is a community resource. It is all about making analysis of the coronavirus happen in real time in the places that need it,” says Elledge, a Howard Hughes Medical Institute Investigator at Brigham and Women’s Hospital.

Elledge’s lab began adding SARS-CoV-2 to VirScan in January and has now completed, but not yet tested, the update. The researchers are currently waiting on blood samples from people who have had COVID-19, the illness caused by the virus.

VirScan works by detecting antibodies, immune system proteins that can latch onto specific spots on a particular virus and hasten its destruction. Antibodies remain in the blood for years after an infection, guarding the body in case that same virus returns.

VirScan’s library already spans more than 1,000 strains of virus, whose genetic sequences are turned into little chunks of viral protein. When a blood sample is added to these protein chunks, antibodies in the blood latch onto any of the viral bits they recognize.

Scientists are now pinning down where on SARS-CoV-2 human antibodies attach, Elledge says. Using VirScan, researchers could figure out which spots on the virus to target—by examining the blood of people who have recovered from COVID-19. Because their antibodies defeated the virus, some of those antibodies latch onto SARS-CoV-2’s vulnerable points right away, while others have no effect on the virus, he says.

Previously, researchers had to look at potential viral targets one at a time, says Galit Alter, an immunologist at Harvard Medical School and the Ragon Institute, who collaborates with Elledge to study how antibodies function. But now, with VirScan, she says, “we can ask in a super-fast, high-throughput way which regions of the virus are targeted by an antibody response specific to SARS-CoV-2.” 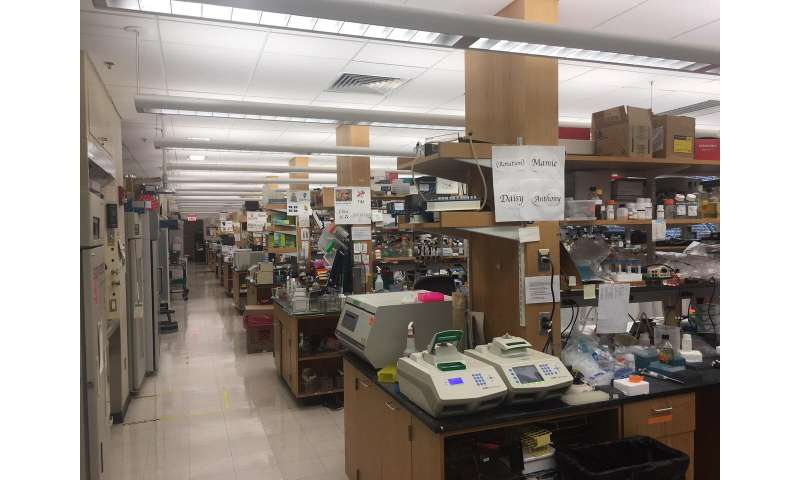 VirScan’s data can let scientists look at COVID-19 infections from a number of angles. The assay’s library includes other coronaviruses, four of which regularly infect people around the world. By comparing how antibodies target these related viruses, it may be possible to identify targets shared by SARS-CoV-2, Alter says. Such shared targets could help researchers devise vaccines that stimulate the immune system to attack.

VirScan can also unmask a virus’s more subtle tricks. Elledge’s team has found, for example, that the measles virus depletes antibodies against other pathogens, leaving its victims more vulnerable to all kinds of infections. They have evidence, too, that some viruses distract the immune system into producing ineffective antibodies. This type of viral deception should be taken into consideration when making a vaccine, Elledge says.

Clinical trials of the earliest candidate vaccines against SARS-CoV-2 have already begun, but insights like these could inform later rounds, to make vaccines more effective, he says.

Even as SARS-CoV-2 spreads, health authorities are unsure of just how many people it has infected. A significant portion of cases, especially those in which symptoms are mild or nonexistent, likely pass under the radar. Researchers recently estimated that 86 percent of infections in China in mid-January went undetected.

Current tests, including the rapid one authorized on March 20 by the U.S. Food and Drug Administration, rely on genetic material in the nose and throat present only during an infection, so they can’t detect cases that have resolved. VirScan can, but it is a research tool, not suitable for use in places like hospitals or doctor’s offices at this point in time. However, the targets it identifies on SARS-CoV-2 could become the basis for a rapid, standardized test for patients, Elledge says. Similar testing has already begun, but VirScan’s data could offer a broader alternative, capable of distinguishing hundreds of distinct antibodies that bind to different parts of the virus.